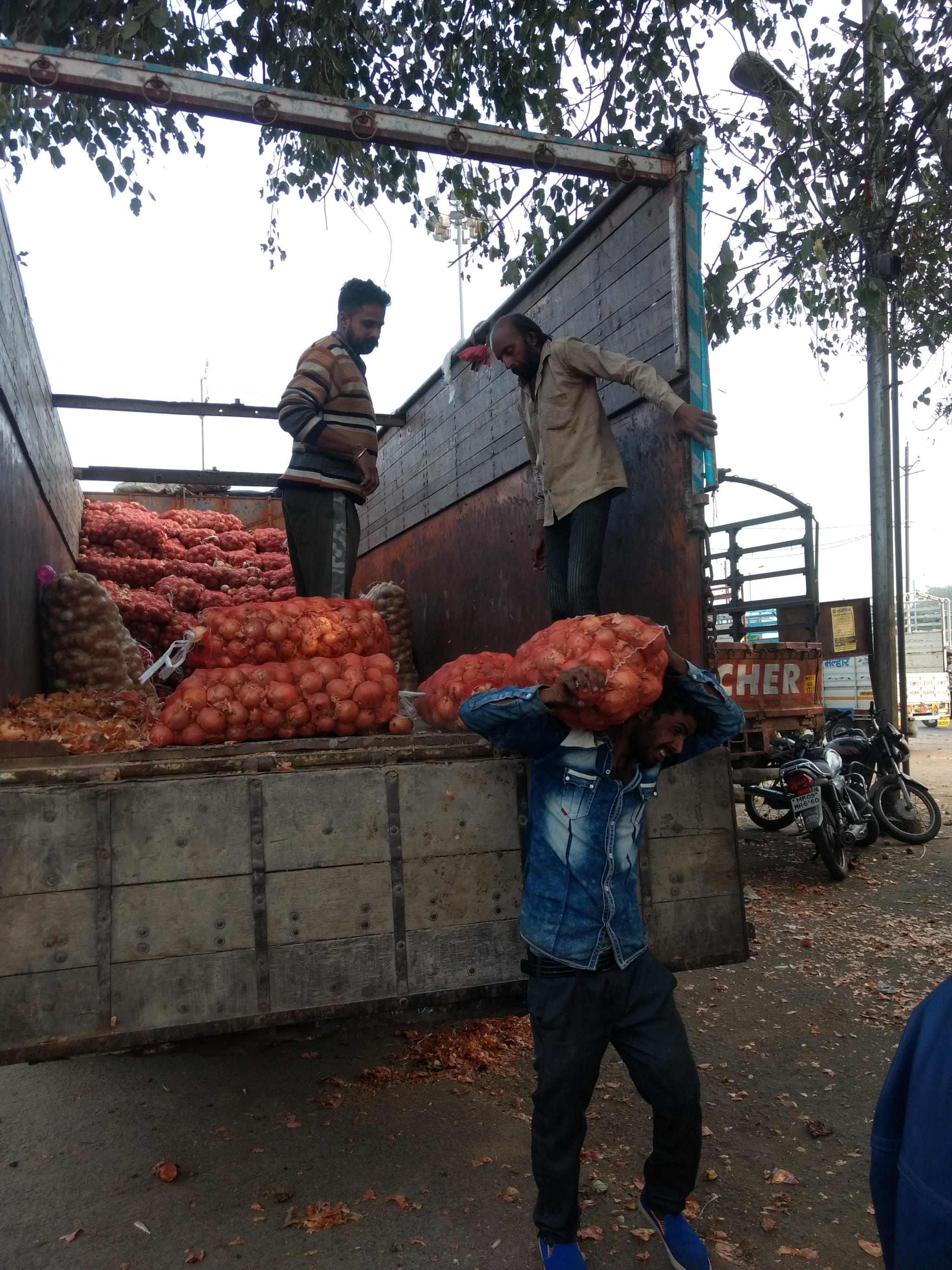 Madhya Pradesh plans to extend the 0.5% mandi tax regime after three months, a state government official said today. "The state would study the impact of lower mandi tax. It is quite hopeful that the reduced taxes would not hit the total income of mandis," the official said. Madhya Pradesh had cut the tax to 0.5% from 1.5% on Nov 14 for three months.

The government is expected to extend regime after Feb 14, he said. In 2019-20 (Apr-Mar), the total income of Madhya Pradesh's 237 mandis was 12 bln rupees while expenditure was around 6.8 bln rupees, the official said.

In September, the state's traders went on an indefinite strike demanding a tax cut and claimed that the higher tax was hurting their business. Madhya Pradesh is the largest producer of soybean, chana, garlic, and among the leading growers of pulses, paddy, and wheat.