Centre would be developed with Rs 33.14 crores. 60% of the cost would be borne by Centre
Staff Reporter 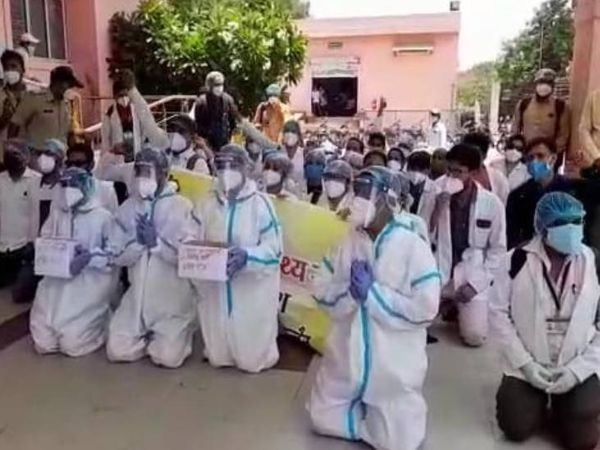 Indore (Madhya Pradesh): The Department of Medical Education has created 13 new posts by dissolving 25 posts for the Centre of Excellence to be developed at Government Mental Hospital, on Tuesday.

Financial approval for infrastructural development for the centre has also been given by the government.

According to Dean of MGM Medical College Dr Sanjay Dixit, “Government has approved 13 posts for assistant and associate professors, nursing staff, and others for the Centre of Excellence. 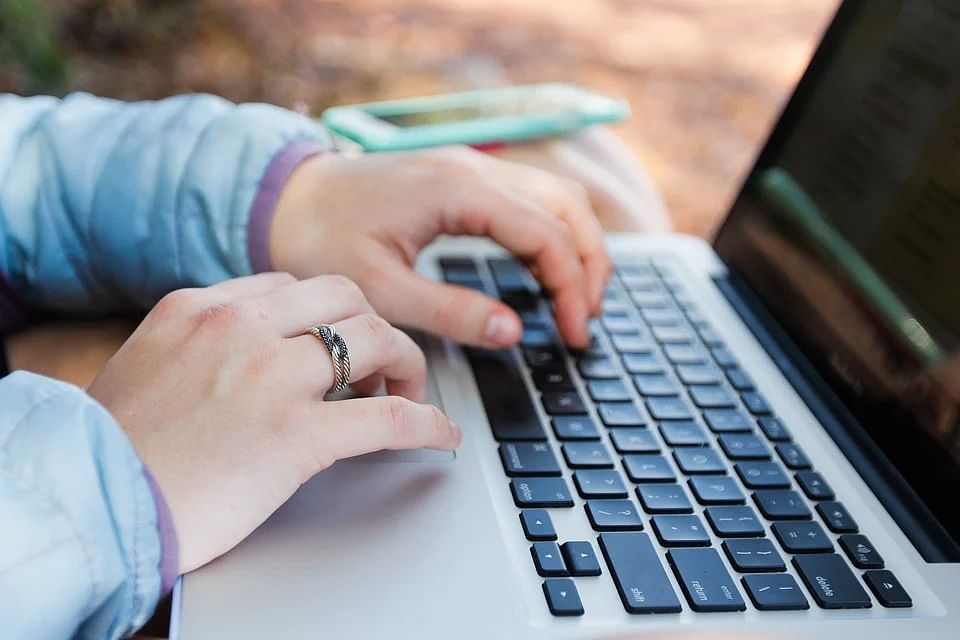 Madhya Pradesh: Panel of counsellors for students in Indore soon