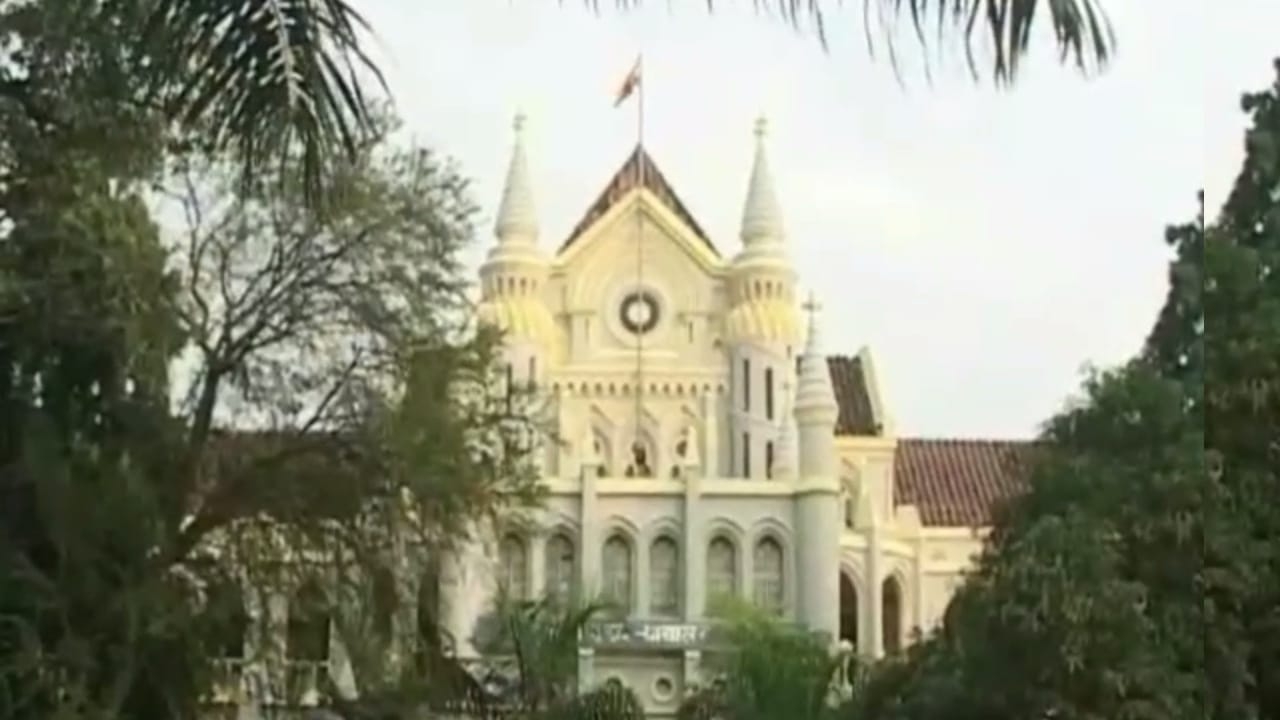 The committee will complete the investigation in a month.

The next hearing on the petition has been fixed in the last week of November by the dual bench.

Three PILs were filed challenging economic irregularities and corruption in the medical university.

A petition was filed by Mind Logic Company against the suspension of three officers by the medical university management.

Apart from this, a petition was filed on behalf of the state government against the then-effective registrar.

In an investigation done by registrar Dr JK Gupta, it was found that the contract company Myint Logit Info, which conducts the examination and prepares the mark sheets, has changed the numbers of the candidates.

Apart from this, the data of the students were not prepared on the official site of MU, but on the private site,

The company has been suspended after investigation. 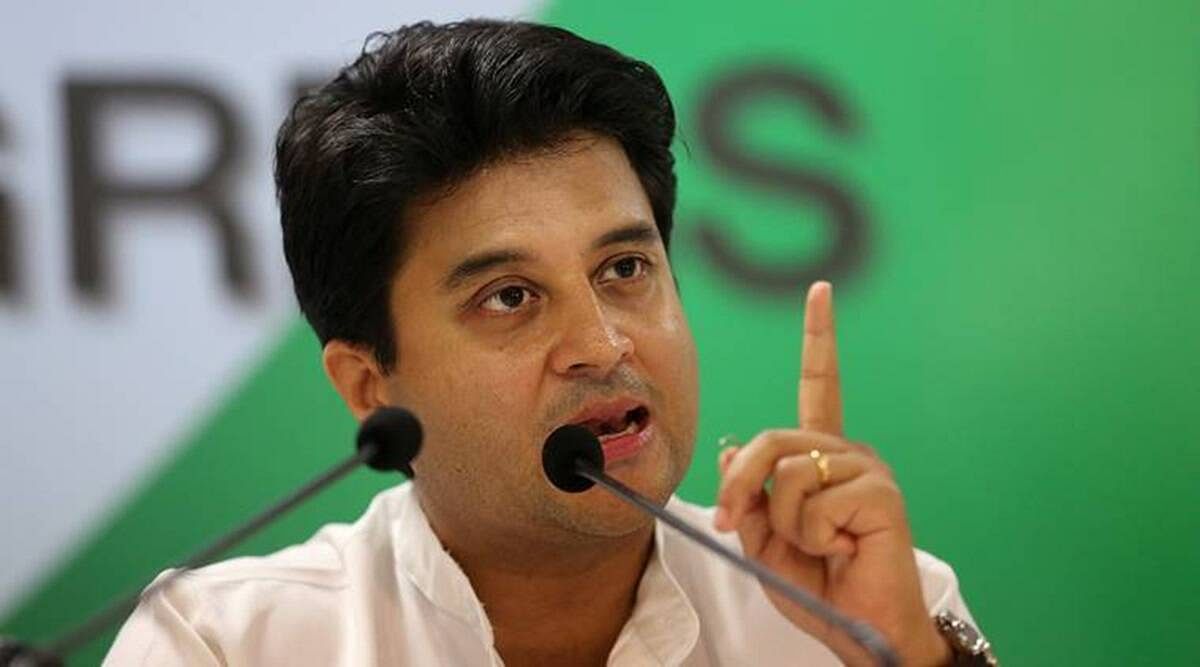