There are many patients who are getting treatment in private hospital. Similarly, cases of dengue have also been found in village Odh, Sanwer, Harnavada, Kumhariya Rao, Kachanaria.

Sonkatch (Madhya Pradesh): First case of dengue has been registered in the Ward number 15 of the town, as a woman of the area was found dengue positive, she was admitted in a private hospital in Indore for the treatment.

There are many patients who are getting treatment in private hospital. Similarly, cases of dengue have also been found in village Odh, Sanwer, Harnavada, Kumhariya Rao, Kachanaria.

Four patients are suffering from dengue in village Odh, who were admitted to Dewas Hospital where they are undergoing treatment.

Atmaram Sendhalkar, a resident of village Odh, told that a woman and a boy have died in the village after three days of dengue fever.

Along with the health department, Municipal Council and the general public should spray anti-larvae to prevent the spread of dengue.

At the same time, even after the outbreak of dengue, people are not taking precautions. There is a situation of waterlogging in the roofs of the house and the surrounding areas, due to which dengue larvae can be seen during the rainy season.

Municipal Council should also take strict action against it. People should also clean their house once in a week. Block malaria officer Mandloi said that prevention activities including destroying of larvae are being conducted in the affected areas. People are also appealing to be careful about cleanliness at their level. 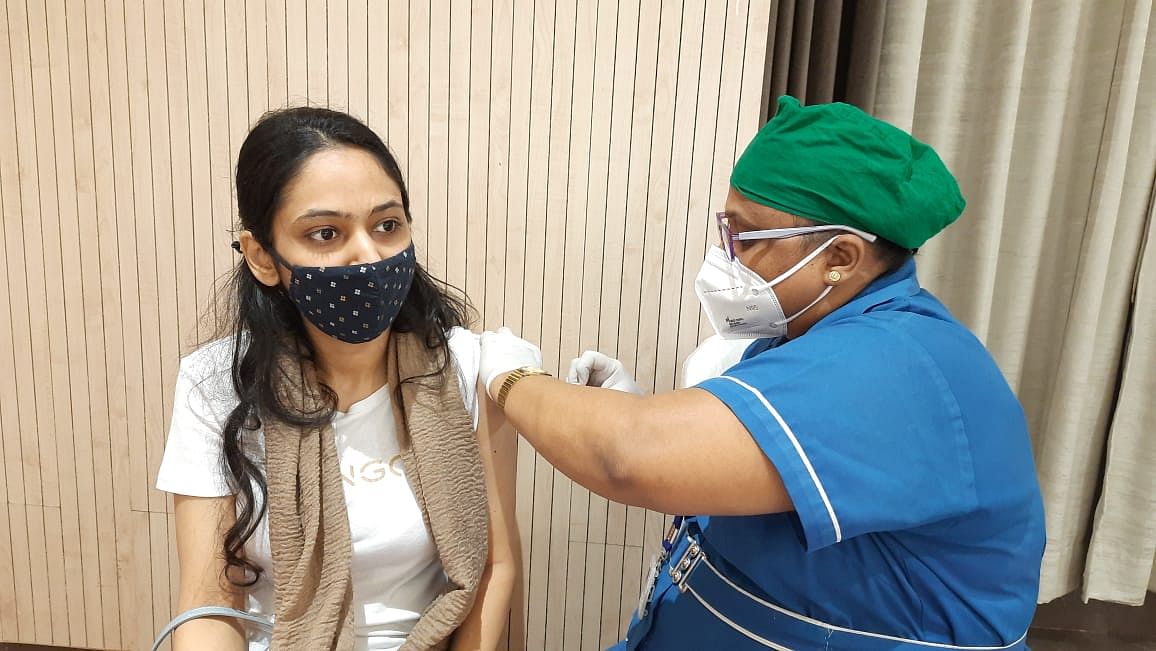