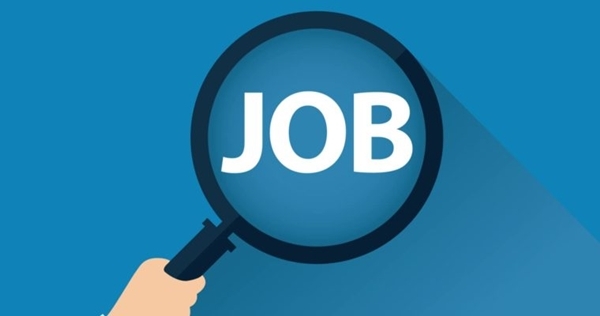 Mandsaur: Dr Ambedkar Jagruti Manch has submitted a memorandum to the SDOP, addressed to the Superintendent of Police Siddharth Chaudhary, demanding the arrest of a gang of cons who are duping people in the name of providing employment.

Their memorandum cited an incident of Arniya Jatiya village. There one Pawan son of Parasram Jatav, came across an online vacancy and applied for a job. Later one Rajkishore Singh of ACC Limited Private Company contacted him over on his mobile number.

Singh assured Jatav of providing a job in his company and made him deposit Rs 240,000 on different dates in an IDBI account.

Jatav was called for an interview in Dhanbad, Jharkhand and was also given an appointment letter.

But, Jatav became suspicious when the company demanded more money from him. On verifying the details provided by the accused he found that the person concerned was duping him by posing as Rajkishore Singh. The IDBI account in which he had credited the amount belonged to Malvika Vishwas from West Bengal.

The case was reported to the station incharge of Narayangarh on December 6, but no action has been taken so far. In the memorandum Dr. Ambedkar Jagruti Manch has demanded the arrest of the gang as soon as possible.