Bhopal: The condition of Vatsala, an over-hundred-year-old female elephant living in Madhya Pradesh's Panna Tiger Reserve (PTR), is improving as she has resumed food intake, a doctor treating her said on Thursday.

As per the reserve authorities, she is known to be the world's oldest female elephant.

For the last several days she had stopped eating and was unwell, PTR veterinarian Dr Sanjeev Gupta told reporters.

"But now she has resumed eating and her condition is improving," he said.

Vatsala was shifted to the PTR in 1993 from the Bori reserve forest in MP's Hoshangabad district. She had been originally brought to the state from Kerala's Nilambur forest in 1971, a forest official said.

She has been kept in an enclosure near the PTR gate. Her food is prepared in the enclosure only and she gets boiled water to drink so that her digestive system is not affected, Dr Gupta said.

Vatsala has lost vision in both her eyes due to old age. But she recognizes and responds to her caretaker's calls.

According to PTR director Uttam Kumar Sharma, she is about 105 years old.

"We are taking care of her in all possible manner," he said. 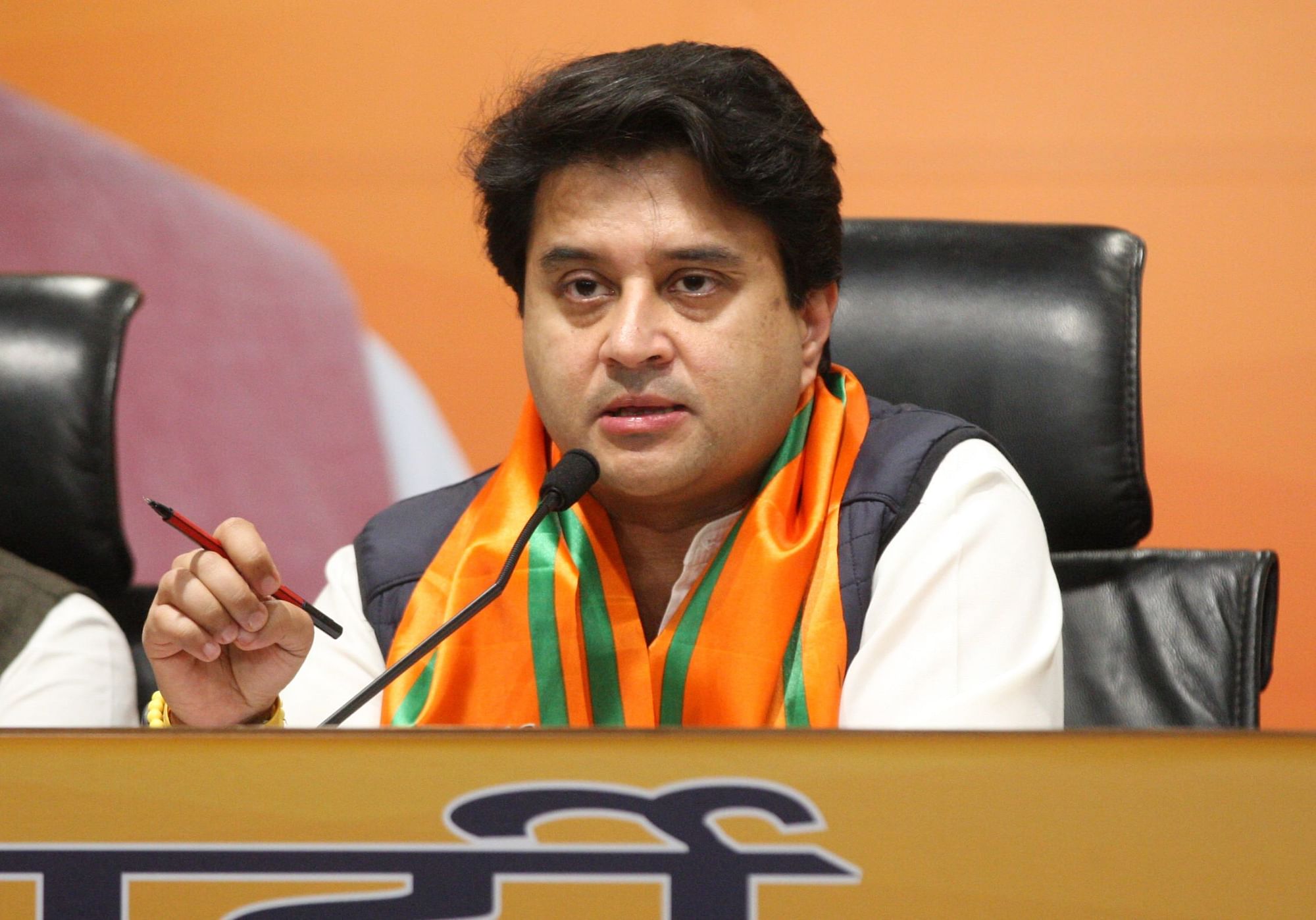