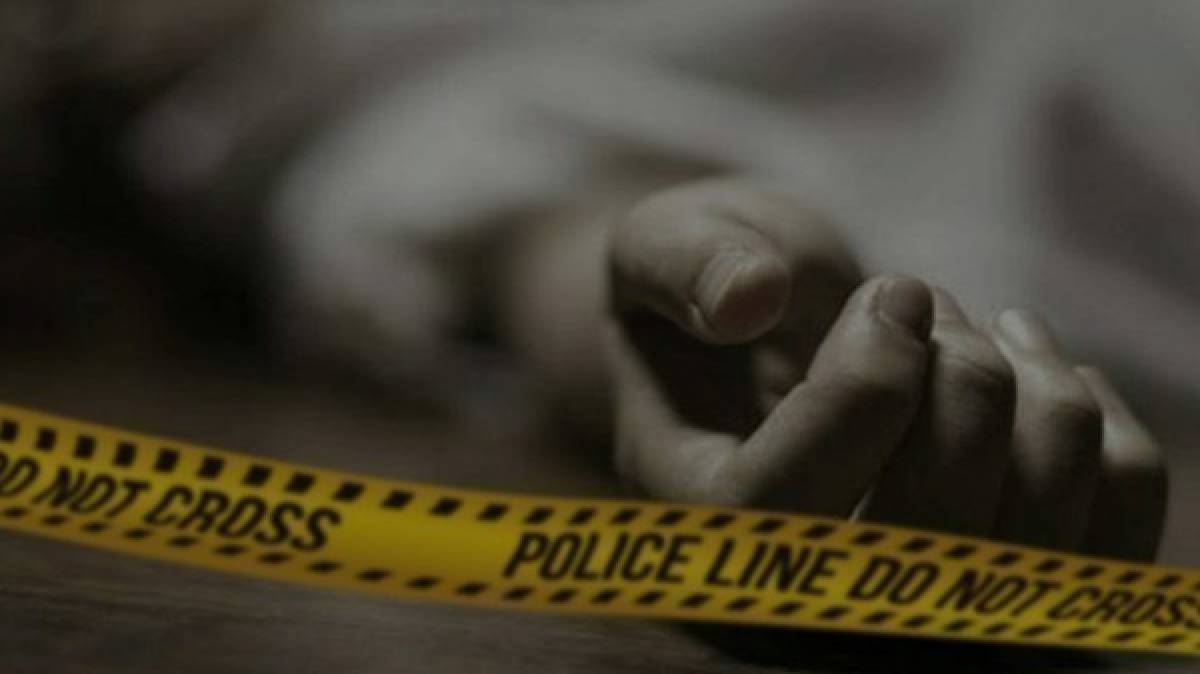 A Class 10 student allegedly ended his life here with his relative claiming that the boy was under pressure from the school to pay outstanding fees.

Harendra Singh Gurjar (15) was found hanging at his house in Mahalaxmi Nagar on Monday night, the police said.

"It seems to be a case of suicide. We have not yet found any note or letter, though," said sub-inspector Dharmendra Sargaiya of Lusudia police station on Tuesday.

Harendra hailed from Morena and was living with his brother-in-law Dilip Singh Gurjar here.

Dilip Singh claimed that the authorities at the private school where Harendra studied were pressurising him to pay fees, due to which the boy was under stress.

Asked about the allegation, sub-inspector Sargaiya said the police were yet to record any statements.

"We will formally record his statement and investigate the role of the school in this case," he added.

Chouhan had assured them that he would take appropriate steps.