Dean of Mahatma Gandhi Memorial Medical College and secretary of the Indore Organ Donation Society Dr Sanjay Dixit said, “As many as 122 people have got a new lease of life with organs donated by the family members of brain stem cell-dead persons.” He added that Indore was doing well in organ donation, but, still, about 189 people suffering from renal disorders are waiting for kidneys and 22 are waiting for livers to get a new lease of life.

‘Kidney transplant of the patient took over four hours. The patient is stable but under observation. He’s doing well,’ doctors of Choithram Hospital said. The patient was suffering from renal disorder and it was his second kidney transplant as his sister had earlier donated her kidney to him, although it did not work for long.

Meanwhile, assistant superintendent of CHL Hospital Dr Surendra Parihar said, “The 58-year-old patient is well and didn’t require an advanced support system. The patient is under observation.” He added that the patient was suffering from renal carcinoma and had been operated upon in the hospital a couple of years ago. ‘He was on dialysis, but now, he won’t require it after the transplant,’ Dr Parihar said.

The liver has been successfully transplanted into a 35-year-old man at Bansal Hospital, Bhopal.

The operation continued throughout the night on Thursday and till the wee hours of Friday.

It will maintain a minute-to-minute record. The man was suffering from cirrhosis of the liver. 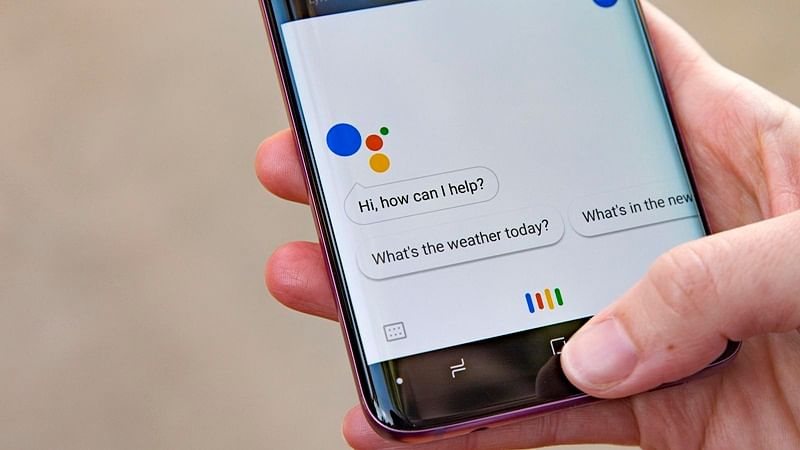