Several lakhs of rupees were spent by administration through Government’s Devasthan Management Committee but situation on ground does not reflect the development which seems to have been carried out only on papers.
FP News Service 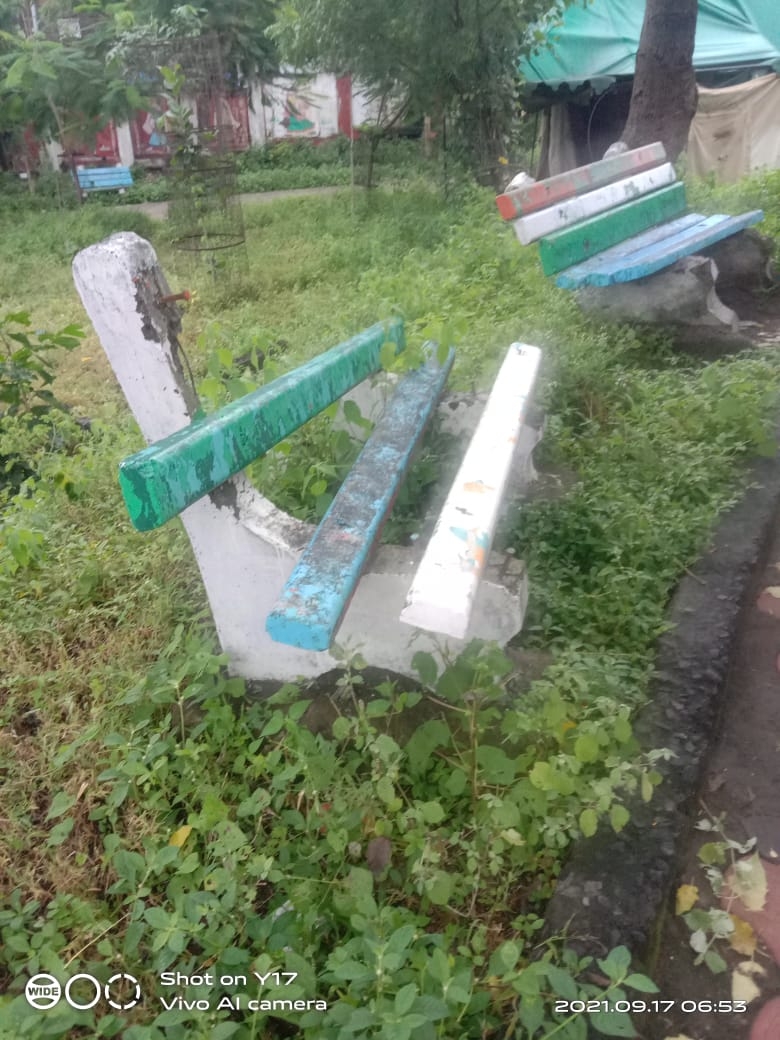 Dewas (Madhya Pradesh): With Shardiya Navratri round the corners, incomplete arrangements at the Maa Chamunda Tekri here in Dewas has become the talk of the town done.

Spread over 88 hectares and about 150 metres high, Maa Chamunda Tekri is a major religious centre of the Hindus.

Lakhs of devtoees including Sheelnath Maharaj, saints and even foreigners visit here annually.

The administration has been found bungling as lapses galore exposes the utility of lakhs of rupees which have been spent here. Under the pretext of beautification, development and cleanliness, several lakhs of rupees were spent by the administration through the Government’s Devasthan Management Committee but the situation on ground does not reflect the development which seems to have been carried out only on papers.

A total of 92 CCTVs installed for security on the temple premises but the administration here has failed to install cameras on the parikrama path. The devotees and locals are irked as the whitewash of the statue of Lord Hanuman installed on the parikrama marg is long overdue.

The temple also lacks parking arrangements and dispute over parking hassles are witnessed almost on a daily basis here. The parking system should be smooth so that devotees coming in large numbers from outside are not inconvenienced, said a local.

On the other hand, the chairs installed on the parikrama route of Tekri have been damaged and are lying unrepaired.

The chairs are broken and grass has grown under the chairs. People going for walk in the area used to take rest on these chairs installed on the parikrama marg.

The people here are afraid that using these chairs may put them at risk of an encounter with poisonous animals, said a local.

When contacted Dewas sub-divisional magistrate Pradeep Soni said that, “Before Navratri, all the arrangements will be in place at Maa Chamunda Tekri. Free vehicle parking arrangements are being made for the devotees from Friday.”