Madhya Pradesh: 200-yr-old school building in Chhavni to get a face-lift

Government Boys Higher Secondary School (Sanyogitaganj) principal Rajkumar Chelani as the school has been declared as a heritage monument, it won't be demolished.
Anand Shivre 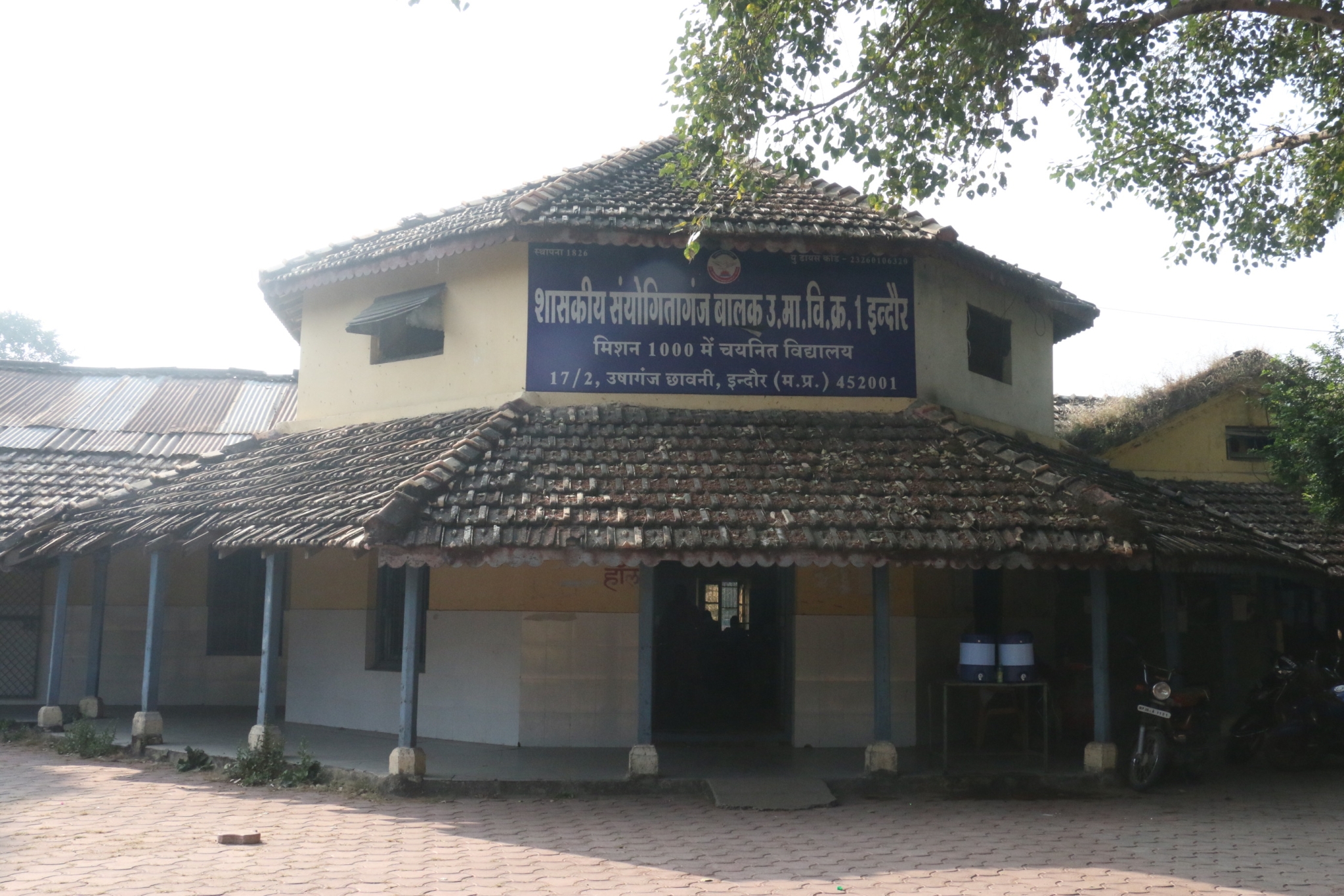 Indore (Madhya Pradesh): A 200-year-old school in the Chhavni area that has a deep connect with the freedom movement and has seen many famous people studying there has been declared as a heritage building will be renovated by the Indore Municipal Corporation.

Government Boys Higher Secondary School (Sanyogitaganj) principal Rajkumar Chelani as the school has been declared as a heritage monument, it won't be demolished. Rather, they damaged portions would be repaired. The IMC has allocated Rs 2 crore for the project.

Initially, the renovation work will start with three rooms of the school. As soon as this work gets over, the next three rooms will be taken up, principal Chelani said.

Till the time the renovation work is going on, some of the classrooms would be shifted to new rooms built on the school premises, the principal added.

It is possible that there would be two shifts so that studies are not disturbed and renovation work can be done without any inconvenience, added principal Chelani. 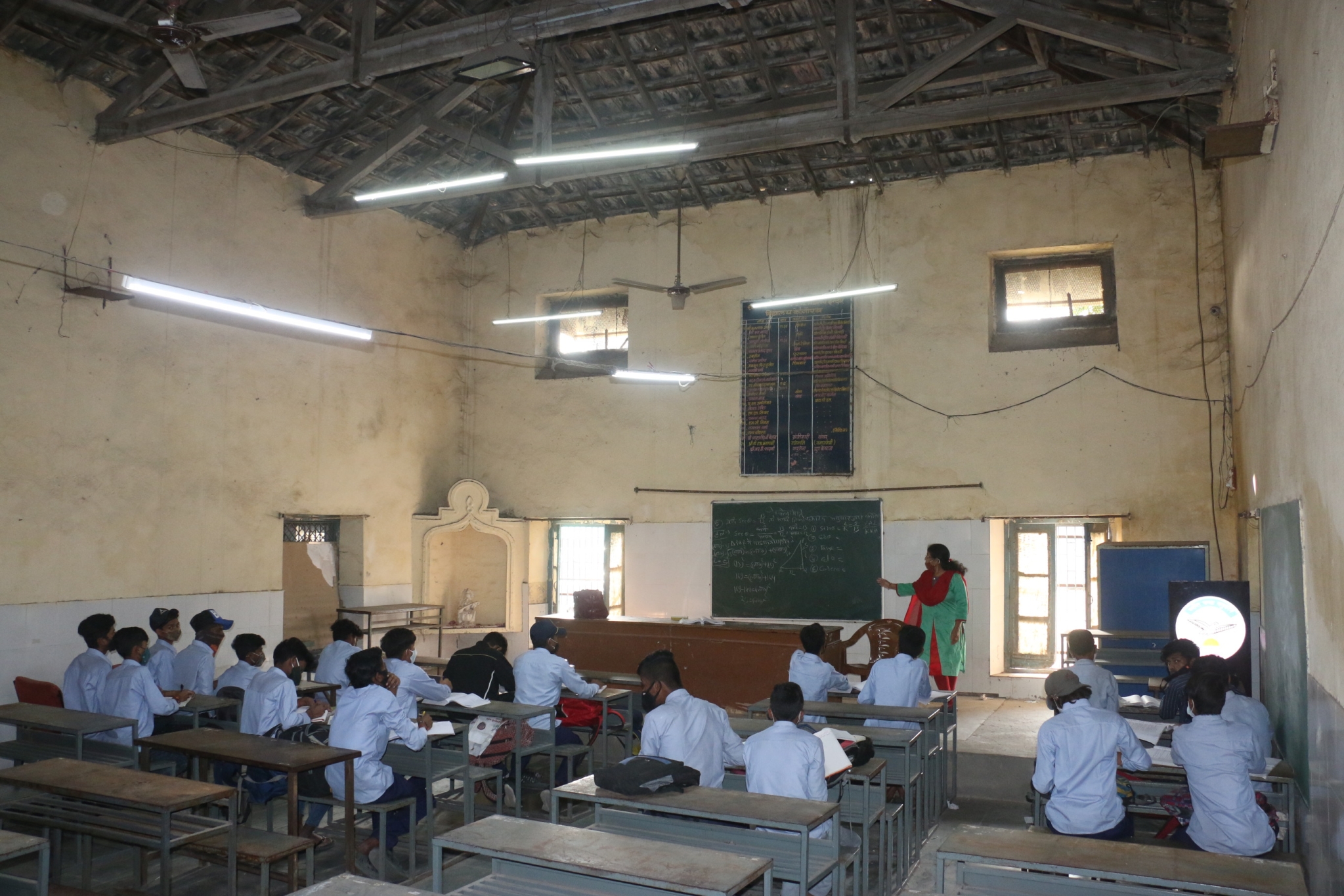 5. Film writer Salim Khan and others have studied from this school.

Many freedom fighters have also studied in this school. The British rulers used to hang freedom fighters, often in front of the children, from a tamarind tree in the school premises. Nearby there used to be a drain, which was called Khooni Nala. It is said that some people were shot and their bodies were thrown into the nullah, hence named Khooni Nala.