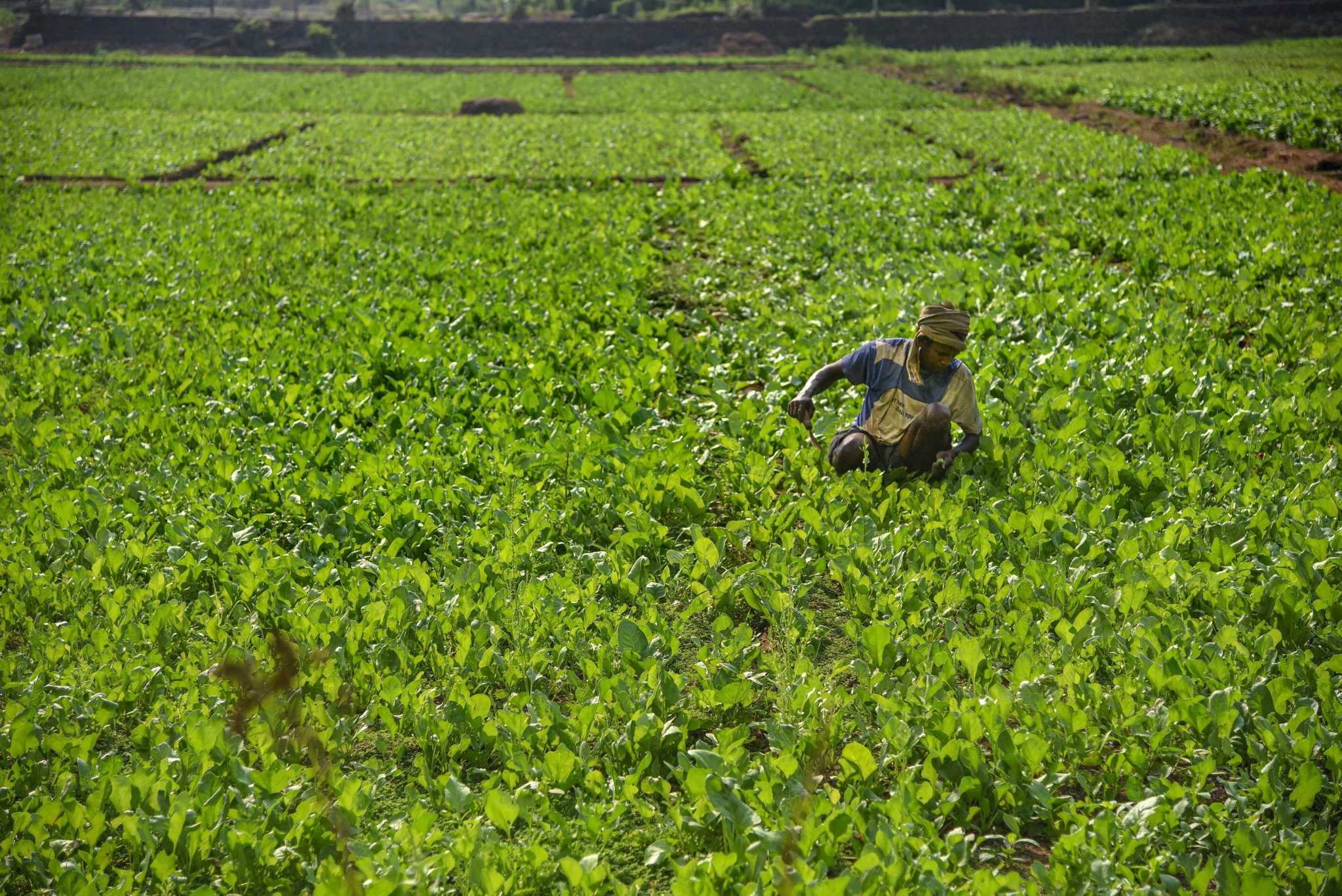 The Madhya Pradesh government is ready to extend the benefits of the Central government-run 'Swamitva Yojana' or Proprietary Scheme to the state.

Prime Minister Narendra Modi for the first time has started a 'Proprietary Scheme' to give villagers the ownership of their land.

Chief Minister Shivraj Singh Chouhan said that it is for the first time when residential lands in villages are being surveyed and a record maintained. Even after having big landholdings, the villagers could not utilise its financial benefits in their worst times. Prime Minister Narendra Modi understood this problem and launched the 'Swamitva Yojana' to give ownership of lands to rural people.

The 10 districts selected in the first year of this scheme include Morena, Sheopur, Sagar, Shahdol, Khargone, Vidisha, Bhopal, Sehore, Harda and Dindori. The remaining districts will be selected in the coming years.

People who have been using the populated land on September 25, 2018 or after will be allotted the land following which they will be eligible to get the land ownership records. In such cases villagers who will be settled on non-occupied land and the Collector will declare them as populated land after examining the records.

The Chief Minister said that under this scheme, villagers will get possession records and ownership certificates of their properties.

This will enable them to avail of bank loans on their properties. The process of family division and transfer of property will also be smooth and family property disputes will be reduced.

According to official information, the income of the panchayats will also increase with the implementation of this scheme. This will also facilitate planning village development at the panchayat level and the security and maintenance of government and public property will be easy.