They have set an example by celebrating birth of twin baby girls in family.

Kukshi (Madhya Pradesh): Amid practice of female feticide, those who welcome birth of girl child can be counted on fingers.

One of them is Bhayal family of small Konada village in Kukshi tehsil of Dhar district. They have set an example by celebrating birth of twin baby girls in family.

Mayur Bhayal, father of twin girls, said that his wife delivered twin girls at her father’s place Dogaon on Ganesh Chaturthi about four-month back. Owing to health concerns, both families decided to keep mother and twins at Dogaon.

On Saturday, mother with her twin newborns left for Konada village from Dogaon and the two-kilometre journey between two villages become a life-time memory.

In an extraordinary celebration, Bhayal family brought its newborn daughters in a Buggy to their village with villagers dancing on songs being played by DJ.

Family members took out a procession in the village on the birth of twin daughters, during which both the girls and the mother were in the Buggy.

Jagdish Bhayal, head of the family, said that since both the girls were born on Ganesh Chaturthi, they have been named Ridhi and Sidhi.

Bhayal added that about one-and-a-half years ago, he took his son Mayur’s marriage procession to Dogaon in a bullock-cart and now he has brought his grand-daughters in Buggy from their maternal grandparents home.

BJP state secretary Jaideep Patel who was present on the occasion, appreciated Bhayal family and said that their efforts would definitely bring change in village. 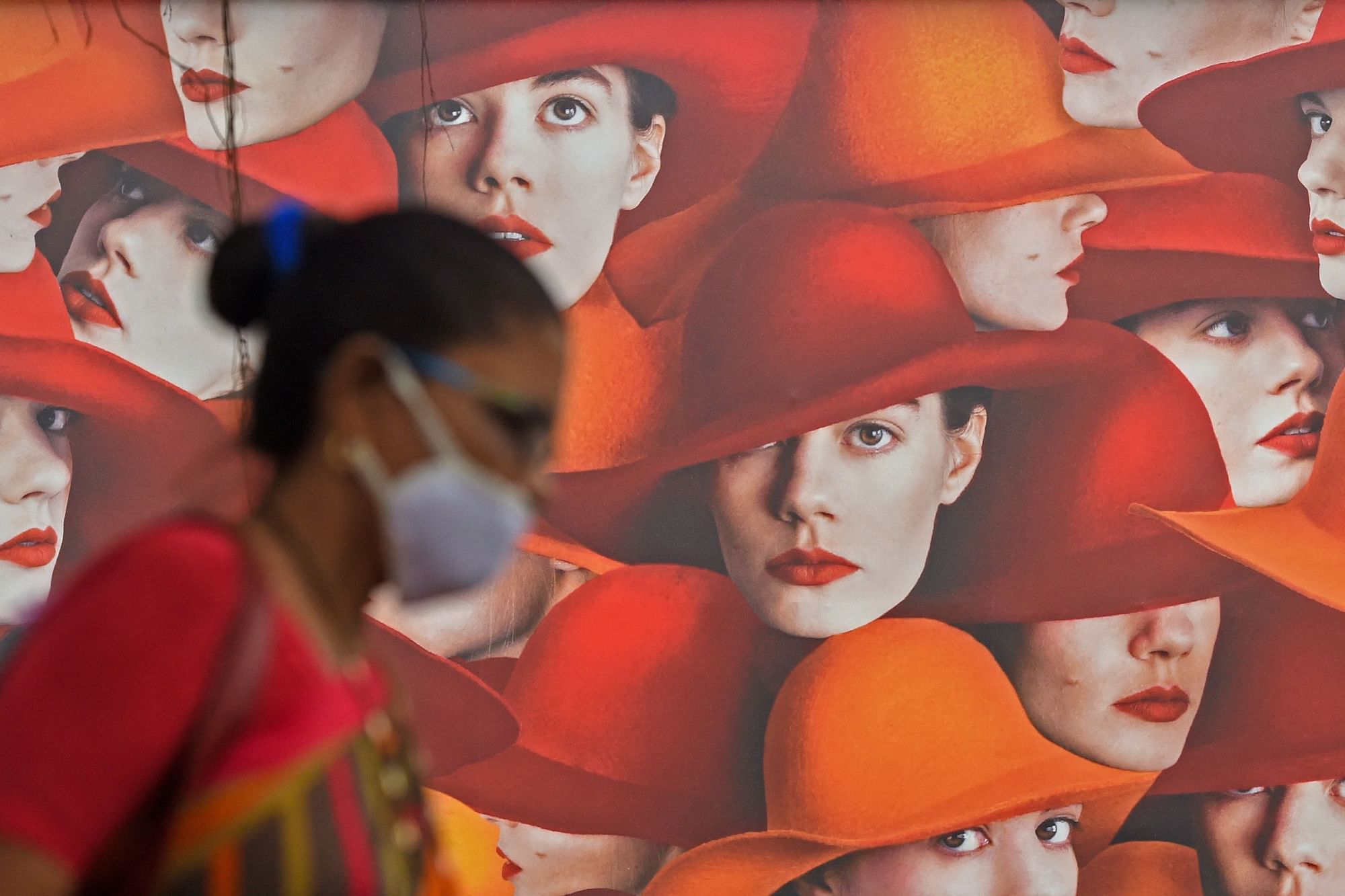