The father, however claimed that his son fell from a tree.

Indore (Madhya Pradesh): It was due to the prompt and correct investigation by police that a father was not charged with killing his own son.

According to Tejaji Nagar police, a youth was fleeing from the clutches of his father after the latter thrashed him over some issue, but the youth was accosted by two persons with whom he had previous enmity and they beat him to death.

According to Tejaji Nagar police station in-charge RD Kanwa, the deceased has been identified as Shobharam, a resident of Kelod Kartal area. He was thrashed by accused Golu of Musakhedi and Bhau of Maharashtra on Wednesday morning.

Preliminary investigation revealed that Shobharam had an argument with his father Kailash over some issue, and Kailash beat him up. Shobharam started abusing his father even as he fled from the house. While fleeing he was accosted by a mechanic named Golu, who thought that Shobharam was abusing him. They had a heated argument and Shobharam attacked Golu with a stick. After a few minutes, Golu along with his accomplice Bhau reached there with the sticks and they thrashed Shobharam badly.

The accused fled the scene after leaving Shobharam injured on the road. Father Kailash found Shobharam injured and thought that his son had got injured from the thrashing he had received at home. Kailash immediately took him to the hospital where Shobharam died during treatment on Thursday.

According to TI Kanwa, after the death of the youth, the police launched an investigation and found that Shobharam was thrashed by two persons near the spot. Later, the police managed to identify the accused and detained them. They allegedly confessed their crime. They are being questioned further.

The police arrested the mastermind of a liquor smuggling gang whose consignment was seized in Vijay Nagar area by the police. The liquor was being brought from Delhi by bus and was being smuggled into the city by auto-rickshaws.

The accused confessed that the foreign liquor brands were brought in a bus from Delhi and then it got distributed through auto-rickshaw drivers. They also disclosed that Rahul was the mastermind of the racket.

The police booked a criminal, who is at present locked in District Jail, under the National Security Act for sending messages and threats to the traders of Malharganj, asking them to give their property papers for his bail in court.

Police said that over 20 cases have been registered at Malharganj police station against the history-sheeter Bhola alias Ankit Yadav. The police got information that he was threatening people and so pressed for booking him under NSA to the police commissioner.

The police said that the traders of the Malharganj area approached the police saying that the accused Bhola has sent a message through his messengers to the traders threatening that if they did not provide their property papers for his bail application, they would face severe consequences.

Vijay Nagar police on Saturday arrested two men for duping people in the name of selling properties after posing themselves as the officials of Indore Development Authority. The accused were on the run for more than a year. They are being questioned further.

Police station in-charge Tahjib Kaji said that complainant Ghanshyam Patil and others had informed on October 25, 2019 that two persons posing themselves as IDA officers had showed them row houses in Scheme Number 134. The accused took Rs 25 lakh from the victims and gave that fake allotment letters for the property. Since then, they were searching for the accused.

Two persons including the prime accused were arrested in connection with duping people through a fake application in Vijay Nagar. The police had raided the office of the accused situated in Gravity Mall on February 24 and since then police were searching for the prime accused.

According to TI Kaji, they had previously arrested accused Shubham, Arbaz, Shravya and Shubham Roy. They had told police that the prime accused is Kuldeep and a person named Satish, had provided the SIM cards to the accused for making calls to the investors. The accused had created a fake software application to fool people. On Saturday, police arrested Kuldeep and Satish.

Four people were duped of Rs 1.8 lakh by conmen in four different cases. The Crime Branch managed to return the entire amount to the complainants within hours. Most of the complainants were duped after they searched for the customer care number of banks on the Internet and contacted those numbers.

In the first case, a woman lodged a complaint that she had searched for the customer care number of her bank to start UPI service with her bank account. When she contacted that number, the conman said that she should update her KYC with the bank account. He took the information of her debit card and managed to steal Rs 50,000 from her bank account after receiving an OTP from her. The accused used the money for online purchases. The fraud investigation cell of the Crime Branch contacted the bank officials and the e-commerce company and returned the entire amount to the woman’s bank account.

Another complainant, Dharmendra, said he had searched for the customer care number to update the KYC of his bank account. The conman took his debit card details and transferred Rs 7,000 from his bank account. He also spent the money on an e-commerce company. This money, too, was returned by the Crime Branch within hours.

Yet another complainant, Sameer, said he had to buy a generator and he varied out a search on the Internet. A man, who posed as an official of the company, asked him to deposit money in advance. The complainant said the accused managed to steal Rs 1 lakh from his bank account. The Crime Branch returned this entire amount, too, to the complainant’s bank account.

In yet another case, another complainant, Avinash, stated in his complaint that he had searched for the customer care number of his bank and made a phone call to that number. The receiver told him to provide reward points on his credit card. The accused told him to download the Any Desk app, a remote access application and managed to steal Rs 23,735 from his credit card. He transferred the amount to an e-wallet. The Crime Branch team contacted the bank and the e-wallet officials and, even in this case, managed to return the entire amount to the original payment mode. 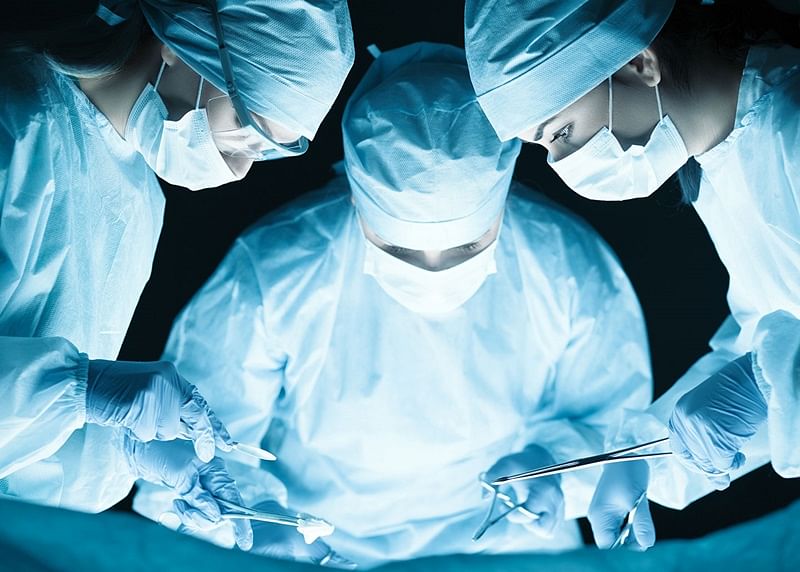