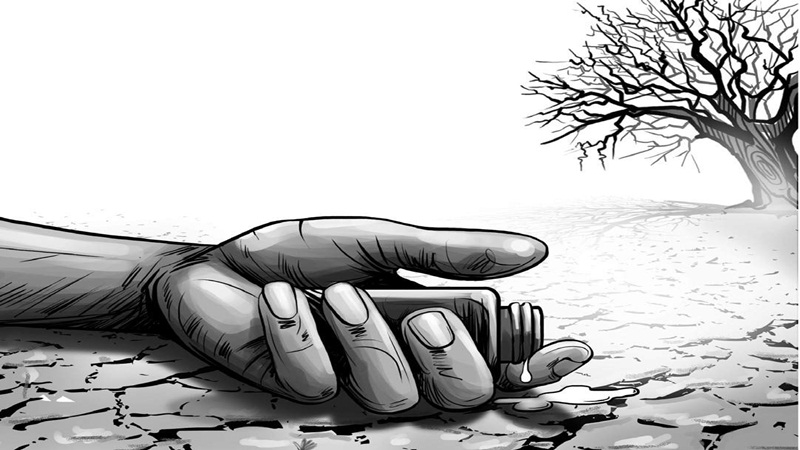 Indore: A 28-year-old woman allegedly committed suicide by consuming poisonous substance in Pardeshipura area. The police have sent the body for autopsy and trying to know the reason behind his suicide. According to police, the deceased has been identified as Jaya, a resident of Lalgali area in Pardeshipura area.

She was rushed to hospital by family members after she consumed poison at home on Thursday. She died during treatment in the hospital. Police said that she was not in condition to give statement and therefore why she took such an extreme step could not be established till late Friday night. His family members were unaware about any of his problems. Further investigation is on.