Indore: When Rakhi traders tied a noose around China biz

China has been reaping harvest in this trade for the last 10 years and this year, they have been taught a lesson!
Manish Upadhyay 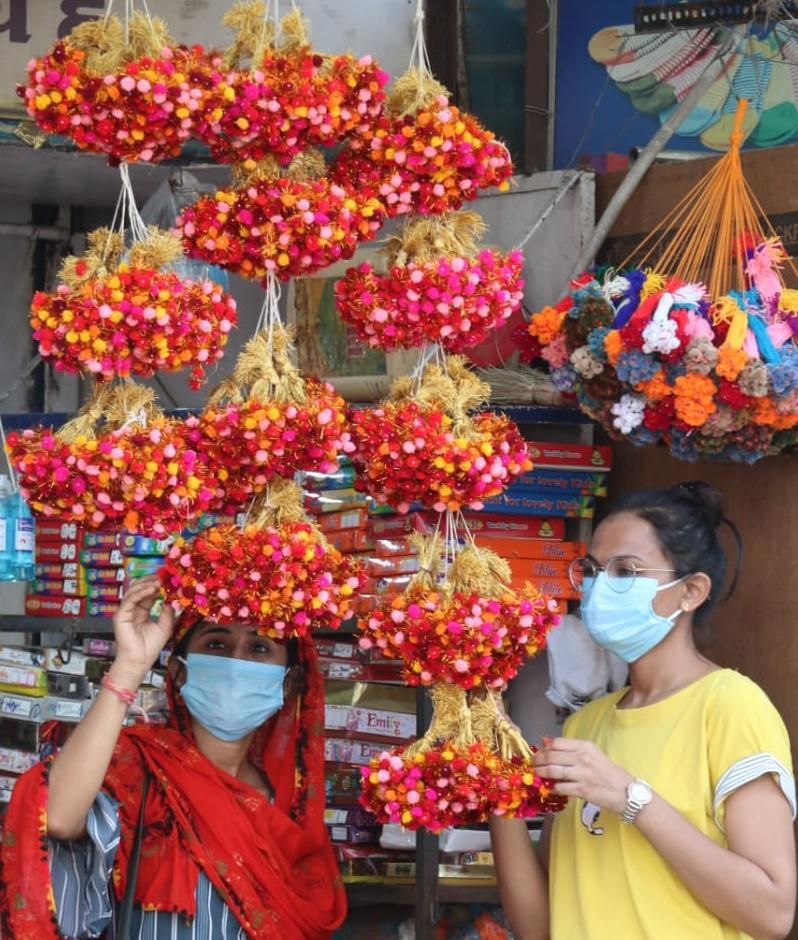 Indore: If you have a mission to salvage the pride of your nation… you are “soldier”. Each one of us can, in our own way, do our bit to promote the interest of our country. The elephant can trample the dragon… yes… it is now evident. During Rakhsa Bandhan, traders tied a noose around the business prospects of Beijing. China has been reaping harvest in this trade for the last 10 years and this year, they have been taught a lesson!

Long before the Chinese aggression in Ladakh and the subsequent bloody conflict in Galwan Valley (both events this year), the traders went in for a zero import.

Sandip Jain, Proprietor, Utsav Rakhi, which is also bulk suppliers of the “kache Dhage” from here to elsewhere in the state, Chhattisgarh and Rajasthan, told Free Press, supplies of readymade imported Rakhis from China usually start in April and the sea route of Jawaharlal Nehru Port Trust, Mumbai and Kolkata Port Trust are the usual paths treaded.

However, this year following the Corona outbreak from Wuhan first, and the gradual stifling of business fortunes worldwide, forced Indian traders to opt for ‘Zero’ import.

“The business of rakhis has been a lucrative one and the fortune graph grew by leaps and bounds mostly in the last few years and the audit books logged in a figure of Rs 5 crore last year. Ten years ago the business booty was around Rs 50 lakh,” Jain said.

Traders' body Confederation of All India Traders (CAIT) said an estimated Rs 6,000 crore of goods are sold each year during Raksha Bandhan in which China alone contributes about Rs 4,000 crore.

"In the last few years, China-made Rakhis and other products essential for making Rakhis such as foam, pearls, drops, thread, decorative thali etc. have captured a significant share in the Indian market," CAIT said in a statement.

"Amid the backdrop of the faceoff between China and India in the Galwan Valley, the anti-Chinese sentiment among the buyers and sellers have started to show its effect as the demand of locally produced Rakhis have increased," it added.

Chinese Rakhis are cheap and innovative. China had introduced electric and musical Rakhis at dirt cheap rate, while indigeous rakhies don’t have such features. 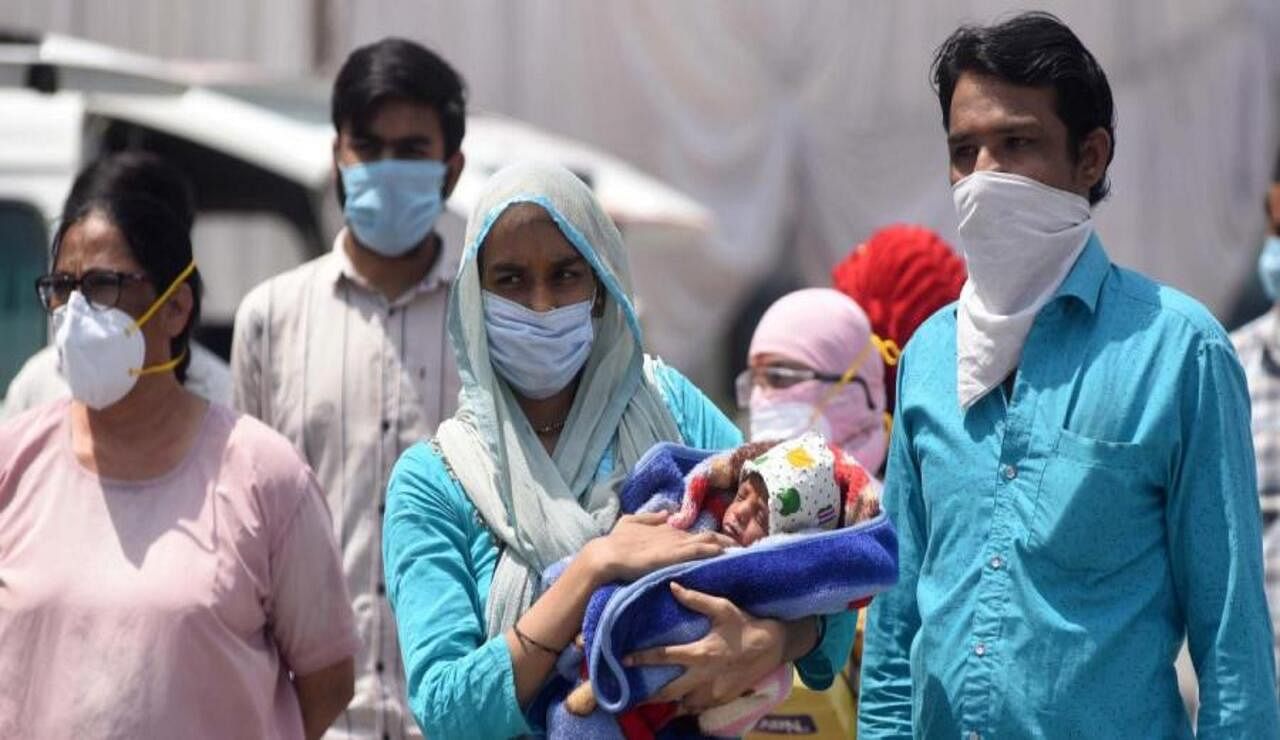 Coronavirus in Indore: Area-wise list of COVID-19 cases as issued by health department on August 13