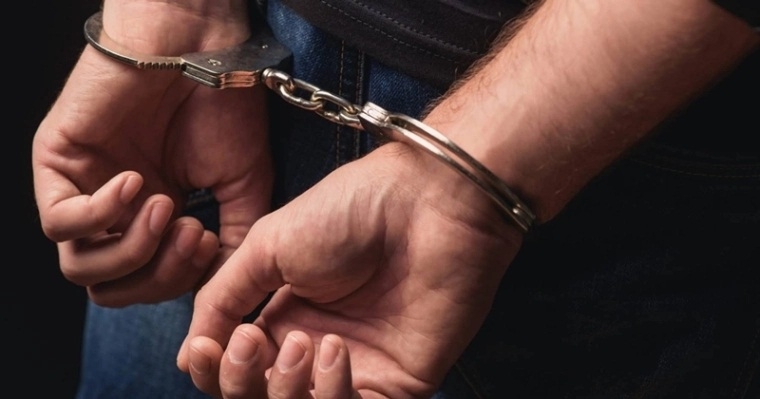 Superintendent of Police (Cyber Cell) Jitednra Singh said that Sandeep Ruiya of Vandana Nagar has lodged a complaint on March 11, 2019 that two youth duped him of Rs 5,000 after they did a shopping for garments.

Ruiya in his complaint said that the amount was not credited to his account even after two days.

Cyber cell officials took written complaint from him and stared an investigation. Later, a case under section 66-C, 66-D of IT Act and section 420, 468, 471, 120-B of IPC was registered against unidentified persons. The further investigation of case was handed over to inspector Rashid Ahmad. The team managed to trace the accused and arrested them.

Accused identified as Pratik Joshi of Dewas (presently residing near LIG Square) and his friend Tanay Singh Chouhan of Krishnabagh Colony told the police that they are studying in final year of engineering in a private college. They had downloaded fake paytm e-wallet application in their mobile phone and reached a apparel showroom near Geeta Bhawan Square where they bought cloths worth Rs 5,000 and paid the amount through fake e-wallet.

Shop owner Ruiya didn’t receive message of receiving money in his account when one of the accused took him mobile phone and saved his mobile number with the name of Paytm in Ruiya’s mobile phone.

Later, they copied an old transaction of Paytm and sent a message to Ruiya’s mobile phone after editing it. Ruiya assumed that he has received money. Later, he came to know that the transaction Id is same as last transaction Id. Then, he checked his account statement and lodged a complaint with cyber cell after not finding transaction in his account.