He used to tell officers at the airport to arrange for a person to carry his luggage; He had also sought a helper quite a few times to help him be seated in the plane.
Staff Reporter 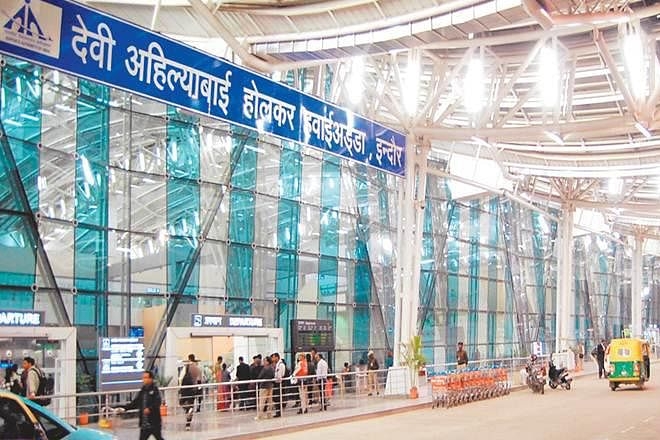 Indore: The Aerodrome police, on Thursday, booked a person from Maharashtra for seeking VIP treatment at the city’s airport using the name of Union home minister Amit Shah. The accused used to tell the officers at the airport to arrange for a person to carry his luggage. The accused could not be arrested till the filing of the report.

Aerodrome police station-in-charge Rahul Sharma said that the local airport administration had informed HIM that a person named Punit Shah, who sought VIP treatment at the airport many a time, introduced himself as a relative of Union home minister Shah. He used VIP services many times at the airport and also sought a helper to carry his luggage.

On complaints from the airport administration, a case under Section 420 of the IPC has been registered against the accused and a search is on for him.

According to sources, the accused had sought a helper many times to help him be seated in the plane also. However, the police are investigating the case and searching for the accused. It is said that the airport administration has also given his mobile number to the police.