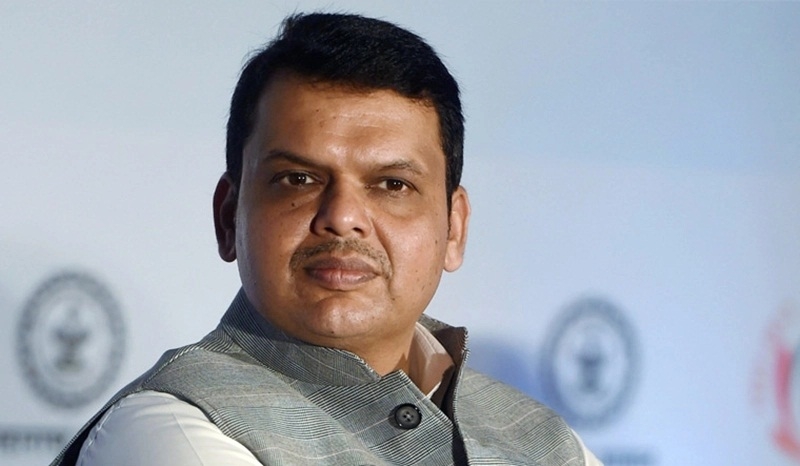 INDORE: Maharashtra CM Devendra Fadnavis on Monday said, “Hemant Karkare is a martyr for us. Whatever Sadhvi Pragya said about him is her personal view. BJP recognises Karkare as a martyr. Even Sadhvi has apologised for her comment.” Fadnavis, who was in Indore to participate in Bruhan Maharashtra Samaj Mandal programme, accused Sushil Kumar Shinde, Digvijaya Singh and Sharad Pawar of coining term ‘Hindu terrorism’ with an eye on vote bank.

Maharashtra CM Devendra Fadnavis on Monday claimed that Sushil Kumar Shinde, Digvijaya Singh and Sharad Pawar coined ‘Hindu terrorism’ with an eye on vote bank.  “They propagated the theory. The term has nothing to do with the reality,” he said. Targeting Congress, he said that the party had been harping on eliminating poverty for the last several decades. However, it was only the Modi government that undertook projects for the welfare of the poor. “This is not the election of caste or creed but of development. We are talking about development which Modi government has done in the last five years,” he said.