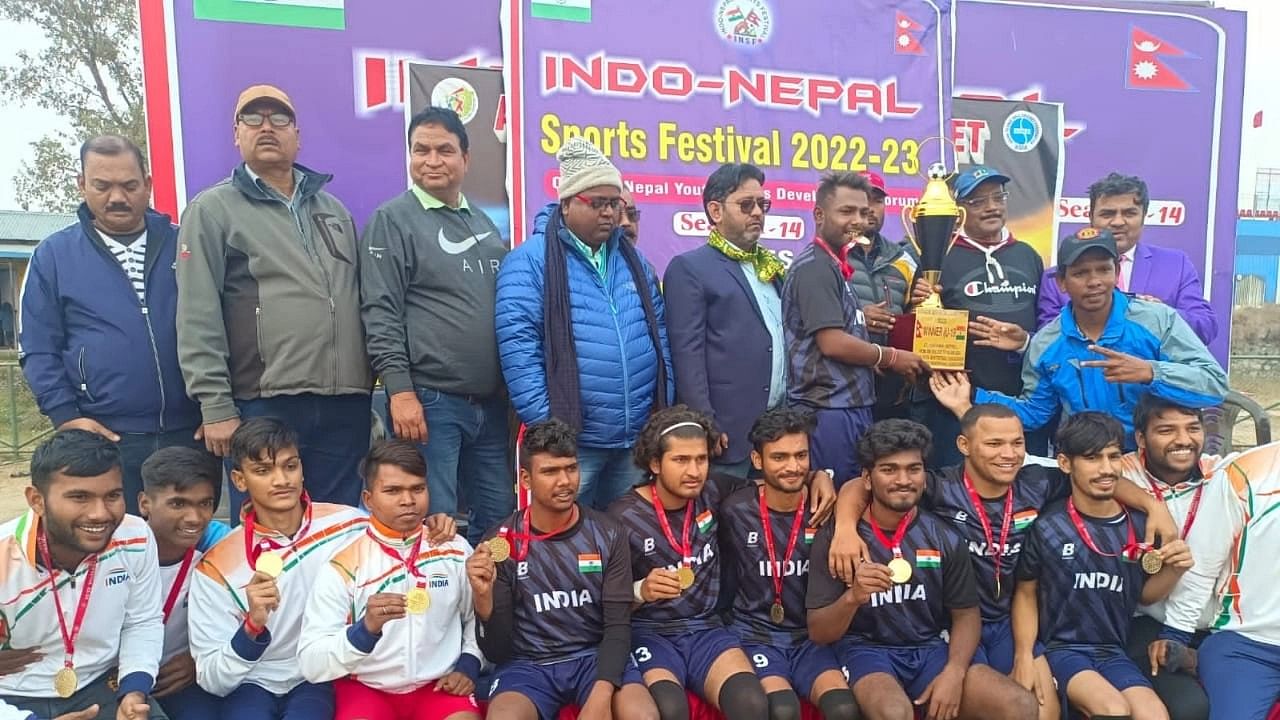 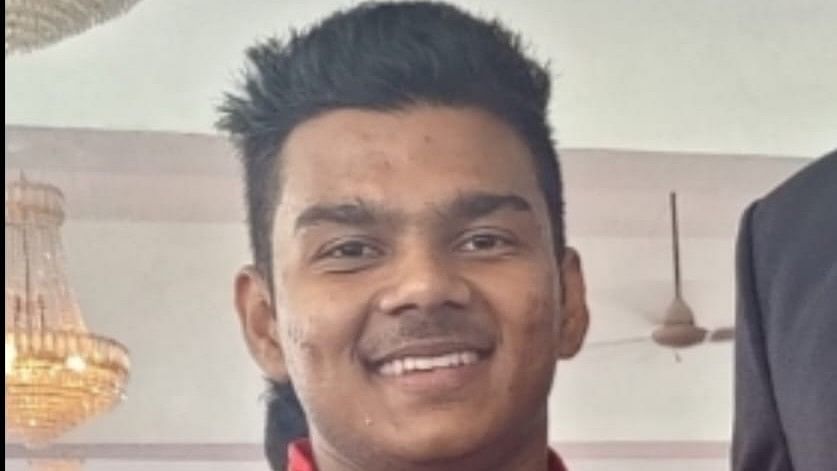 In the ongoing National Youth, Junior and Senior Weightlifting Competition at Nagercoil, Tamil Nadu, Sumit Rajput of Indore won the bronze medal in boys 61 kg weight category. Sumit lifted 98 kg in snatch and 124 kg weight in clean and jerk. In this competition, Vidushi Sharma got the second success for Indore in the women's junior category. 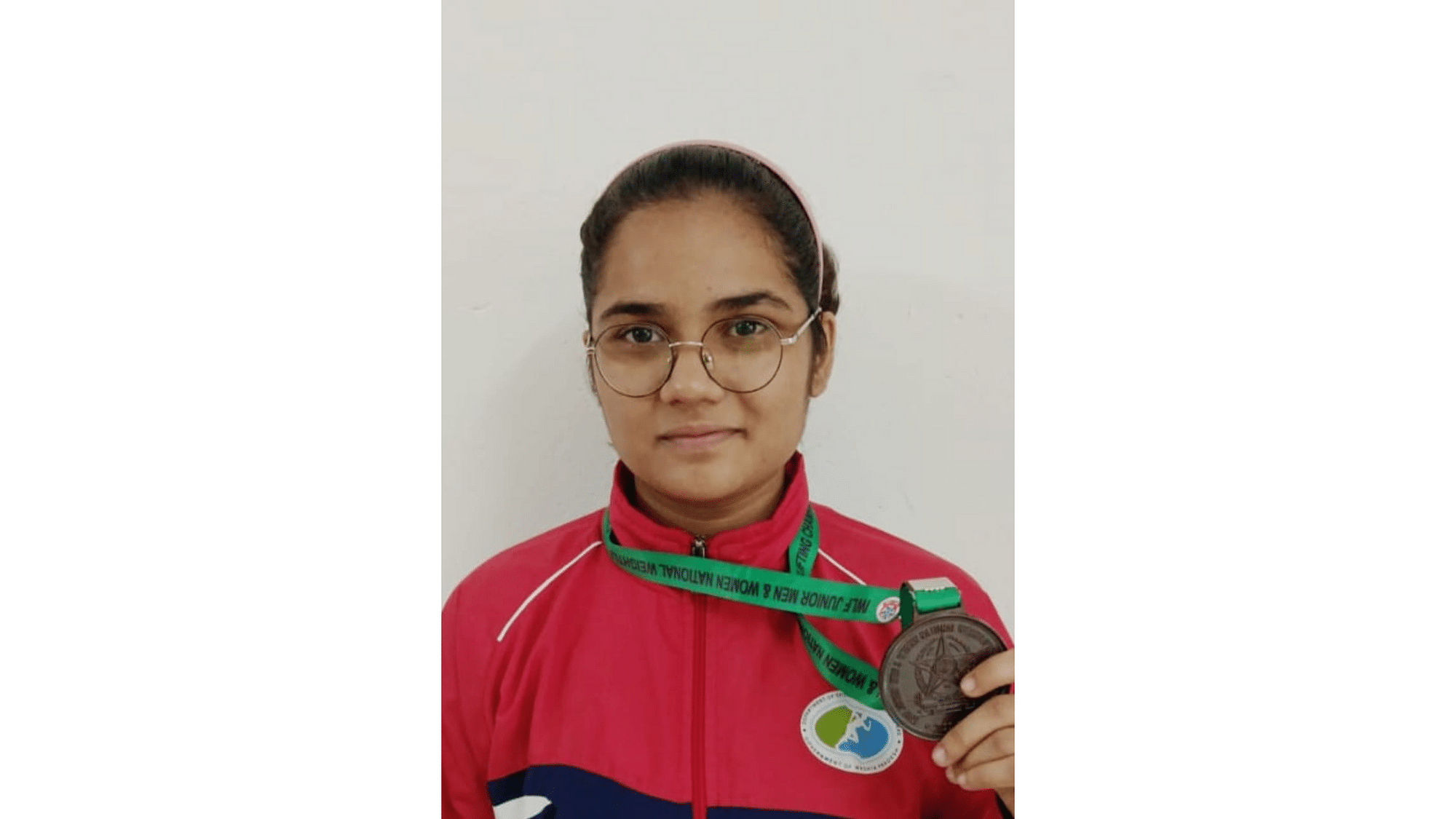 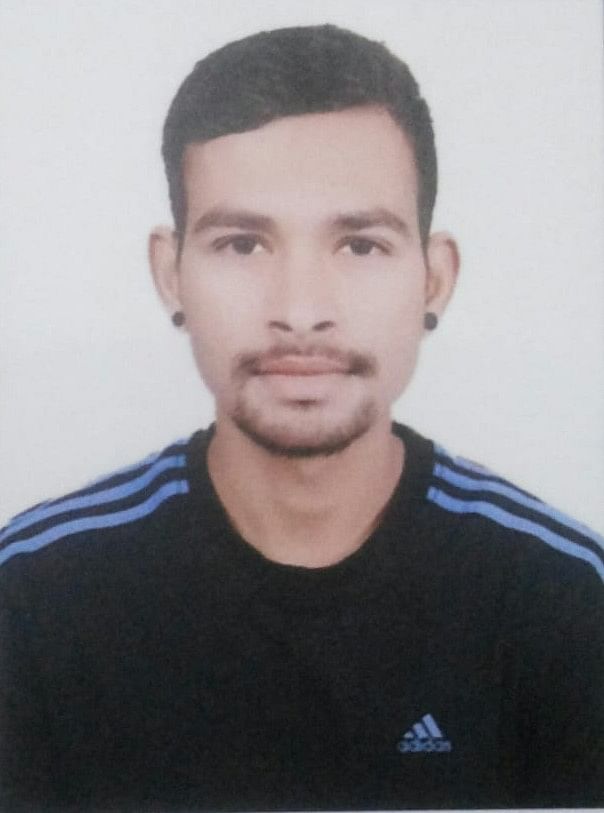