All the preparations have been completed for this Dangal to be held at Dussehra ground on November 27 from 2 pm.

Indore (Madhya Pradesh): Wrestling lovers will get the thrill of watching the wrestling of foreign wrestlers on the land of Malwa. All the preparations have been completed for this Dangal to be held at Dussehra ground on November 27 from 2 pm. Along with these foreign wrestlers, women wrestlers will also be wrestling in Dangal, which will be the center of attraction for the wrestling lovers coming here. Hindustan Wrestling Federation MP President and Convener Tabrez Khan and organizer Munna Hatkar  said that the arena on the Dussehra ground is ready.Dangal will see a clash between Hind Kesari and Bharat Kesari after five years. For which, along with wrestling lovers, Ustad and Khalif  also created an atmosphere of enthusiasm. 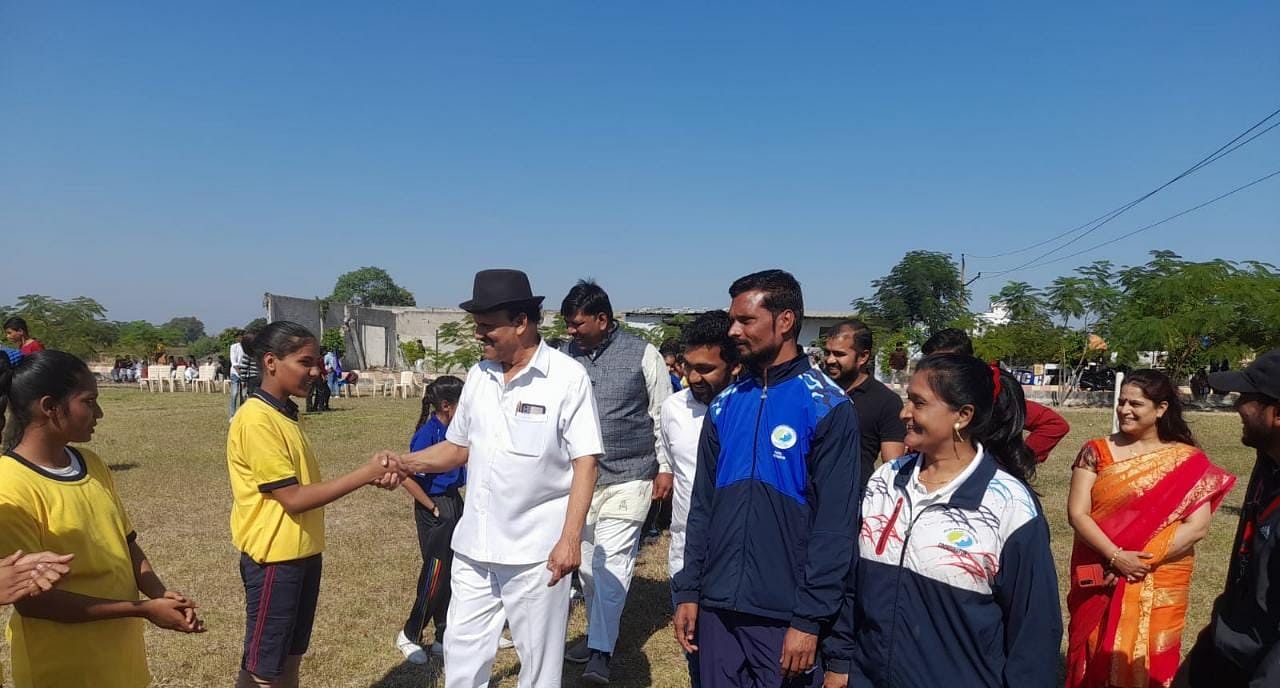 Chief Minister's Cup was organized at Indore International College, in which players   are being participated enthusiastically in  , football, kho-kho, as well as athletics. 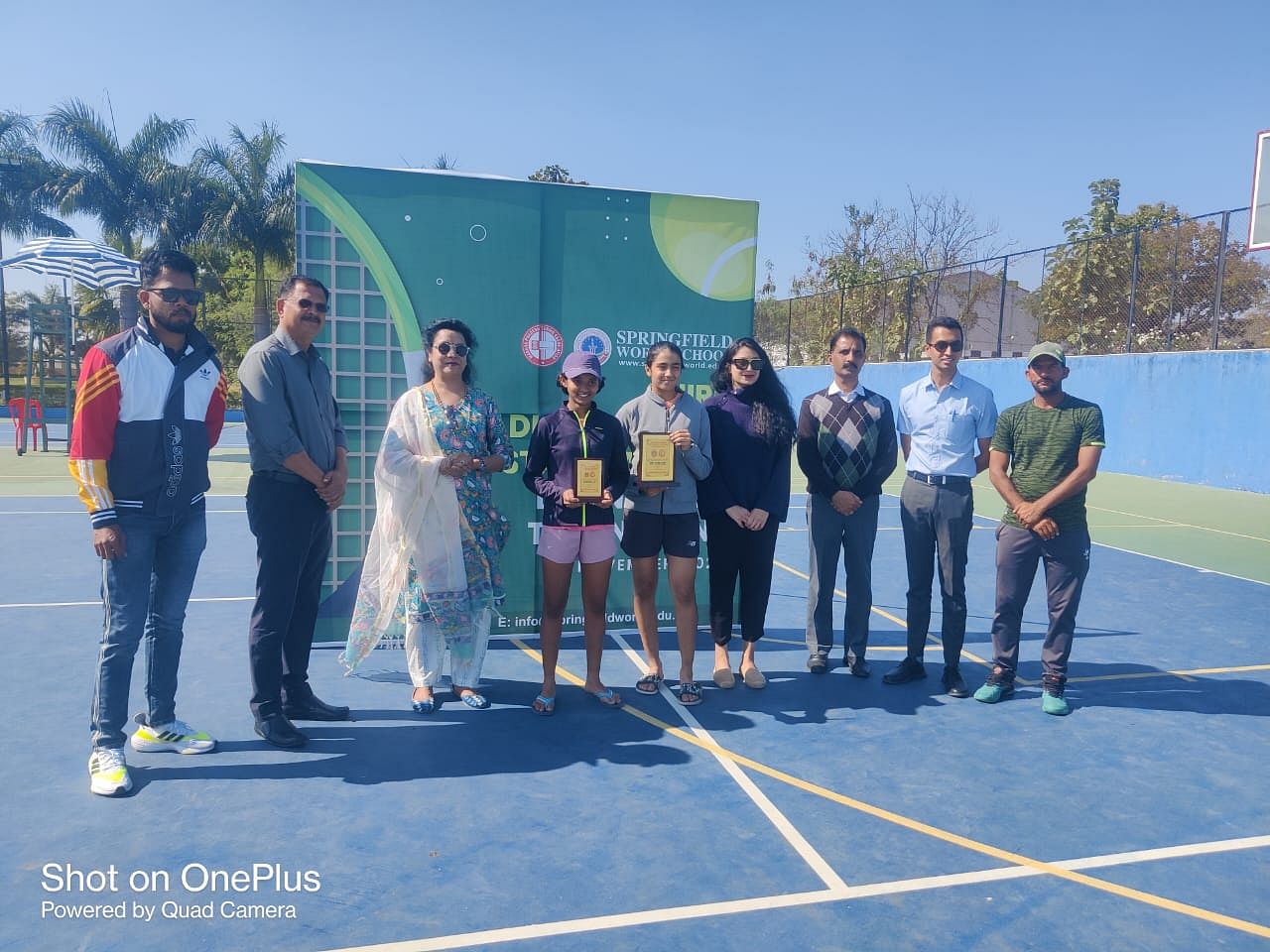 Navya Kaushal and Devansh Kaushal of Mhow   secured second place in their respective age group in the third Madhya Pradesh State Ranking Tennis Tournament held recently  at Springfield World School Vidisha. Navya Kaushal in girls under 14 years beat Ashna Kapoor Betul  in the second round 9 -2, defeated Harshita Vishwakarma of Indore by 9-4 and in the semi-finals, defeated Indore's second seed Palak Malviya  by 6-2, 6-3 and in the finals, Indore's Insia Madhuwala beat  Navya in a tough fight  by 6- 4, 6-3, 6-4. Devansh Kaushal beat Aradhya Mishra of Bhopal 8-2 in second round in Under 12 boys category, beat   Mirish Girdhani Indore 9-6 Hitartha Surana Indore by  6-4, 6- 2-2 and lost the match 6-3, 6-4  against Mayak Rajan of Indore in the finals  and finished runner up, on this achievement Avneet Gill, Prithviraj Choudhary and Aman Bhawsar congratulated both players. 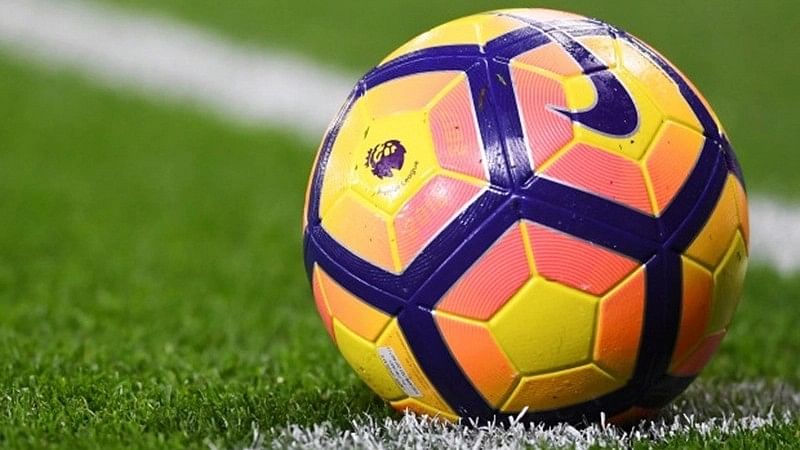