HomeIndoreIndore Rahega No 1: Indore leads in number of electric vehicles in state

Indore Rahega No 1: Indore leads in number of electric vehicles in state

Indore (Madhya Pradesh): The punch line, ‘Indore Rahega No. 1’, has become a part of Indoreans’ life as its residents tried to remain on top in any activity meant for a city’s development and welfare. Following the same trend, Indore is leading the state in terms of opting for electric vehicles as the highest number of electric vehicles is being registered in the city.

Out of the total number of electric vehicles registered in the state, Indore has an almost 20 per cent share, followed by Bhopal with 16 per cent and Gwalior with 12 per cent. Officials of the Regional Transport Office claimed that the demand for EVs in Indore has taken a jump after Covid-19 spread and people are swiftly opting for EVs as a rise of about 40 per cent in demand in a year is seen.

Assistant regional transport officer Archana Mishra said, “There’s been an increase in the number of electric vehicles in Indore district throughout the financial year 2021-’22. People are now opting for EVs as their commute. Going through the numbers, there is an over 40 per cent rise in demand of EVs in Indore.” She added that the government had also been working on building infrastructure for EVs as the vehicles would help pull down pollution levels, as well. The official also agreed that the fuel price hike is the reason for the sudden increase in demand for EVs in the city.

22% E-rickshaws, 54% E-scooters increase in five months in the city

Number of electric cards has increased 44 per cent

As many as 229 electric cars have been registered in the city so far. The number was 159 till March 31 and it has increased by 44 per cent. ‘Registration of electric cars is also increasing with many manufacturing companies launching the cars and people can compare between them according to their demands. With the increasing number of EVs, demand for charging stations will also increase and the government is working on it,’ the ARTO added

Leading by example, Indore’s mayor, Pushyamitra Bhargav, too, rides an EV apparently to motivate people to follow suit and play their part in improving the air quality in the city. ‘We’re soon going to start over 100 charging stations across the city to provide ample infrastructure to the people to get their EVs charged anywhere in the city,’ Bhargav said 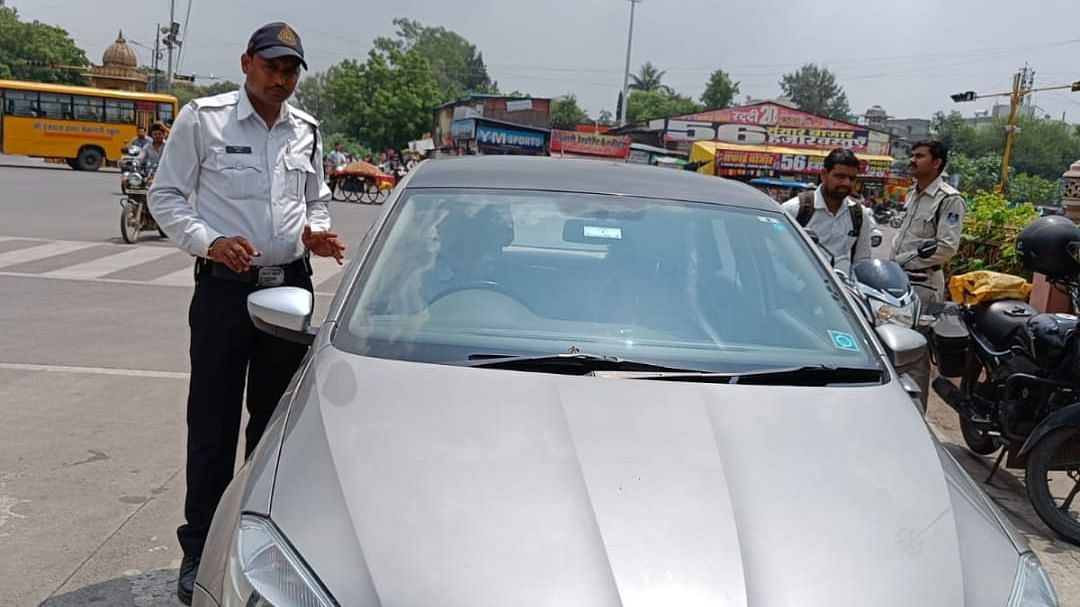