Pre-Diwali pollution level was more than this year
Staff Reporter 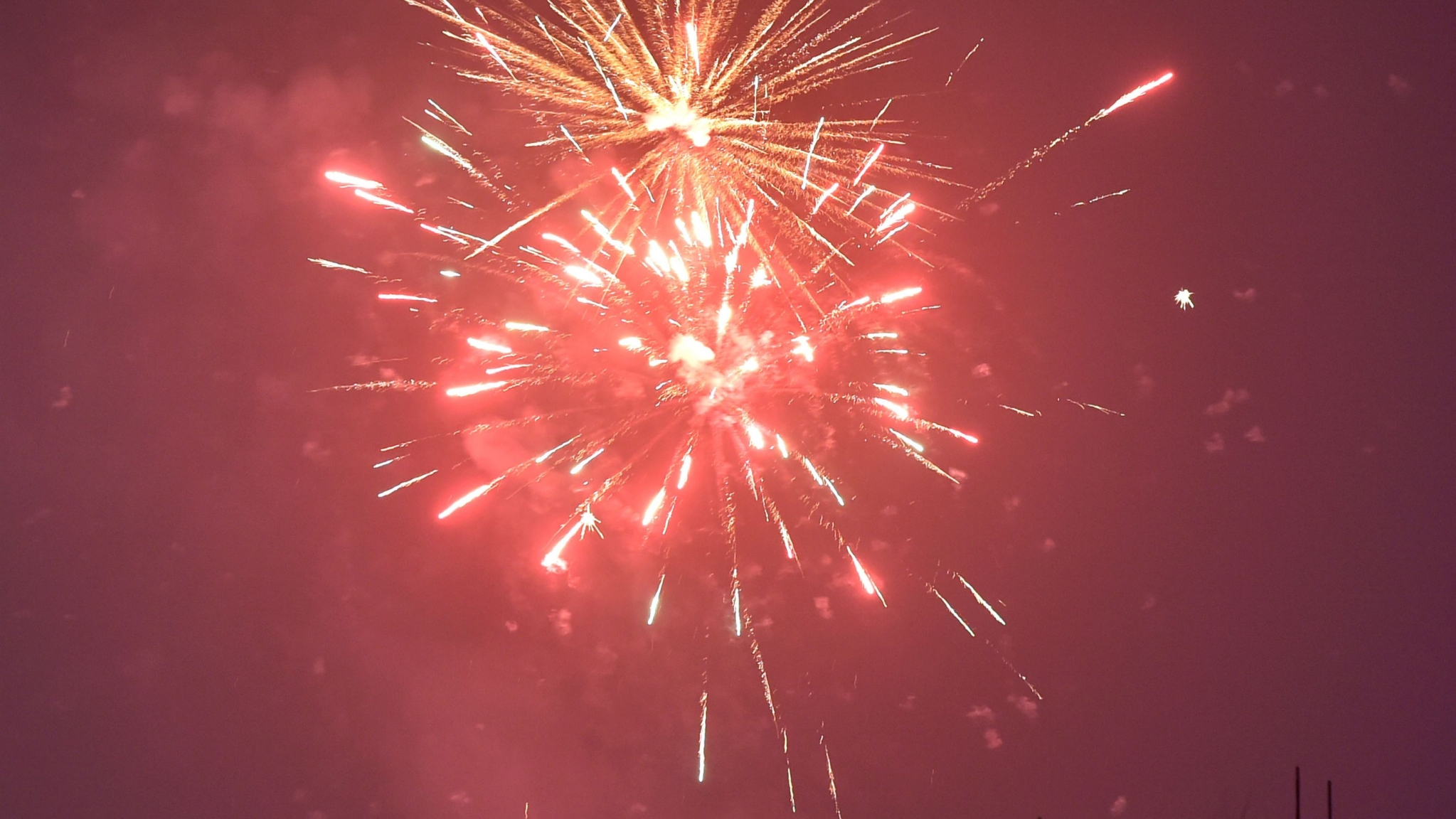 Indore (Madhya Pradesh): Madhya Pradesh Pollution Control Board (MPPCB) regional office has been keeping the record of pollution level in the city for 24 hours for the last seven days and will continue to monitor the same for next seven days more.

The exercise is aimed to assess the level of air and sound pollution in view of Diwali festival. The board has been continuously monitoring the level of pollution at different places since October 28 and will continue it till November 11.

“Along with monitoring the air pollution, we will monitor the noise pollution at Kothari Market and Vijay Nagar as well,” he said.

The department expects a rise in air pollution post Diwali due to the smoke emanating from crackers.

“We have already started monitoring the data and will continue till November 11 after which the data will be analyzed. If a major rise is seen in pollution, we will place the data in our meeting and work on the solutions,” Gupta added.

The highest level of pollution was recorded in Kothari Market followed by Vijay Nagar. The board has also issued warnings for noise pollution and stated that the limit for a single cracker is 125 decibels. The department has directed the officials to check the level of noise in the city as well. The report over pollution will be submitted to the Central Pollution Control Board.

Pollution was more than this year, pre-Diwali

As per the record of Madhya Pradesh Pollution Control Board, the level of pollution was more before Diwali in 2020 as compared to the pollution level reported in 2021.