BJP state president Vishnu Dutt Sharma said that Pride Day was started by Prime Minister Narendra Modi on November 15 last year from the birthday of Birsa Munda, who is the pride of the tribal society

Indore (Madhya Pradesh): The Bhanwarkuan Square will now be officially known as the Tantya Bheel Square, in memory of the great tribal leader. On Sunday, Chief Minister Shivraj Singh Chouhan unveiled the statue of Tantya Bheel on his martyrdom day at the Square.

At the function at Nehru Stadium, where thousands of tribals had gathered, Chief Minister Chouhan said, “Tantya Mama was one of the heroes of the fight against the British. The British police used to shiver at the name of Tantya Mama and they had formed a special police team only to catch Tantya Mama who was fighting for the freedom of the country. Tantya Mama was against exploiters, and he was caught only because he was betrayed by one of his comrades.”

“We can never forget the sacrifice of martyr Tantya Bheel. It is a matter of regret that the governments after independence did not give importance to the contribution of tribal heroes,” said CM.

BJP state president Vishnu Dutt Sharma said that Pride Day was started by Prime Minister Narendra Modi on November 15 last year from the birthday of Birsa Munda, who is the pride of the tribal society.

Governor Mangubhai Patel said that the PESA Act is a revolutionary initiative for social and economic change. The state government deserves to be congratulated for this. CM Chouhan became a ‘teacher’ and gave ‘lessons’ on PESA Act to the tribals gathered there. He said that for better implementation of this act, everyone must become aware of it. He urged the tribals to take advantage of the act and said it would change their lives.

“Now the government will not run from Bhopal but from Chaupals,” said CM. CM announced that in the coming five years, the migration of tribals will end. He promised that religious places would be renovated and utensils would be given to each panchayat for cooking food for marriage functions.

Before the start of the function at Nehru Stadium CM Chouhan, Governor Mangubhai Patel and BJP state president Vishnu Dutt Sharma performed pooja at the Tantya Bheel temple at Patalpani. They also planted a mahua sapling near the temple. The Patalpani railway station was renamed Tantya Mama railway station and the Manpur Samudaik Kendra was also named after Tantya Bheel. A fair was also organised on the occasion. 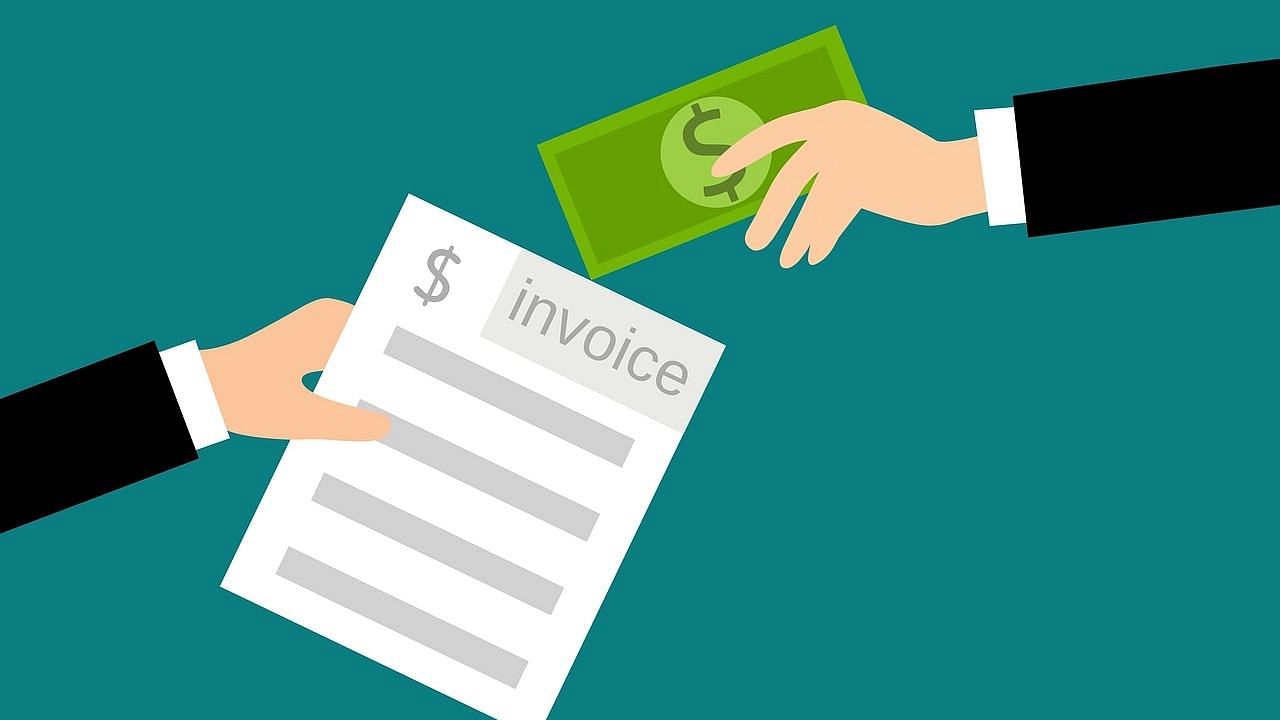