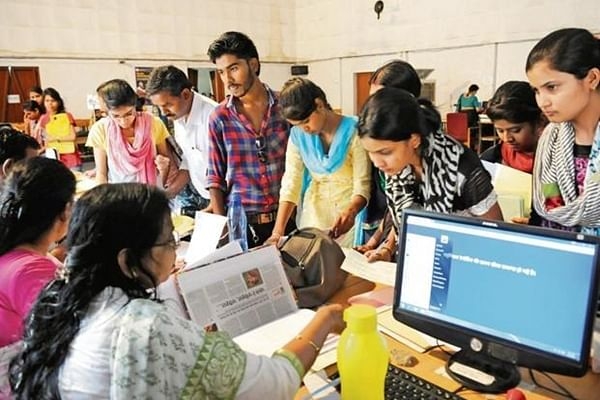 The online registration window for CET, a gateway to admission in as many as 41 courses offered by 16 teaching departments, closes on Monday midnight.

“The registrations for CET had begun on July 20 and would continue till August 9 midnight. So far, nearly 17,000 students had applied for CET-2021,” said CET coordinator Kanhiya Ahuja.

The entrance exam will be conducted on August 31 for filling as many as 2515 seats in 41 courses.

The courses have been divided into three groups viz Group A, Group B and Group C.

There are 1145 seats in Group A whereas Group B and Group C consists of 830 and 540 seats respectively.

CET is a national level exam which is conducted in different cities across the country.

Meanwhile, the counselling for non-CET courses start on August 10.

The counselling for admission in courses where admission doesn’t require CET score will be held from Tuesday.

The counselling will be held at departmental level for admission to as many as 72 courses including Certificate, Diploma, PG Diploma, UG and PG. For the first time, the university has added certificate and diploma courses in the process of non-CET. Counselling will be held from August 10 to August 14. Counselling for MA (Mathematics) was scheduled on August 11, but mathematics department have already conducted the process and released the provisional admission list on DAVV website. Meanwhile, School of Economics has released admission merit list for MA (economics). 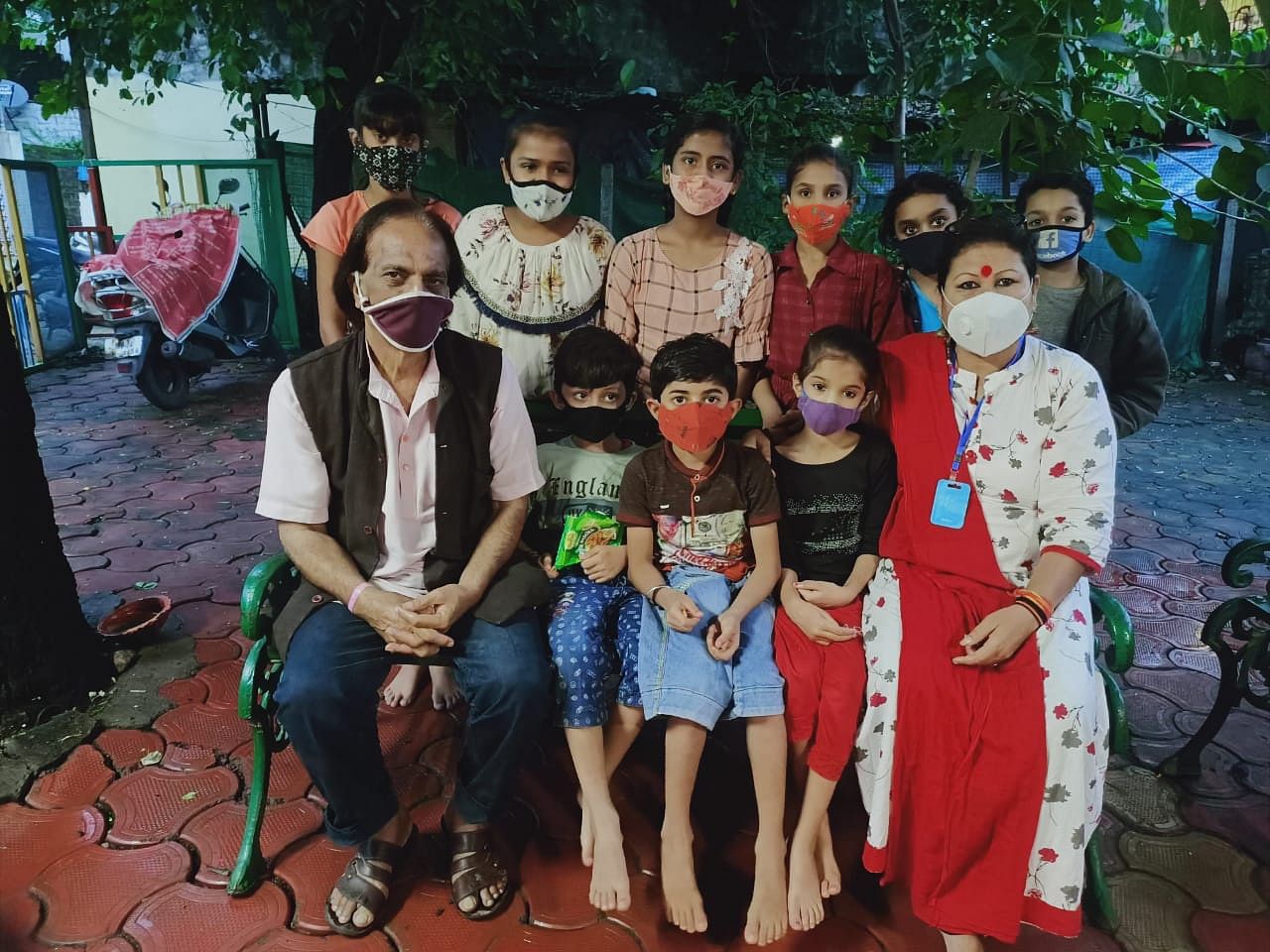