The event was held to mark the 75th Independence Day.
Staff Reporter 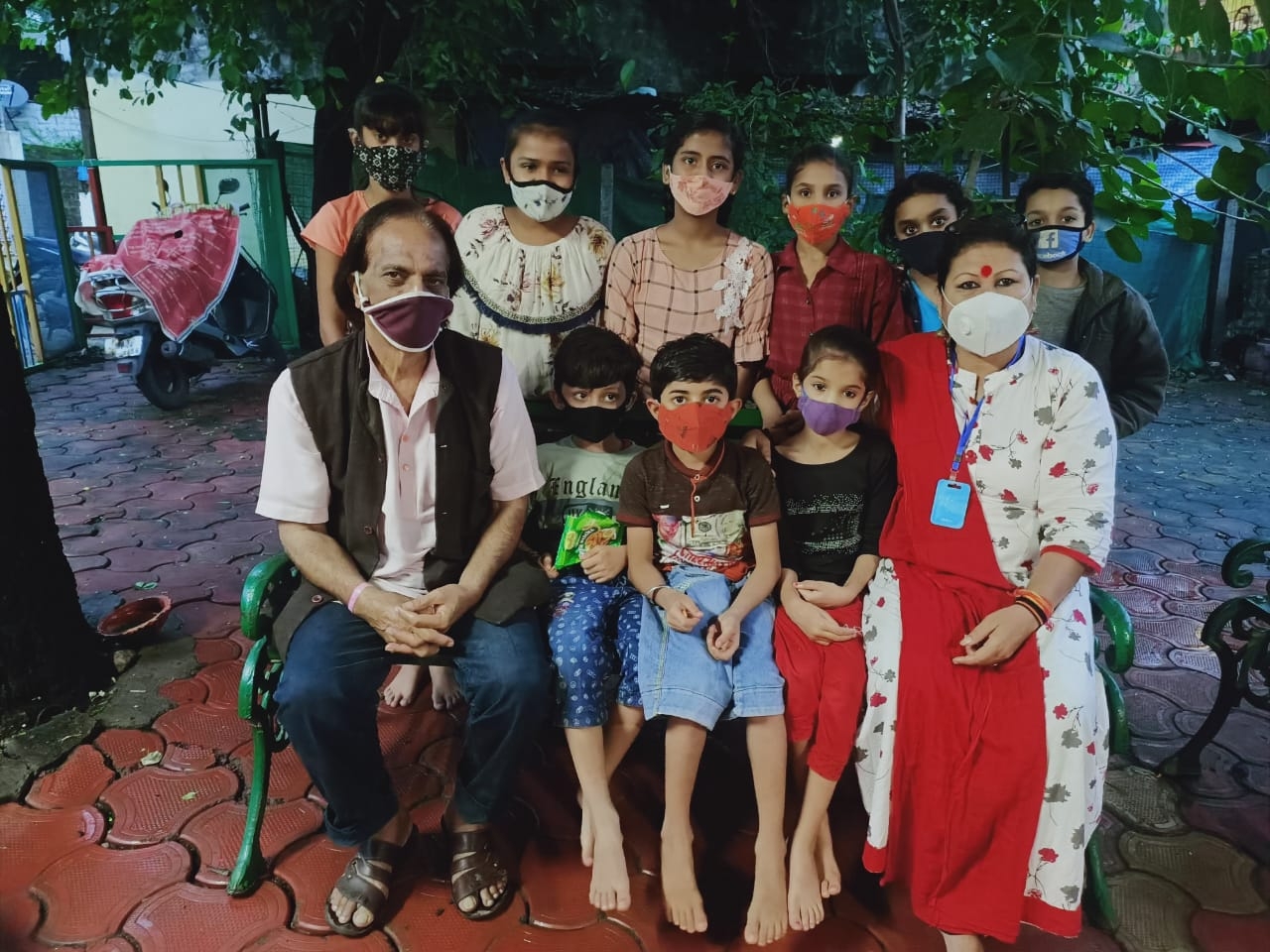 Children during the workshop 'Jashn-e-Azadi'. | FP

Bhopal: To impart knowledge to children about the unsung heroes from Madhya Pradesh who played a prominent role in freedom struggle, a theatre group has organised a workshop, Jashn-e-Azadi.

Sagar Guncha Natrang Cultural and Welfare Society has conducted the workshop on the premises of Shiv-Sai Temple in Sultanabad area to mark 75 years of Independence.

Director of the society, Bishna Chauhan said they organise children theatre workshops from time to time. “But this time, we decided to organise workshop to impart knowledge to children about unsung heroes of state who sacrificed their life in freedom struggle,” he added.

Senior theatre artists in the city will guide children in the workshop. ‘Azadi ke Tarane,’ ‘Rang Sangeet’ and a short play ‘Azadi ke Deewane,’ will also be rehearsed during workshop and presented on Independence Day. The event will be streamed live on Facebook page of theatre group. 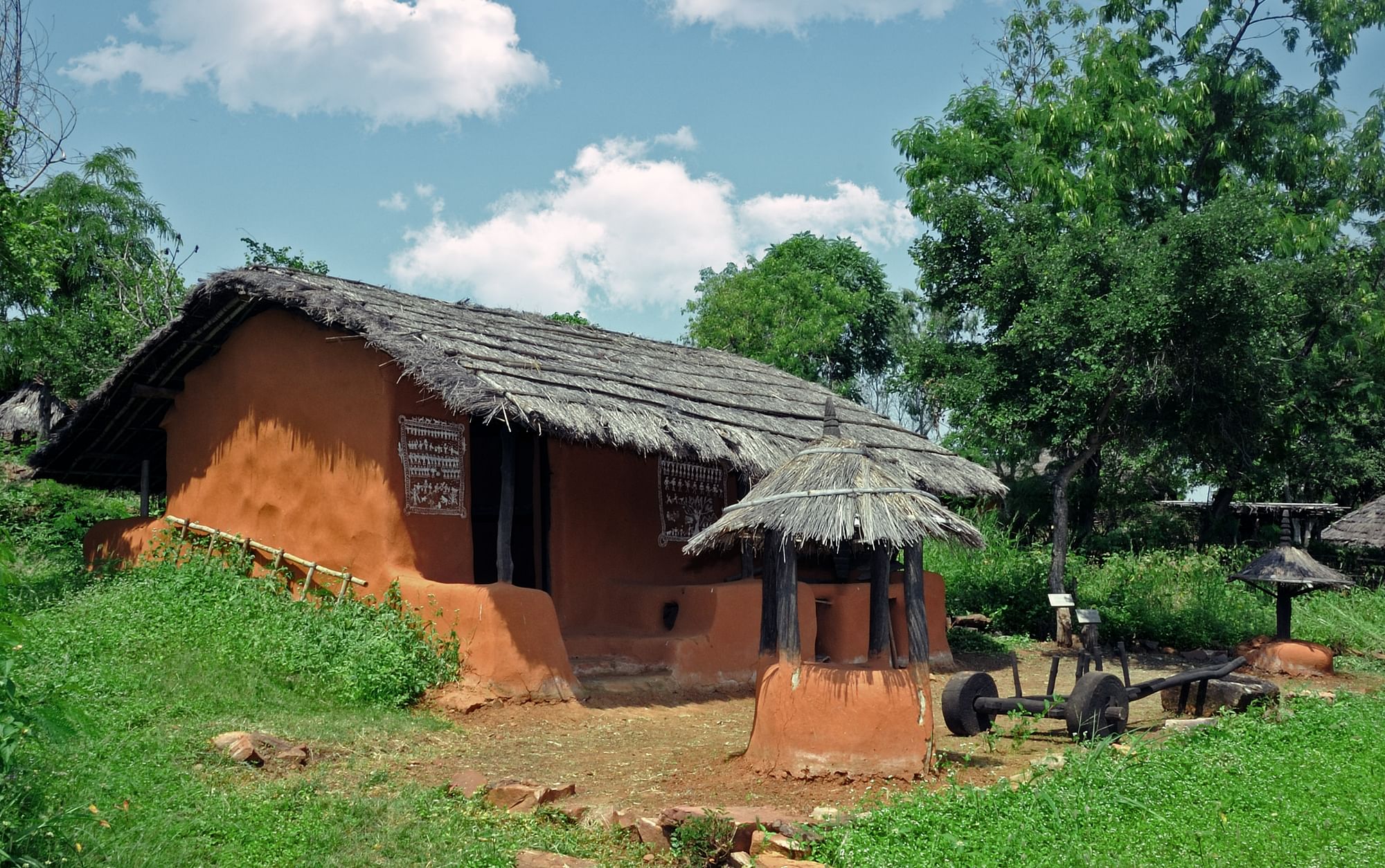 Bhopal: House of Saora tribe shows their sense of esthetics