Doctors in major private hospitals of the city claimed that 5-6 patients for the treatment of dengue were getting admitted to the hospitals every day.
Tarun Tiwari 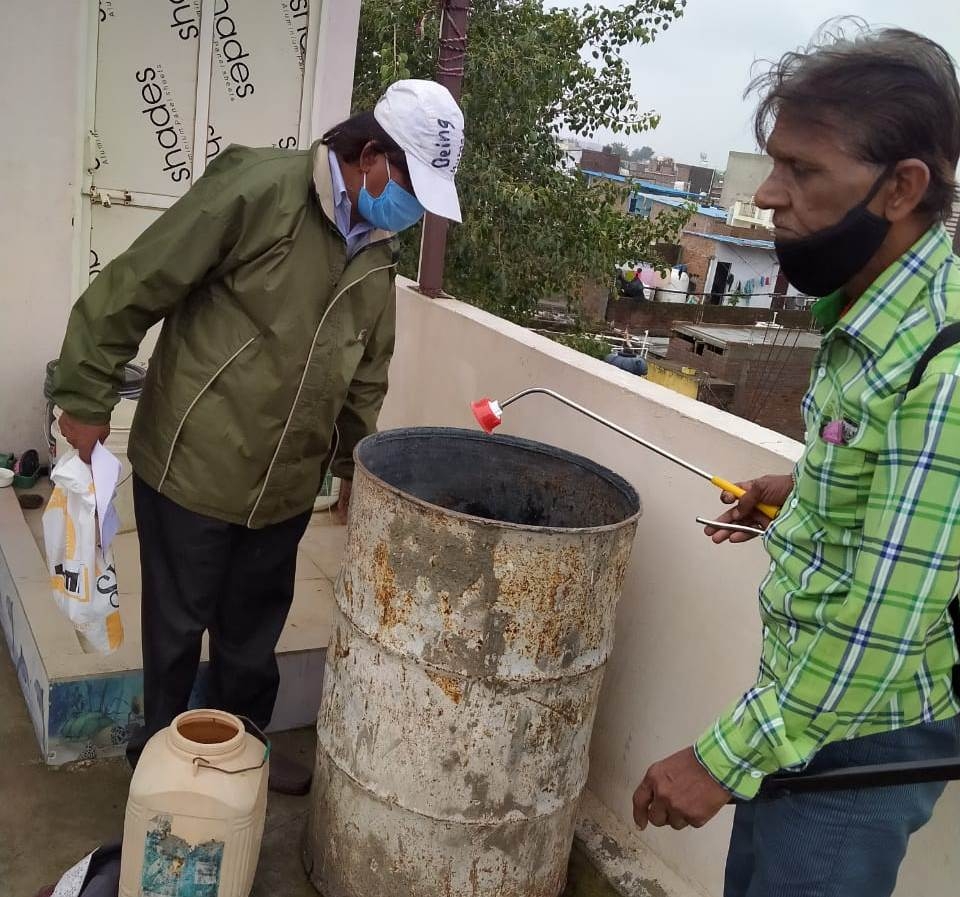 Indore (Madhya Pradesh): With 21 more samples testing positive for dengue on Wednesday, the total number of cases has reached 328, so far. Moreover, the number of patients is continuously increasing in private hospitals for treatment of the disease, while only two patients are admitted to hospitals according to the records of the health department.

Similarly, doctors of Bombay Hospital, CHL Hospital and Choithram Hospital also said that over 20 patients were admitted to these hospitals with dengue symptoms and getting treatment for the disease.

According to health department officials, as many as 1,316 samples were sent for testing to the Microbiology Department of MGM Medical College, out of whom 328 patients were found positive. ‘Out of 21 patients, 12 are males and 9 are females,” said an official of district malaria department. 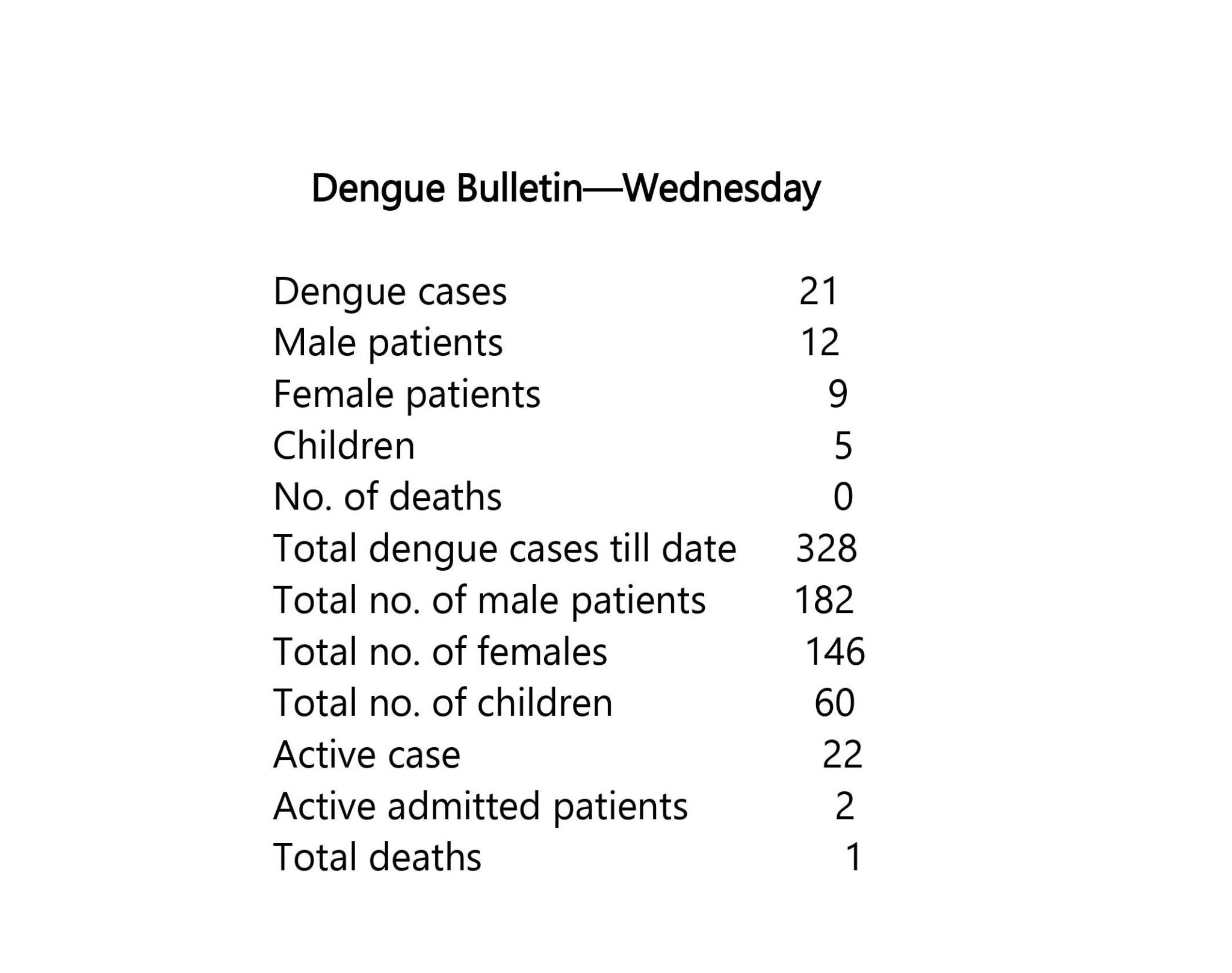