Continuing their protest, junior doctors of Mahatma Gandhi Memorial Medical College donated blood at the blood bank of the hospital with the message that they will continue to work for the welfare of patients even after being on strike.

The agitating doctors also staged skits and other programmes as a protest against the government for not giving ears to their demands.

Read Also
Bhopal: Junior doctors told to vacate hostels as they stick to their demands 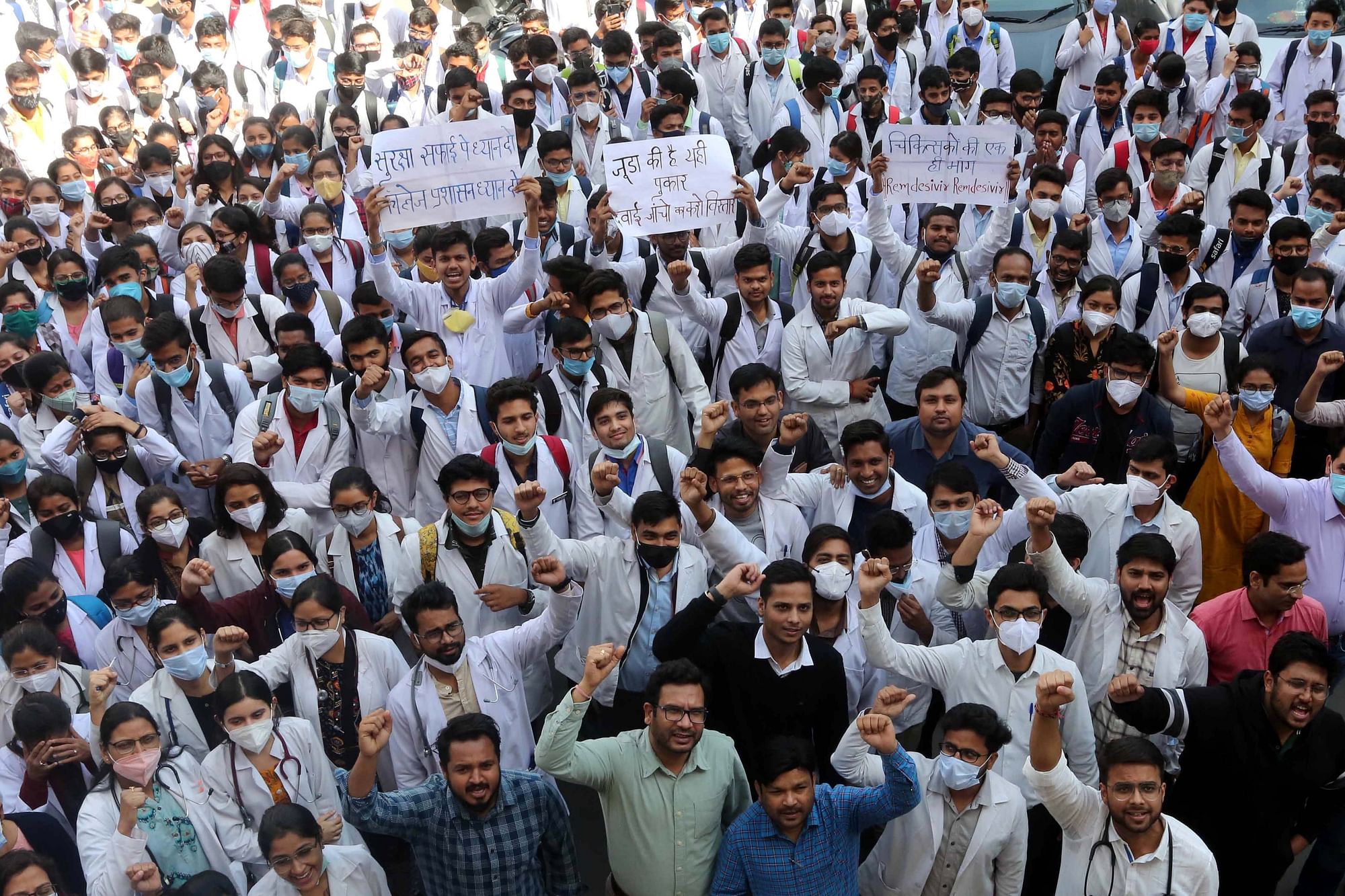 Meanwhile, health services in the hospitals associated with MGM Medical College were affected due to the strike of junior doctors as the senior ones visited the hospital and checked the patients twice a day.

However, Dean of MGM Medical College Dr Sanjay Dixit said that they are not facing any problem due to the strike as they have called doctors from the health department and also senior residents, assistant professors are taking care of the patients. 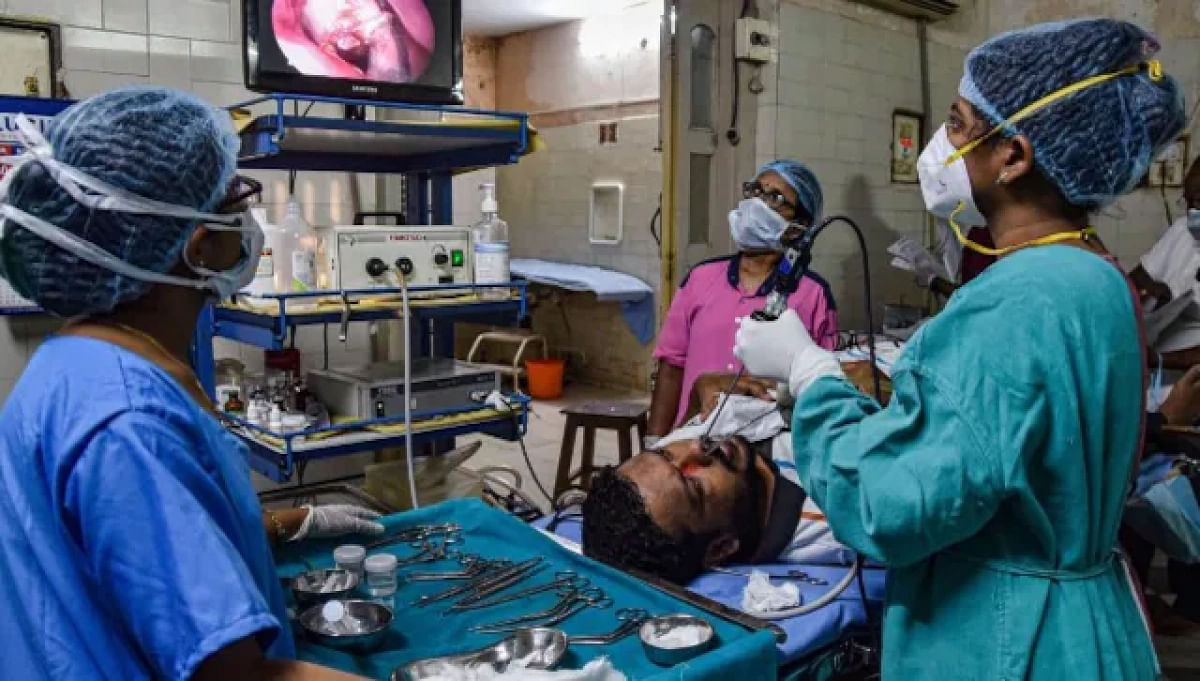 Doctors of many states extend support to JDA

Doctors of Ranchi, Aligarh, Delhi, and other states have extended their support to the junior doctors and appealed to the state government to meet their demands. Indian Medical Association’s national body and in service doctors wing also extended support to the demand of junior doctors and condemned the steps of the government to repress agitating doctors by the threat of MPMSU to cancel their enrolment, police’s action and others.