Indore (Madhya Pradesh): One of the hooch supplier allegedly committed suicide late on Friday night after four people died consuming spurious liquor in Indore a couple of days ago.

The deceased has been identified as Rahul Tayade alias Banti. Though family members of Tayade claimed that he had surrendered before the police at Dwarika Nagar police station late on Friday evening and consumed poisonous substance in police custody, police officials claimed that he had reached the police station after consuming poisonous substance.

The police said that Yadade fell unconscious when he reached the police station. He was taken to MY Hospital, where he died late on Friday night.

According to police, four people have died because of consumption of spurious liquor in two bars of Indore, while one person is undergoing treatment at a hospital.

Following death, police detained the manager of both bar- Paradise Club and Resort and Sapna Bar. The duo revealed the name of Pankaj, a resident of Valmiki Nagar. Police sources said that Pankaj was illegally supplying liquor in the both bars at cheap rates.

During the course of interrogation, Pankaj revealed the name of Tayade. “Pankaj said that liquor was being supplied to him by Tayade. We carried out raids at several places to detain Tayade. On Friday night, he reached the police station and fell unconscious. He was taken to hospital where he died,” said a senior police officer. 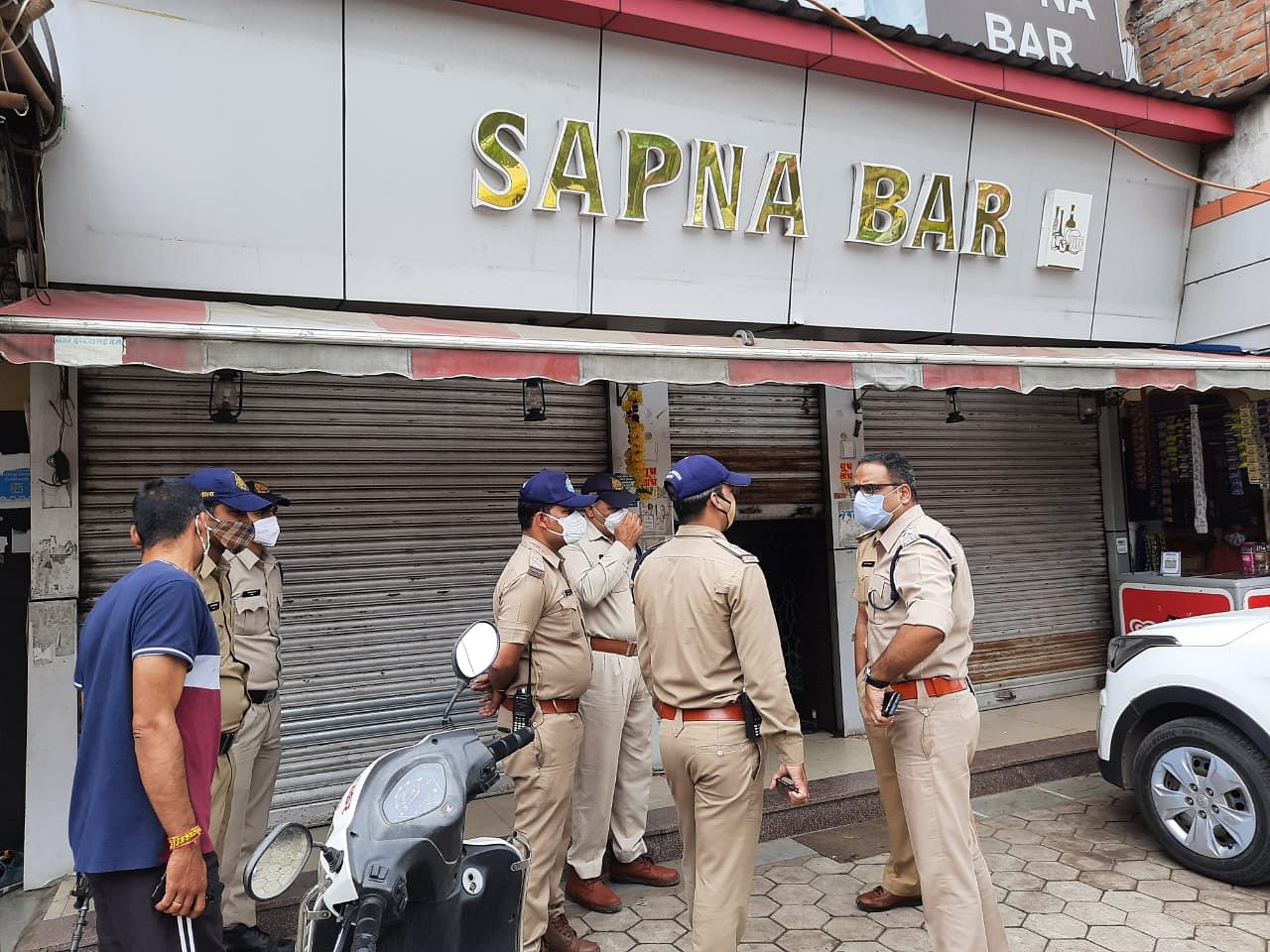