Indore: Health officials on toes as along with Covid, dengue emerges as new challenge 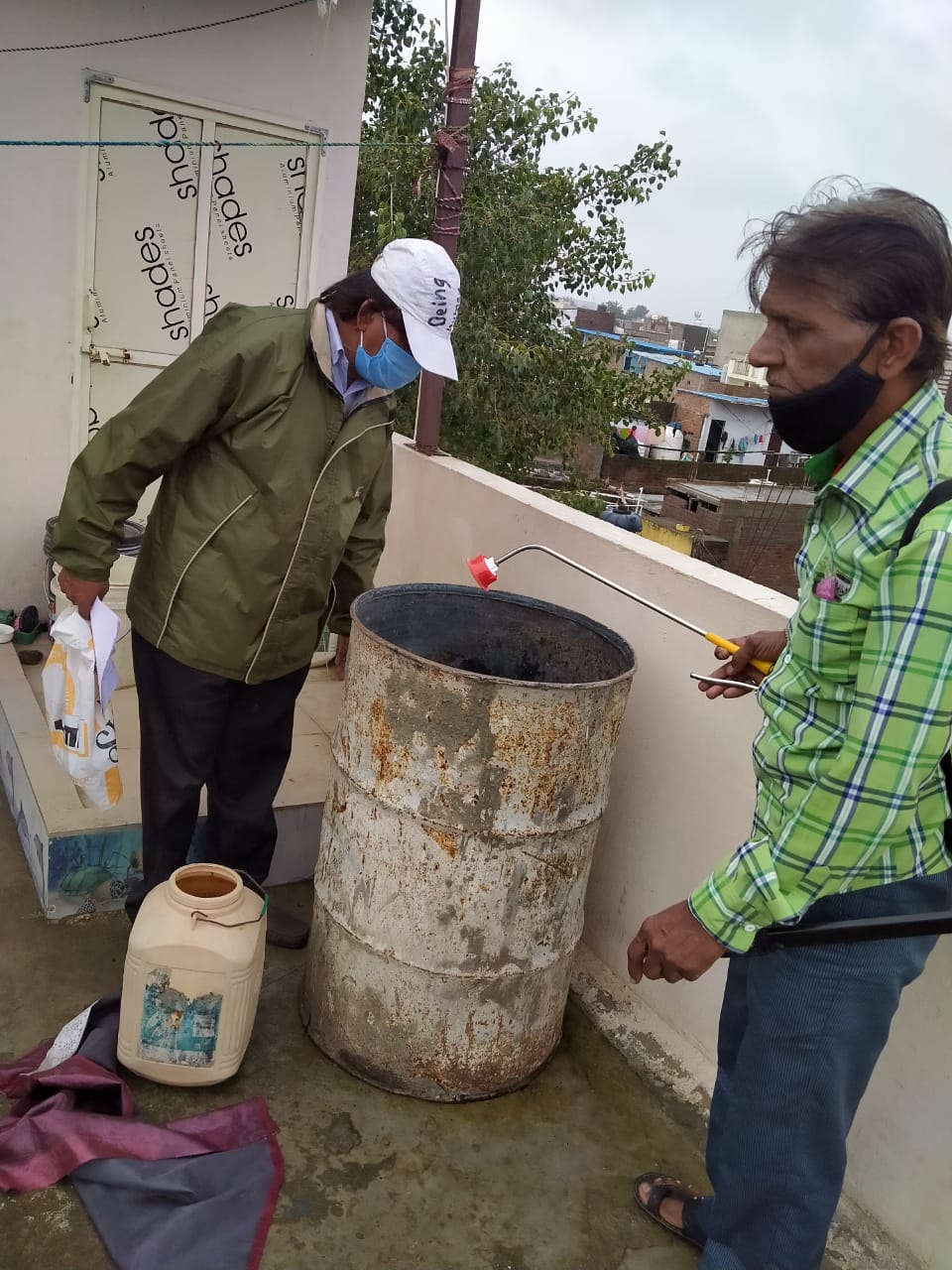 Indore
With eight more patients of dengue found in the city in the last 10 days, the health department has alerted the staff to gear up for controlling vector borne diseases along with tackling Covid-19 spread. Apart from releasing an advisory for people, the department has also intensified larvae surveys across the city.

“Eight cases of dengue were found positive in the city in this month, so far. All patients are stable and some of them were discharged while others are getting treatment in hospitals,” Dr Patel said.

“Over 31,792 houses were surveyed and 1,64,788 containers were checked for larvae in January. Larvae found in 642 containers were eliminated. We are running an awareness campaign but public support is equally important to control vector-borne diseases. Along with taking care of water stored in their surroundings, people should also use mosquito repellents and avoid mosquito bites by wearing full-sleeved clothes,” Dr Patel said.

"We are also fogging in the surrounding of patients’ houses and also distributing medicine to the residents in the area," Dr Patel said

He also added that old people, pregnant women, and children are prone to disease due to weak immunity.

As per WHO, method to control transmission of dengue virus is to combat mosquitoes through:

* Disposing of solid waste properly and ensure that there is no waterlogging in pots, tyres, coolers, containers

* Covering, emptying and cleaning of domestic water storage containers on a weekly basis