HomeIndoreIndore: ‘Har Ghar Tiranga’ campaign; over 8 lakh National Flags to be hoisted in the district

Indore: ‘Har Ghar Tiranga’ campaign; over 8 lakh National Flags to be hoisted in the district

Municipal commissioner Pratibha Pal holds a joint meeting of the district administration and municipal officials at the Smart City office on Monday. |

Pal said the government was encouraging citizens to hoist the National Flag atop their houses, public institutions, private establishments, schools, colleges, hospitals, multi-storey government buildings and so on between August 11 and 17. She said there were more than 8 lakh buildings where the National Flag would be hoisted in Indore district.

Pal told the officials to ensure that the flags were easily available to the citizens by July 30. She also instructed them to publicise the campaign. They were also asked to ensure that the Flag Code was followed while making and putting up the flags.

Pal directed the officials to provide a toll-free number for the citizens who wanted to donate the National Flag and also for those who needed the flag to put up at their homes. She directed them to take the help of representatives of NGOs and self-help groups regarding the availability of the flags. 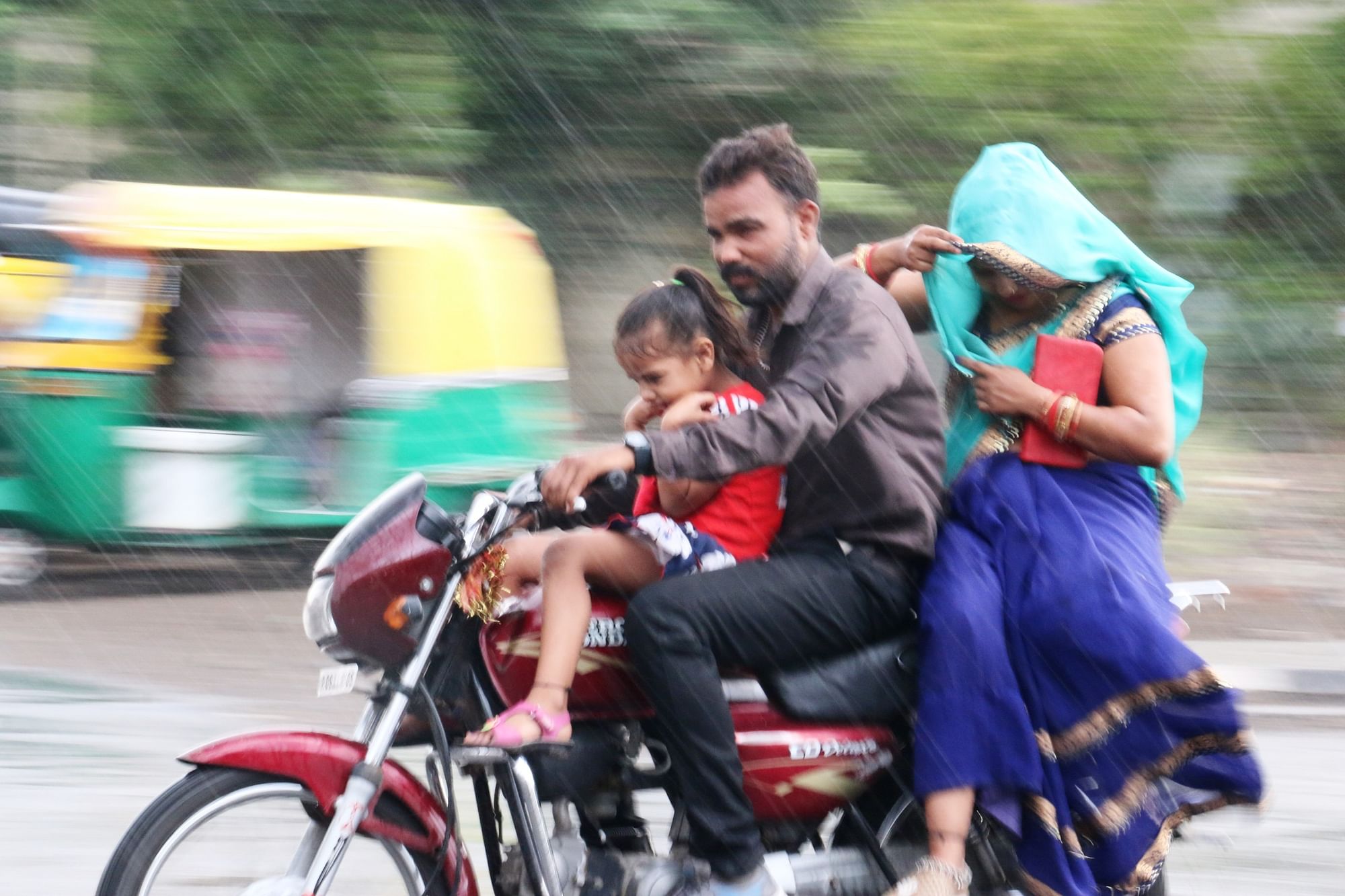