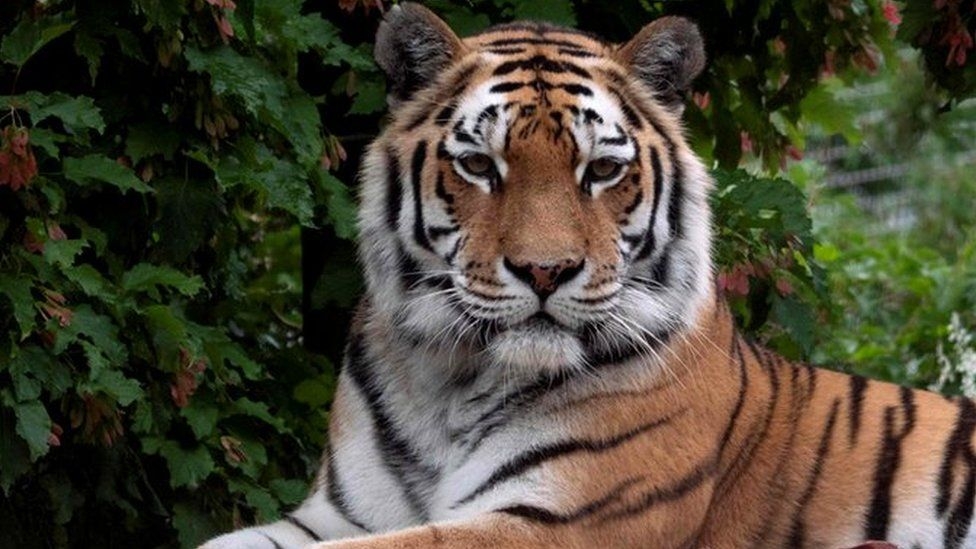 Indore: Fourteen of country's 51 tiger reserves have received prestigious global accreditation from Conservation Assured Tiger Standards (CATS), it was announced at the Global Tiger Day event held by the Environment Ministry on Thursday. Among these, four tiger reserves are situated in Madhya Pradesh namely Satpura, Pench, Panna, and Kanha. The government had initiated this process of CATS standardisation process 10 years ago.

From other states: Manas, Kaziranga, and Oran (Assam), Dudhwa (UP), Sunderbans (WB), Valmiki Nagar (Bihar), Parambikulam (Kerala), Mudumalai and Annamalai (TN) and Bandipur (Karnataka) tiger reserves received the accreditation. However, more popular tiger resorts such as Corbett, and Ranthambore do not feature on the list. Also, only three other tiger reserves - one each from Russia, Nepal, and Bhutan - been bestowed this honour. Addressing the event, Union Environment, Forests and Climate Change Minister Bhupender Yadav said: "We are not owners, but we are the trustees of this natural inheritance. We are the trustees of the country, of the nature and of the local community too. We need to acknowledge the contribution of the local community in tiger conservation." He also appealed to the Ministry staff and forest field staff to recognise the indigenous knowledge of the community along with the scientific knowledge.

Minister of State for Environment, Forests and Climate Change Ashwini Chaubey said: "We have traditionally valued and worshipped all living beings." He went on to recount a story from mythology related to Parvati and how she took upon tiger as her 'vahan' (ride) and drew parallel for lessons in conservations.