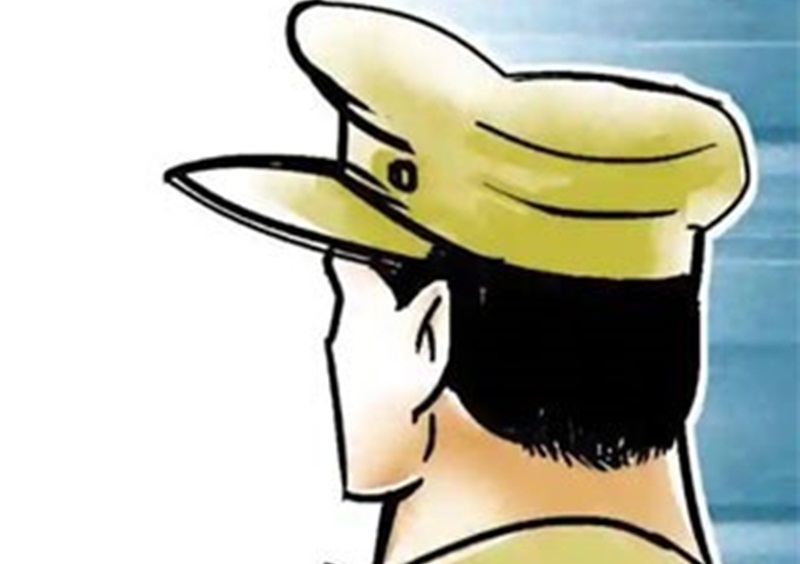 A cloth trader from Rajasthan was duped of Rs 1 lakh by two persons who posed as policemen in Central Kotwali area on Wednesday morning. The trader came to city for shopping when two conmen stopped him and threatened him that terrorists have entered the city and they are deployed to check the suspects.

Additional Superintendent of Police Anil Patidar said incident took place with Dilip Tailor of Banswara in Rajasthan at 10 am on River Side Road. Tailor in his complaint said he came to city for shopping. He was reaching shop when a person posed as a policeman stopped him and said terrorists have entered the city so he and other officials are deployed to check the suspects.

A shocked Tailor handed over his bag to conmen. After few minutes, one of his accomplices reached there and started checking his bag. Tailor said Rs 1 lakh kept in the bag were stolen. The incident was discovered when Tailor checked his bag and found money missing.

He immediately informed local traders about the incident and reached Central Kotwali police station to lodge a complaint. However, the police station staff said Rs 45,000 were stolen from the bag. ASP Patidar said CCTVs are being checked to trace the accused.