HomeIndoreIndore: DRI foils bid to rob 786 kg of ganja being smuggled to Gujarat

Indore: DRI foils bid to rob 786 kg of ganja being smuggled to Gujarat

The DRI arrested 9 smugglers, including a constable of the UP police.

Indore: Sometimes, filmy-style thrillers happen in real life too. One such thriller happened about 60 kilometres away from the city 10 days ago when sleuths of the Directorate of Revenue Intelligence (DRI) foiled an attempted robbery of 786 kilograms of smuggled cannabis (ganja) by a rival gang. The DRI arrested nine smugglers of both the gangs, including a constable of the UP Police. A total of 786 kilograms of cannabis worth Rs 1.57 crore and 3 vehicles have also been seized.

The Indore Zonal Unit (IZU) of the DRI, along with its Bhopal unit, carried out the entire operation at a block from Khalghat toll booth to Dudhi village on AB Road, under Dhamnod town of Dhar district. The DRI got specific intelligence about the movement of smuggled cannabis from Cuttack (Odisha) to Surat (Gujarat) via Raipur, Nagpur, Akola and Dhule by an Andhra Pradesh-registered truck having a cover cargo of rice and an escort vehicle to provide it safe passage.

Surveillance was mounted for the suspected vehicles. The DRI team intercepted the escort vehicle and a truck on AB road, on the Dhamnod section of Dhar district. At the short distance, DRI sleuths intercepted another high-end car. In all, 9 occupants of the 3 vehicles confessed their role in possessing and transporting the cannabis. All nine were arrested under the NDPS Act, 1985, and sent to judicial remand. Further investigations are in progress.

The unique feature of smuggling attempt was that a conspiracy to loot contraband drug along the way was hatched by a rival smugglers' gang of Agra (UP). Rival gangsters were following the truck carrying cannabis in a high-end car with an empty follow-up vehicle. It was a revenge planned by the rival gang against a Cuttack-based supplier and they had planned to loot the consignment somewhere in Dhamnod. But, before they succeeded, DRI officials managed to arrest all of them, an official said.

Read Also
Indore: Direct flight for Nagpur to roll out on October 1 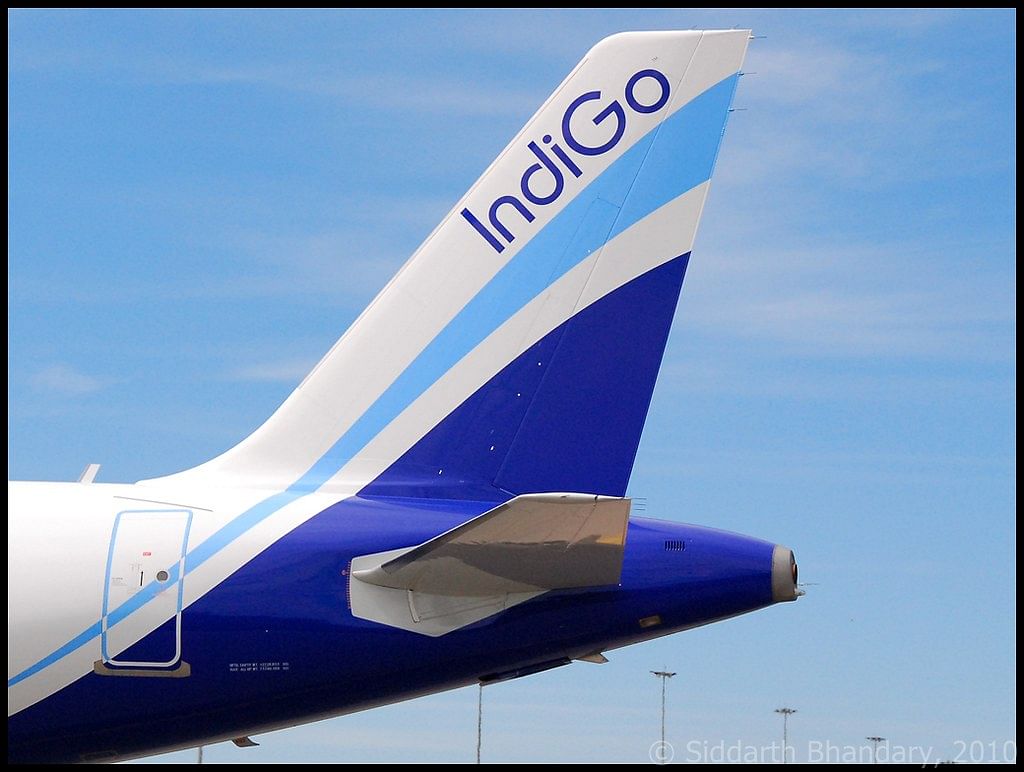