Indore: DAVV to teach Vikram University how to make money

Devi Ahilya Vishwavidyalaya (DAVV), the leading and wealthiest traditional university of Madhya Pradesh, is going to bail out financially-crunched Vikram University at Ujjain.

Indore: Mentoring a new educational institution by an older established institution is a popular practice in the country.

But, in a first, an old institution will be hand-holding an already established institution. Devi Ahilya Vishwavidyalaya (DAVV), the leading and wealthiest traditional university of Madhya Pradesh, is going to bail out financially-crunched Vikram University, which is located in ancient town of Ujjain.

About a decade ago, the university even thought of selling a piece of its land for meeting its expenses. However, that idea was dropped following a stiff protest by university teachers. When Ujjain resident Mohan Yadav became higher education minister he suggested Vikram University take help from DAVV for improving its financial condition.

The minister also asked who’s who of DAVV to help Vikram University tackle its financial issues.

The DAVV has suggested Vikram University to link up with industries and start self-finance course keeping in mind the present and futuristic requirements of the industry.

DAVV in-charge registrar Anil Sharma said that Vikram University had sought their help in improving its financial condition. “We have suggested them to start self-finance courses on the lines of DAVV,” he added. Sharma stated that the Ujjain university will run course on the modules prepared by DAVV. The teachers of Ujjain university will visit teaching departments of DAVV and understand how they meet their financial requirements.

Self-finance courses are backbone of DAVV

In the 80s the financial condition of DAVV was also not very sound when the then vice-chancellor Prof MS Sodha launched self-finance courses which changed the fortunes of DAVV. Today, IMS, IIPS, IET, School of Economics, School of Commerce, School of Law are among some departments which have filled DAVV’s exchequer and made it the wealthiest traditional university of the state. 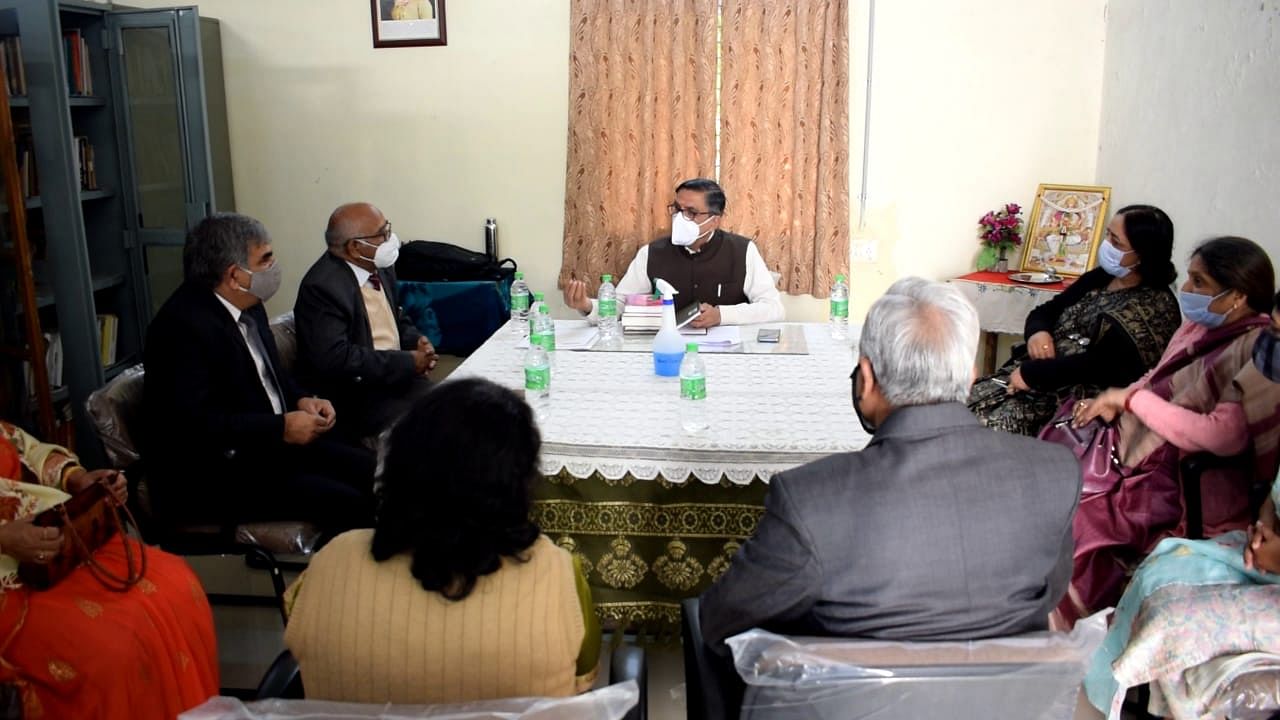 HomeIndoreIndore: DAVV to teach Vikram University how to make money