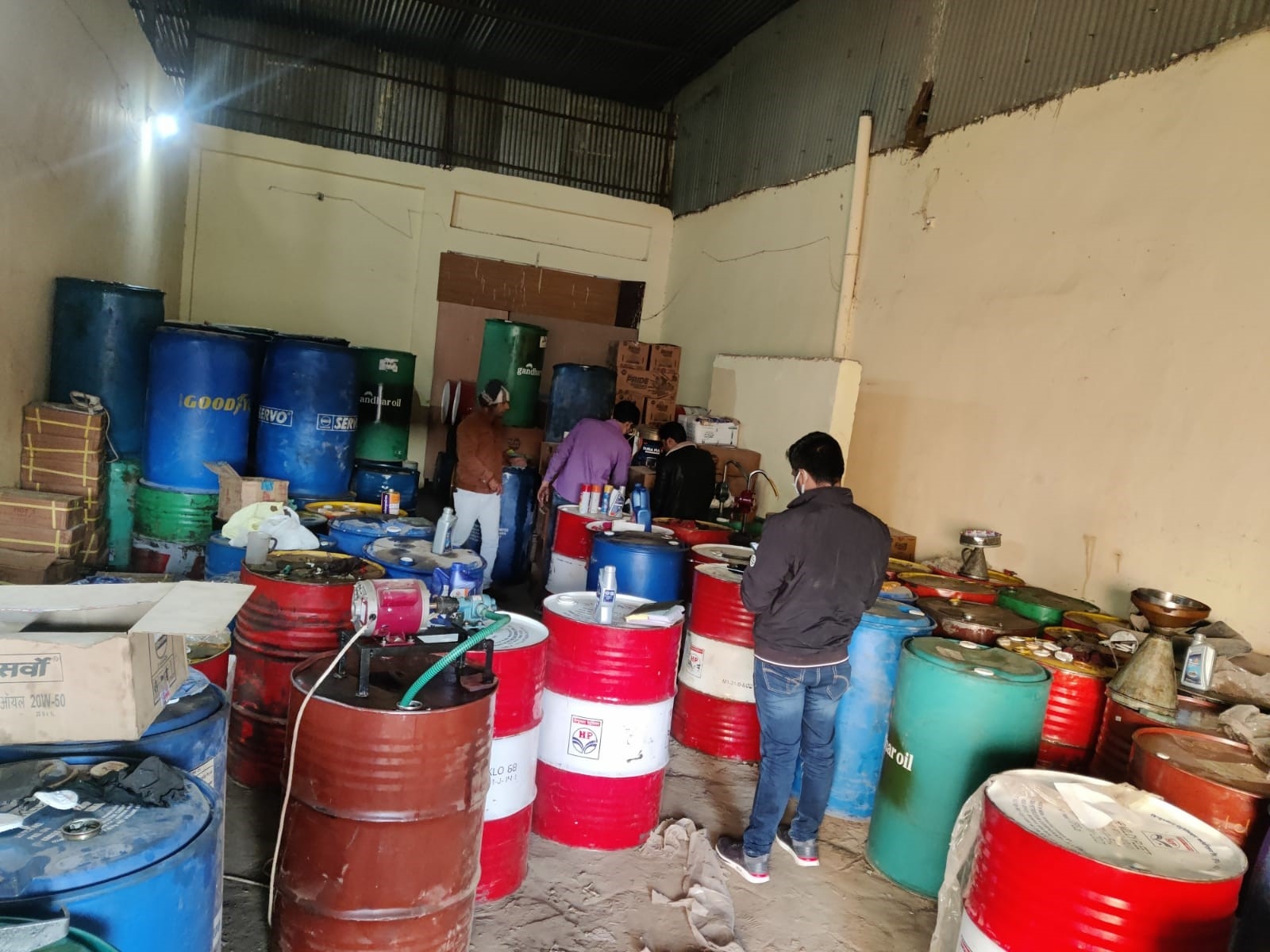 Indore (Madhya Pradesh): The Crime Branch police raided a godown and seized adulterated oil worth Rs 7 lakh on Tuesday. The godown owner was allegedly misusing the names of branded oil companies and packing oil in his godown to sell it at a cheap price in the market.

According to DCP (Crime) Nimish Agrawal, information was received about a person involved in preparing oil using the names of companies and selling the oil at a cheap price in the city. The Crime Branch cops, accompanied by a Bhanwarkuan police station team, raided the godown situated at the Sahu Compound, at Udyog Nagar, in Palda. 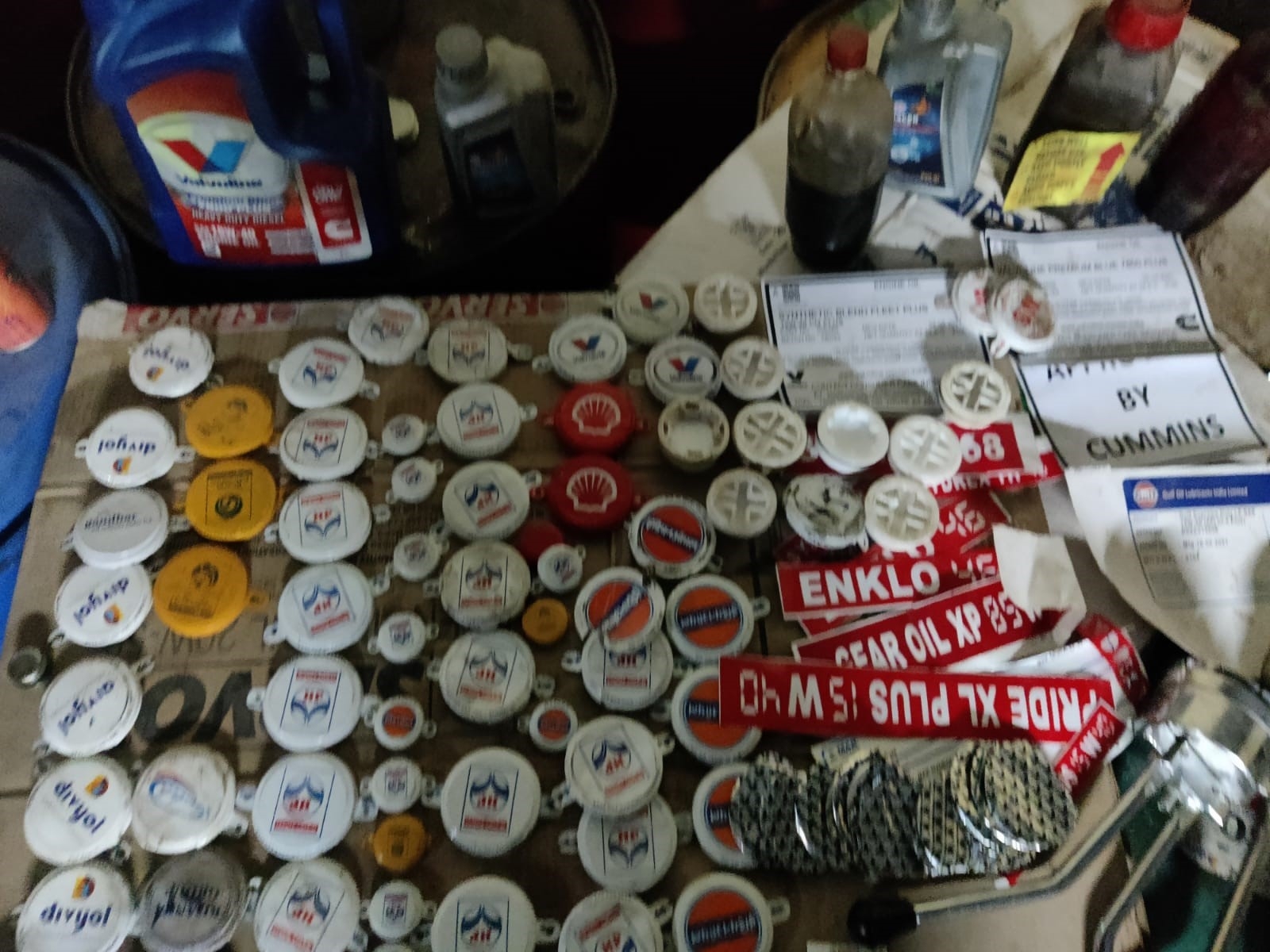 The cops seized oil worth Rs 7 lakh from the spot. The godown owner, Kapil Kalyani, was booked under Section 420 of the IPC and relevant sections of the Copyright Act. Preliminary investigations have revealed that the godown owner used to buy oil from the companies. After fetching half of the original oil from the drums, he used to mix colour and raw oil of the same quantity with it. Then, he used to pack the tank with the names of the companies to sell in the market at a cheap price using branded labels.