Indore (Madhya Pradesh): The Chinese menace is not solely confined to the Arunachal border but has made its obnoxious presence felt in Indore also, as a 26-year-old chartered accountant realised when he was grievously injured when Chinese manja used for flying kites slit his hand while he was riding a two-wheeler along the Airport Road on Wednesday.

Incidentally, Chinese manja, used to fly kites is banned, but it is still sold on the sly.

The victim, Darshit Jain, a resident of Somani Nagar, was riding his two-wheeler along the 60-foot road when the manja got entangled around his throat. He immediately used his bare hands to remove the thread from his throat and badly cut his hand and arm in several places. He received 14 stitches on his hand and some injuries on his neck.

“It was scary and dangerous. I was going to my office, and there was not much traffic, but this thread could have harmed more than two or three persons if there was more traffic. The government needs to enforce the ban, or else these wires are a real danger to people,” he said.

The victim said that the thread was attached to a kite in a kid’s hand, who was standing nearby. “I didn’t lodge any complaint against the kid, but I believe that the government must take immediate action against sale of Chinese thread, which is banned. It is dangerous for humans as well as for the animals and birds,” Darshit said. 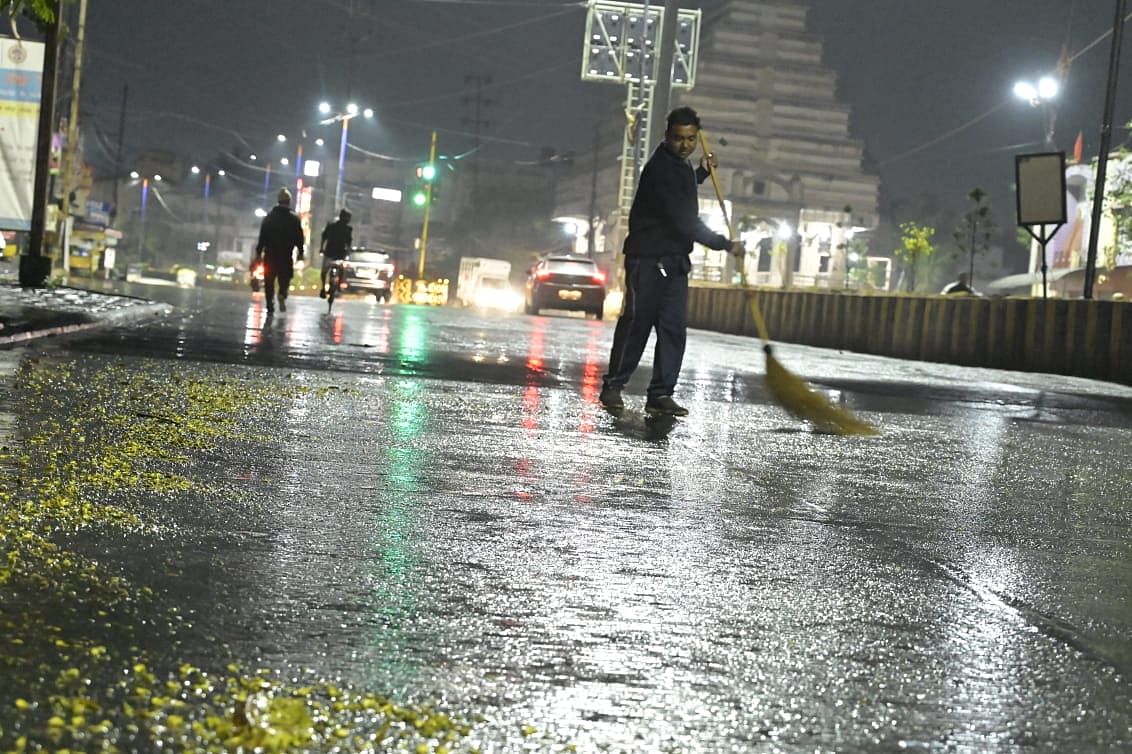