VRS scheme was open on November 4, by November 11, 360 from 735 employee’s tendered consent in Indore district. In the district about 65% employees-officers are eligible for opting VRS.
Manish Upadhyay 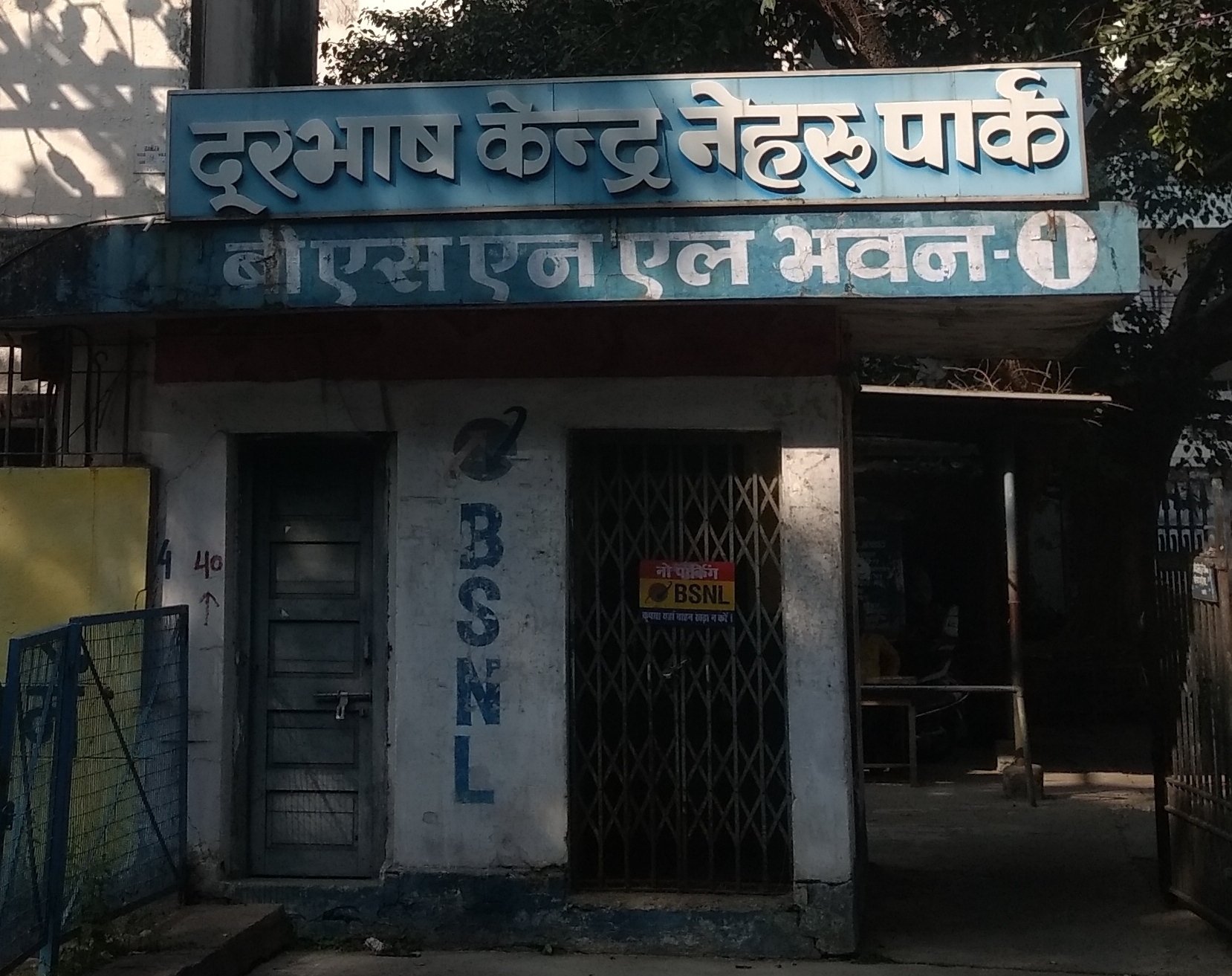 Indore: Skeptical over the future of the Bharat Sanchar Nigam Limited (BSNL), the employees and officers of the PSU telecom has taken the Voluntary Retirement Scheme (VRS) hand to hand. In just 8 days of launching the scheme over 50% officers-employees posted in the district as well in the state have embraced the scheme. Amid fear-psychosis and lust of getting lump-sump amount in single stroke is considered as a reason of the overwhelming response to the scheme.

The Union Government cames out for the plan of the over 20,000 crore debt ridden Public Sector telecom operator on October 23, which Rs 29000 crore is earmarked for the offering the financial benefits (Ex-gratia plus pension) to the employees opting VRS. The union government also decides to earn Rs 38,500 crore through the land monetization.

The VRS-2019 launched across the country from November 4, which will end on December 3. The scheme has ruined all the previous experiences of such schemes and heading to make new records in terms of the response. Experts says that so far we have seen that the initially the scheme gets very poor response and before ends it get response. Here in case of the BSNL the scheme is getting the unprecedented response from the employees across the country.

A top ranking officer of the BSNL’s MP circle informed this correspondent on the condition of not publishing his name, said employees are getting the scheme hand to hand across the country. Sharing the figures of the State, the officer said that in just 8 days of launching the scheme 73.4% staff have opted the scheme by Monday evening. In the country this figure is 69% and in the district the figure stands at 57.14%. It may go up to 71% shortly.

BSNL officer estimated that in Indore district only the number of staff opting for VRS may cross to 500 mark out of 700 shortly. If it happens then the 71.42% staff might have out of BSNL from February 1, 2020, which is a date from which the scheme will be effective.

BSNL is offering the VRS benefits following the Gujarat model of the Voluntary Retirement Scheme. Under the scheme average 35 days of working is considered for the service done and average 25 days working for the remaining years of the service. On this basis the amount of ex-gratia is being calculated. Those who are opting the VRS will get the pension plus ex-gratia amount. Suppose that if a line is opting the scheme he will get minimum Rs 44 lakh in ex-gratia and a officer as many as above Rs 1 crore.

Status of VRS scheme on November 11:

The inclination of employees in such a huge number towards VRS is astonishing. This is mainly due to fear psychosis created amongst employees in a planned way by delayed disbursement of salaries, curbing legitimate facilities and above all uncertainty about existence of BSNL. We hail Communication Minister for announcing BSNL revival package, but at the same time threatening employees by the management about reduction of retirement age, transfers, workload etc to force them to opt VRS is not a welcome move, especially when Minister of Communication has categorically told that VRS will be purely voluntary.