Rathore serving as forester in Indore forest division had stopped a truck carrying wooden logs. He had demanded bribe from the trucker to release it
Staff Reporter 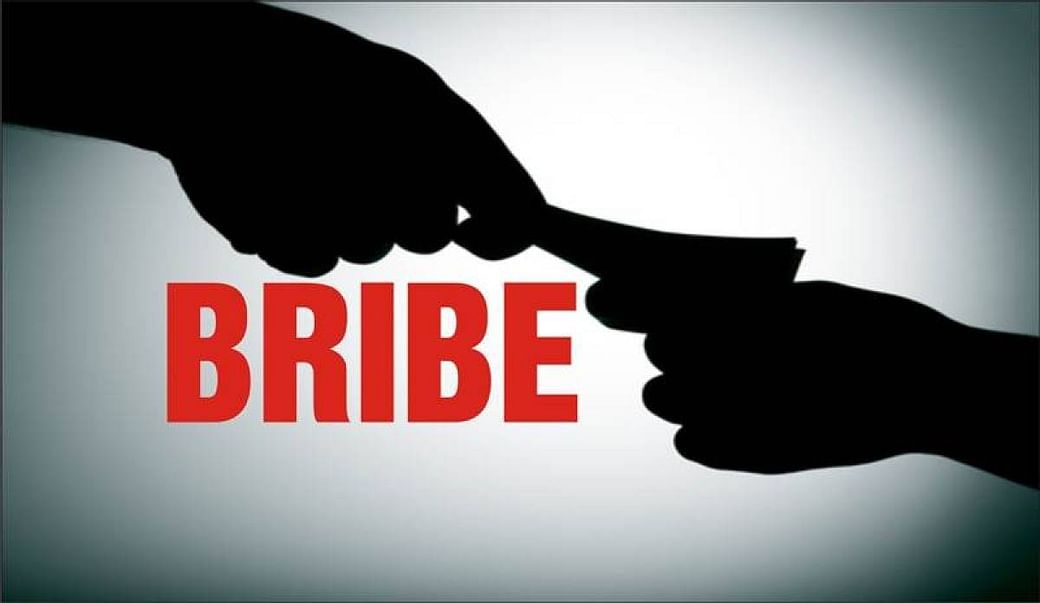 Indore: Forester Rajendra Rathore, who was caught demanding bribe about 2 months back, was finally suspended by the forest department.

Rathore serving as forester in Indore forest division had stopped a truck carrying wooden logs. He had demanded bribe from the trucker to release it.

The audio recording of Rathore seeking bribe from the truck driver to release it was floated on social media and reached forest officials. Following the recording, Rathore was charged under section 7 of Prevention of Corruption Act, 1988.

Despite being charged under the act, Rathore was serving as forester with a few temporary leaves following the incident. Upset by the incident, legal activist Abhijeet Pandey and other wildlife activists from the city raised several complaints at state forest department.

“Chief conservator of forest Indore could have taken an action against Rathore and ideally, should have but failing to take any actions for 2 months, state department had to intervene,” Pandey said.

However, CCF in his defence said, “The complaint was raised by Lokayukta directly to state forest department, hence, we had no role to play in it.” He added that the delay in suspension orders was also at the end of department in Bhopal.

After 2 months, citing the corruption charges on Rathore, the department suspended him.

During the suspension, Rathore will be entitled to receive allowance as per rules. The order came into force with immediate effect.