Indore (Madhya Pradesh): Former Chief Minister Kamal Nath said Rahul Gandhi has been taking out the ‘Bharat Jodo Yatra’ to connect hearts and secure the country’s culture of unity in diversity. Nath said, “Our culture of being together is under attack; our Constitution is in danger, while our constitutional institutes are being misused.”

Addressing the media on Tuesday, the party’s state chief said there was no pressure on party workers to participate in the Yatra. The state unit had not issued any fiat asking workers to take part in the Yatra, he told reporters here after chairing a review meeting related to Gandhi’s march which will enter the state from Burhanpur, possibly on November 20.

“There’s no pressure on any worker to take part in this historic Yatra; nor have we issued any directive to them to get associated with the Yatra. Despite that, all party workers will join it whole-heartedly,” Nath said. The former chief minister added that Mahatma Gandhi had taken out a yatra when our culture was under attack and, now, another Gandhi had taken out a yatra for the same reason.

“Babasaheb Ambedkar drafted the Constitution, which was admired all over the world. If the Constitution falls into the wrong hands, what’ll happen to the country? This question is before us today,” he said.

Earlier, he also appealed to Congress leaders and workers of Indore, Ujjain, and Agar districts to take part in the Yatra in large numbers and ensure that it was the most successful yatra in Madhya Pradesh and in the nation.

Kamal Nath felicitated known personalities of the city, including educationists, professionals and students at a programme meant to seek support for the Yatra. The programme was organised by state Congress vice-president Swapnil Kothari in which family members of martyr Lt Gautam Jain and other educationists and ‘star achievers’ were also felicitated

Nath also offered prayers at the Diwan in Khalsa Stadium on the occasion of Guru Nanak Jayanti. A kirtankar from Punjab, Manjeet Singh, expressed his displeasure over the delay in the religious programme due to Nath’s visit and said he would not come to Indore to perform kirtan

Ahead of Nath’s visit to the city, Congress leader Gajendra Verma shouted at city Congress president Vinay Bakliwal at the city airport. Verma was furious as he was not allowed to welcome Kamal Nath at the airport as the local leaders had not added his name to the list of people allowed to welcome the former chief minister 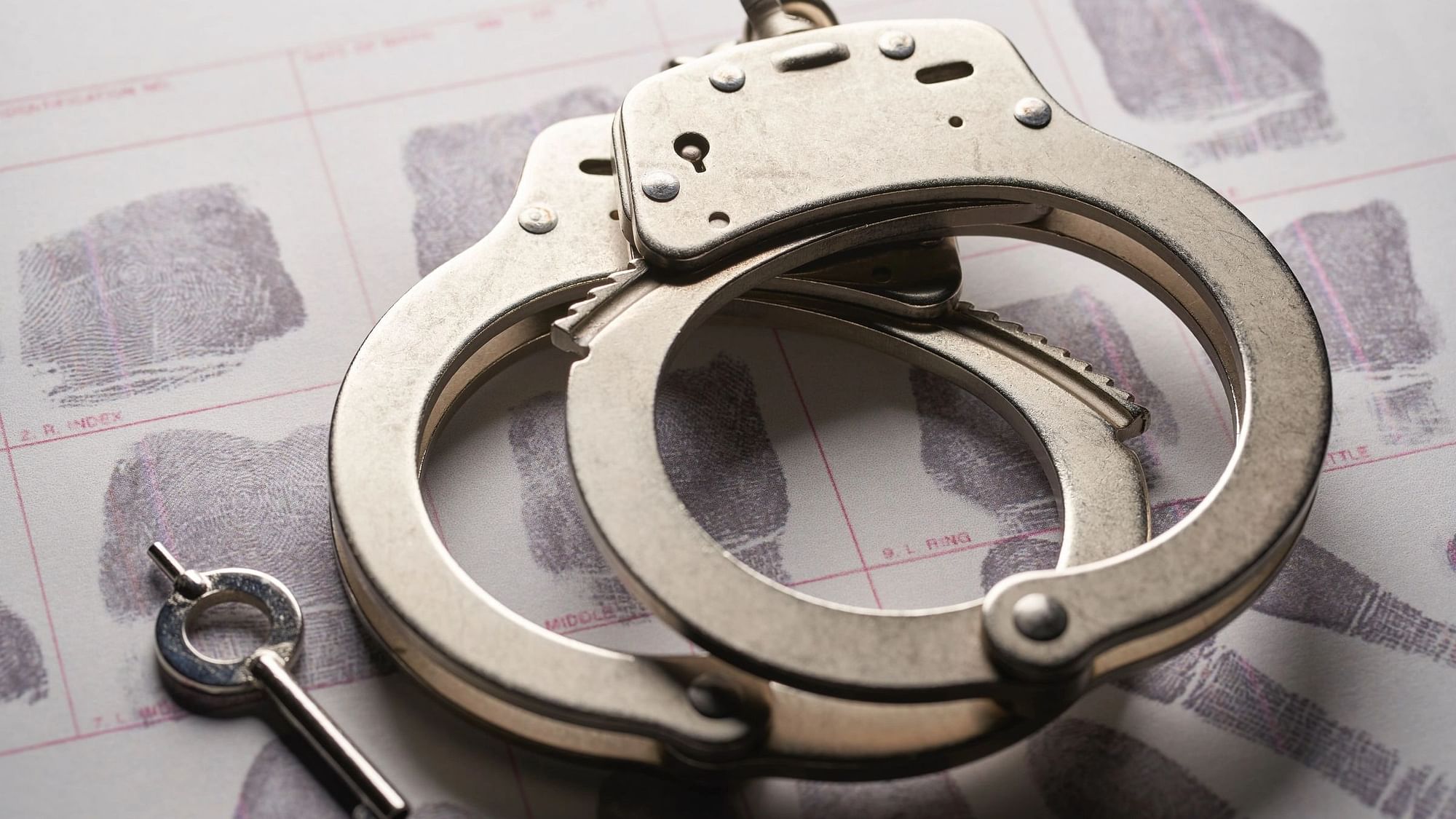