Indore: Alarm in city as surge in Covid cases again 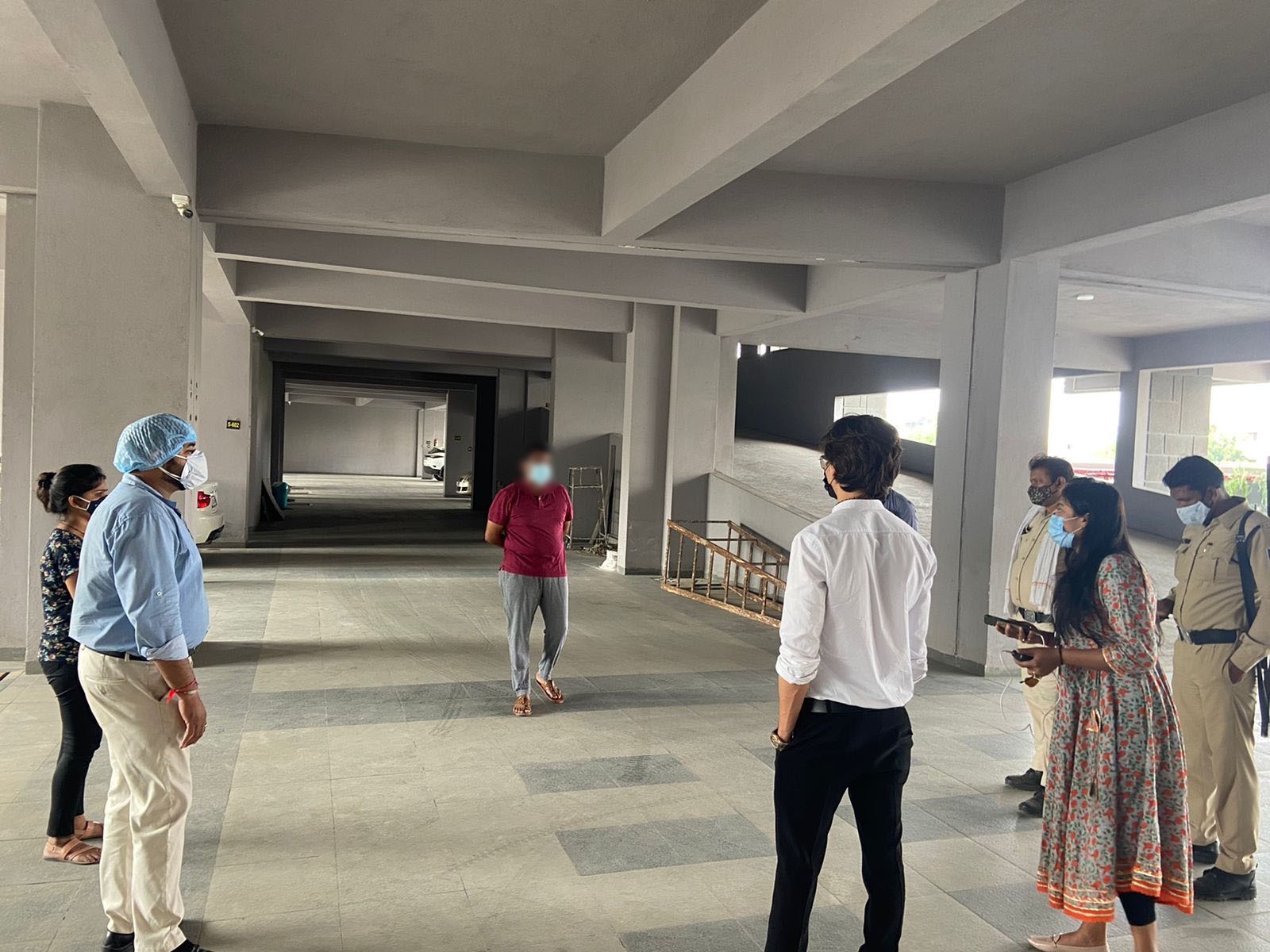 The sudden surge in Covid cases has sent city officials in a tizzy once again as nine patients tested positive on Monday. Much to the concern for the citizens is that four of the nine patients belonged to the same family including a seven-year-old boy.

A similar situation prevailed 20 days ago also when nine cases were found positive on October 3.

According to health officials, out of nine people, four are from the same family living in the Sapna Sangeeta area. “Patients of the same family includes two males; one 64 years and the other a 7-year-old boy. The two females are aged 34-years and 61-years. All these patients didn’t have any travel history and they were shifted for isolation at Maa Ahilya Covid Care Centre,” sampling and contact tracing in-charge Dr Abdullah Farooqi said.

Over 150 samples of people who came in contact with these nine patients would be collected. The health department team has collected over 100 samples on Tuesday and more would be taken, said sampling and contact tracing in-charge Dr Abdullah Farooqi

City has been witnessing sudden fluctuation in Covid cases frequently as 0-3 cases were being found for the last many days but it suddenly increased to nine on October 25.

Total number of positive patients reached 1,53,211 in the city and no death was reported due to which the total number of deaths remained 1391, so far. As many as 20 patients are under treatment in various hospitals and Covid Care Centre of the city.

Samples would be sent for genome sequencing

Health department officials are also planning to send samples of the couple who returned from Mumbai and also of four patients of the family for genome sequencing to National Centre for Disease Control (NCDC), New Delhi to know about the variant of the Coronavirus.

The highly transmissible sub-lineage of Delta variant AY.4 was found in six people in Indore, a couple of days ago. They were found positive on September 24.