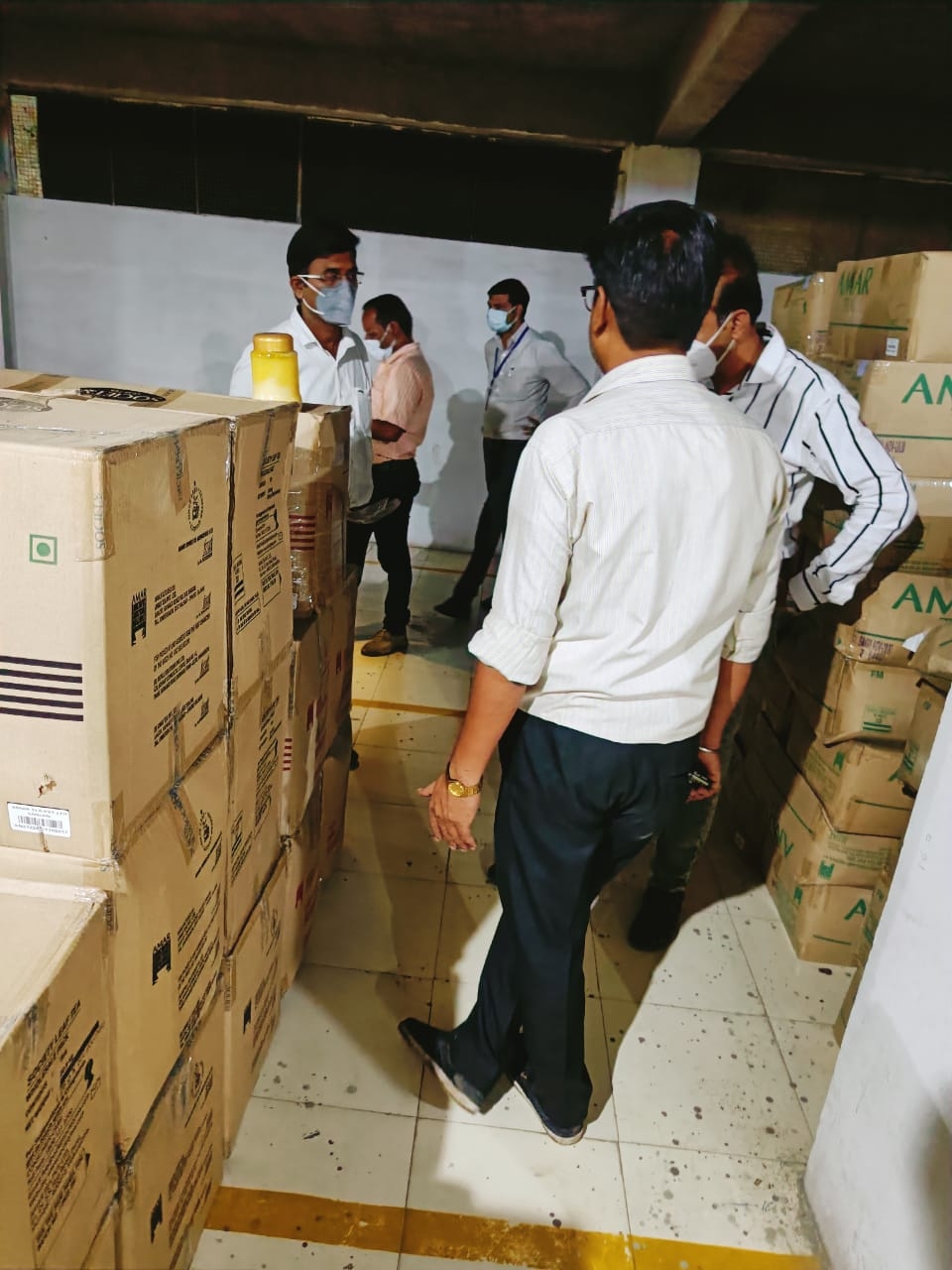 The company's godown being raided on Thursday. | FPJ

Indore: Continuing their action against spurious edibles, a joint team of the Crime Branch and Food and Drug Administration Department raided the Tradezo Company’s godown at Lasudia Mori on Wednesday night and seized over 656 kilograms of ghee. The company was repackaging the expired ghee of Society Company. The team also seized over 2,200 kilograms of sub-standard tea leaves worth Rs 4 lakh.

According to the ASP (Crime), Guruprasad Parashar, acting on tip, the joint team raided the godown of Tradezo Company where expired ghee of Society Company was kept for repackaging.

A case under sections 420, 272, 273 and 32 of the IPC was registered against the accused at Lasudia police station.

"Ghee worth about Rs 3-5 lakh was stored and it was found that the company had called for the expired ghee from Mumbai and was repackaging it with a new expiry date and label. In preliminary investigations, it was found that the Tradezo Company’s in-charge, Shailendra Shrivastava, and firm licence owner, Hitesh Bhatiya, were putting public health in danger by changing the label of expired ghee packets and by selling sub-standard and wrongly branded tea leaves," said ASP (Crime), Guruprasad Parashar.

"Action was taken following the previous raid on Shree Ram Food and Milk Industry, in which 4,200 kilograms of ghee was seized. During the police investigations, the accused informed them that they had got the supply of ghee from Tradezo Company for repackaging. Food safety officers have also taken samples of Society Desi Ghee, Society Amar Dust Tea, Society Masala Flavour Tea and Society Tea. Charges will be imposed on the accused on the basis of the sample reports," DK Soni, food safety officer, remarked. 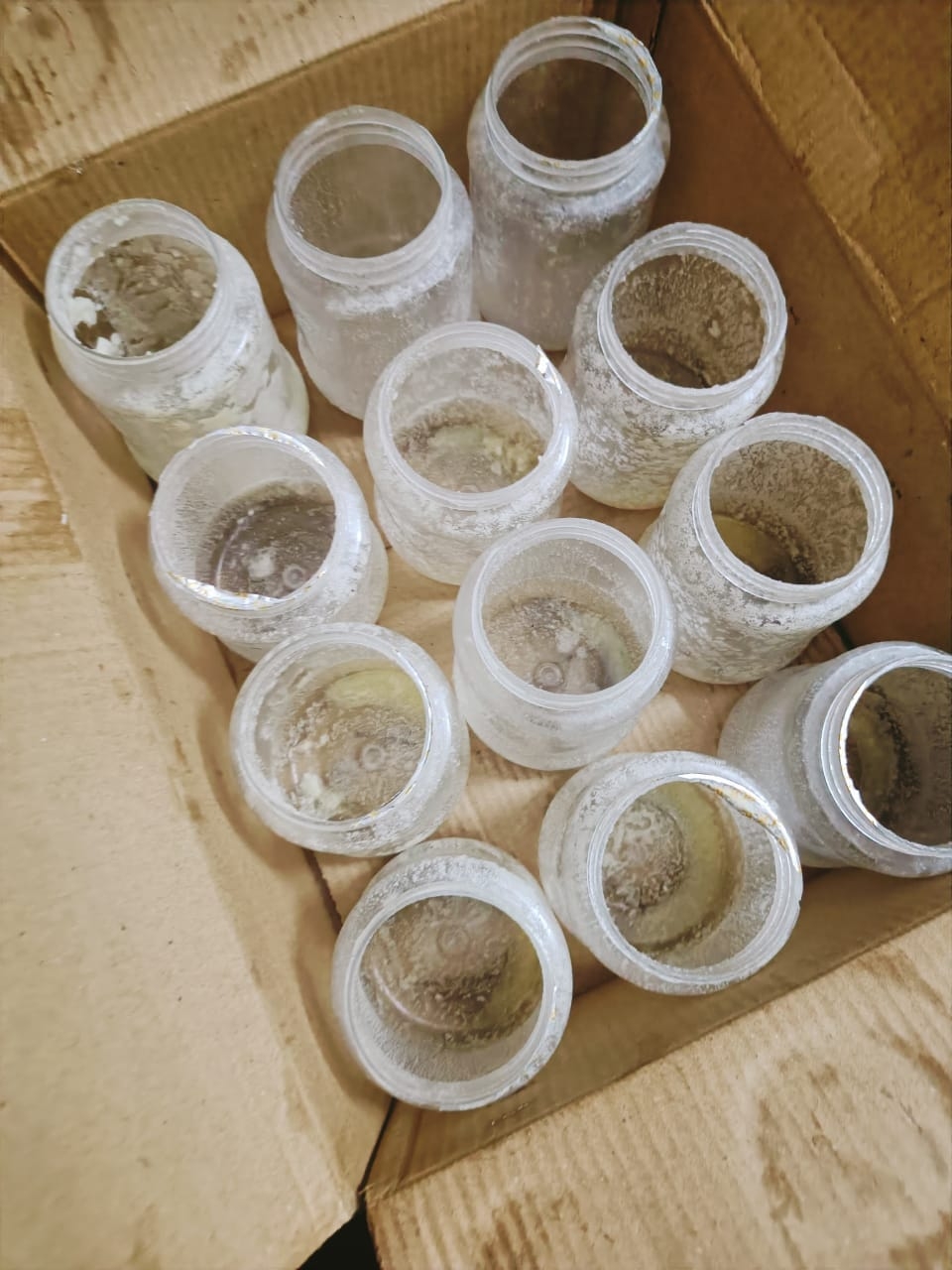 The containers to store ghee. | FPJ 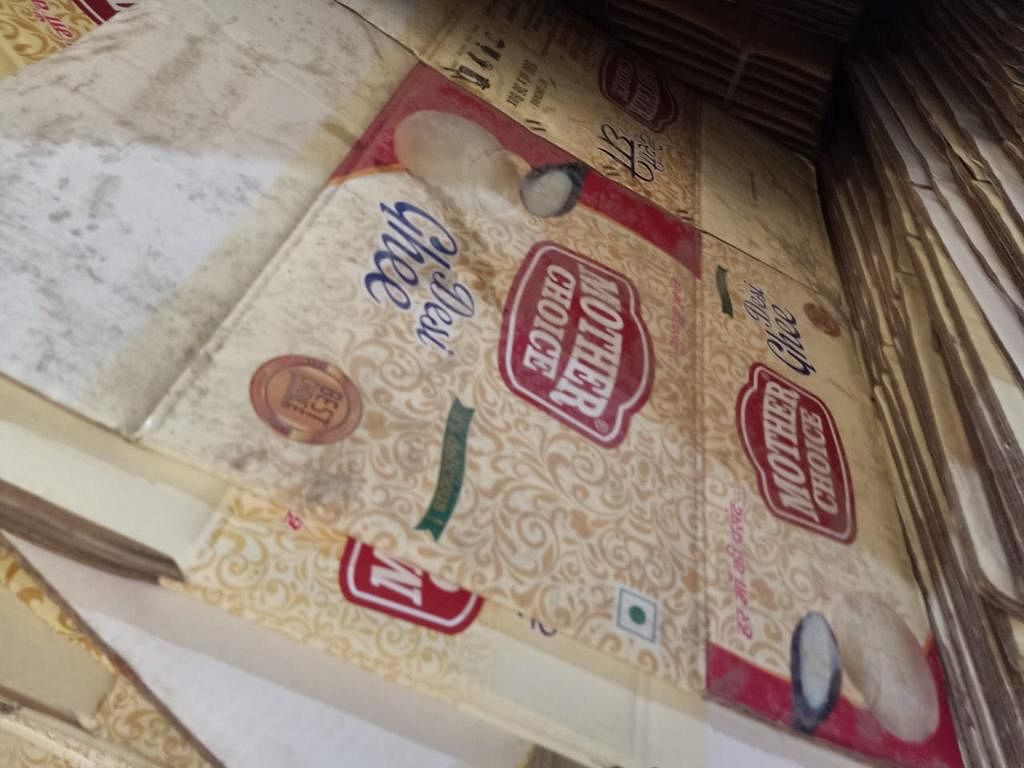