Indore: 9 districts go power-less for for an hour 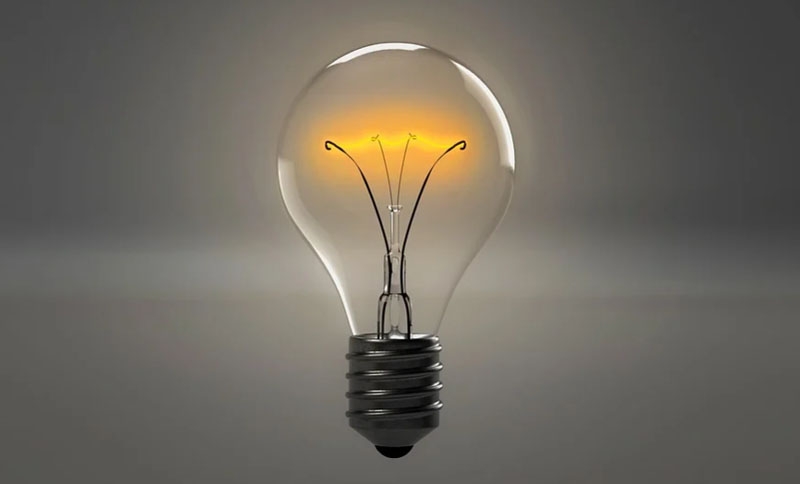 Indore: After many years, power crisis seems to have arisen in the state. Electricity supply was snapped for nearly an hour in many districts of Indore and Ujjain divisions on Friday evening apparently to bridge the gap between the demand and supply of electricity. The orders for power cut were issued by Madhya Pradesh Power Transmission Company.

This was followed by power cuts in rural areas of Burhanpur, Dhar, Barwani, Ratlam and Shajapur. West Discom executive director Gajra Mehta said that the order of load shedding came from Power Transmission Company in group number one to four, in which the rural areas of Indore and Ujjain division fall. Mehta said that Power Transmission Company itself had closed the feeders of 132 kV and gave information to us about it.

While the power supply to the first phase lasted for nearly an hour, the power outage of the second phase was still on till filing of this report. The officials did not have an answer as to how long the second round of power cuts would continue.