Indore: 5 of family among 7 hurt in group clash 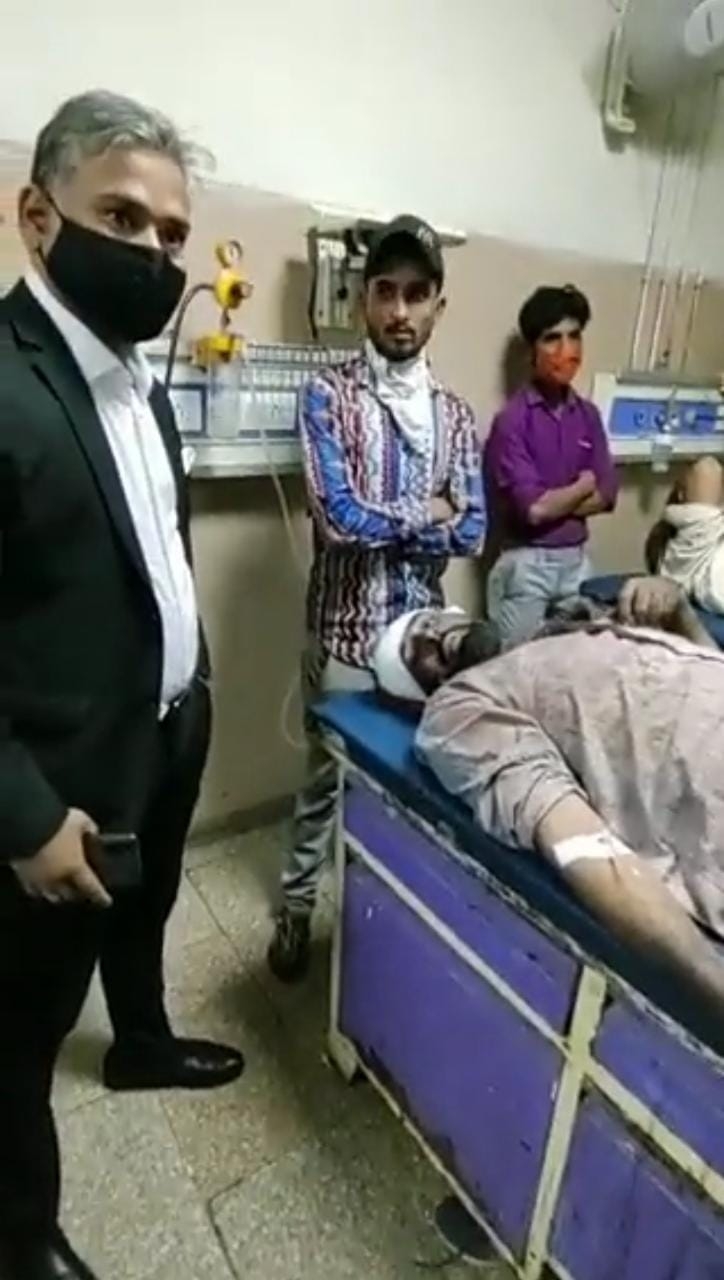 Indore: At least seven people, including five members of a family, were injured in a clash between two groups at a village in Khudel area, police said on Sunday.

While members of a Muslim family alleged that they were attacked by a mob on Saturday night when they did not adhere to some people's 'diktat' of leaving the Hindu-dominated Piwday village by October 9, local police denied the claim.

SP (West) Mahesh Chand Jain said that seven people received minor injuries in the dispute that took place on Saturday night in the village, located about 20 km from the district headquarters.

Those injured included five members of a Muslim family and two Hindus, he said. Jain denied the allegation that the Muslim family was attacked by a mob for not following an order to vacate the Hindu-dominated village.

"Based on counter complaints filed by the two sides, cases were registered against people from both the sides under several Sections of IPC," he said.

The official said the family, whose 5 members were injured, makes iron articles in village and a dispute between the two parties over the repair of such items resulted in violence on Saturday night.

Fazaluddin, a close relative of the family, however, alleged that his grandson, who lives in the village, told them that they were threatened by a group of people about two to three months back and asked to leave the village by October 9.

"When they didn't leave, his family was attacked by 30-40 villagers on Saturday night," he alleged. Five members of the family, including two women, were injured in the attack in which tools from their own factory were used, he claimed.

Lawyer Ehtsham Hashmi, who has volunteered to help the family, claimed that the family members was attacked due to religious discrimination, and said they were taking appropriate legal steps in connection with the matter.