Holkar College can't figure out what smells rotten in Indore

Legacy waste buried at trenching ground could be source of stink.

Indore: Like Indore Municipal Corporation (IMC) and Madhya Pradesh Pollution Control Board (MPPCB), a study by Government Holkar Science College also failed to trace the source of foul smell that has made lives of residents miserable.

The college stated that it had taken samples of soil and water from different parts of the city but could not track down the source of foul smell. Many people believed that stink comes from trenching ground located in Devguradia area.

The college stated it had taken samples of soil and water from trenching ground too but no component of foul smell were found in the samples.

However, the study concluded that trenching ground could still be source of the stink. 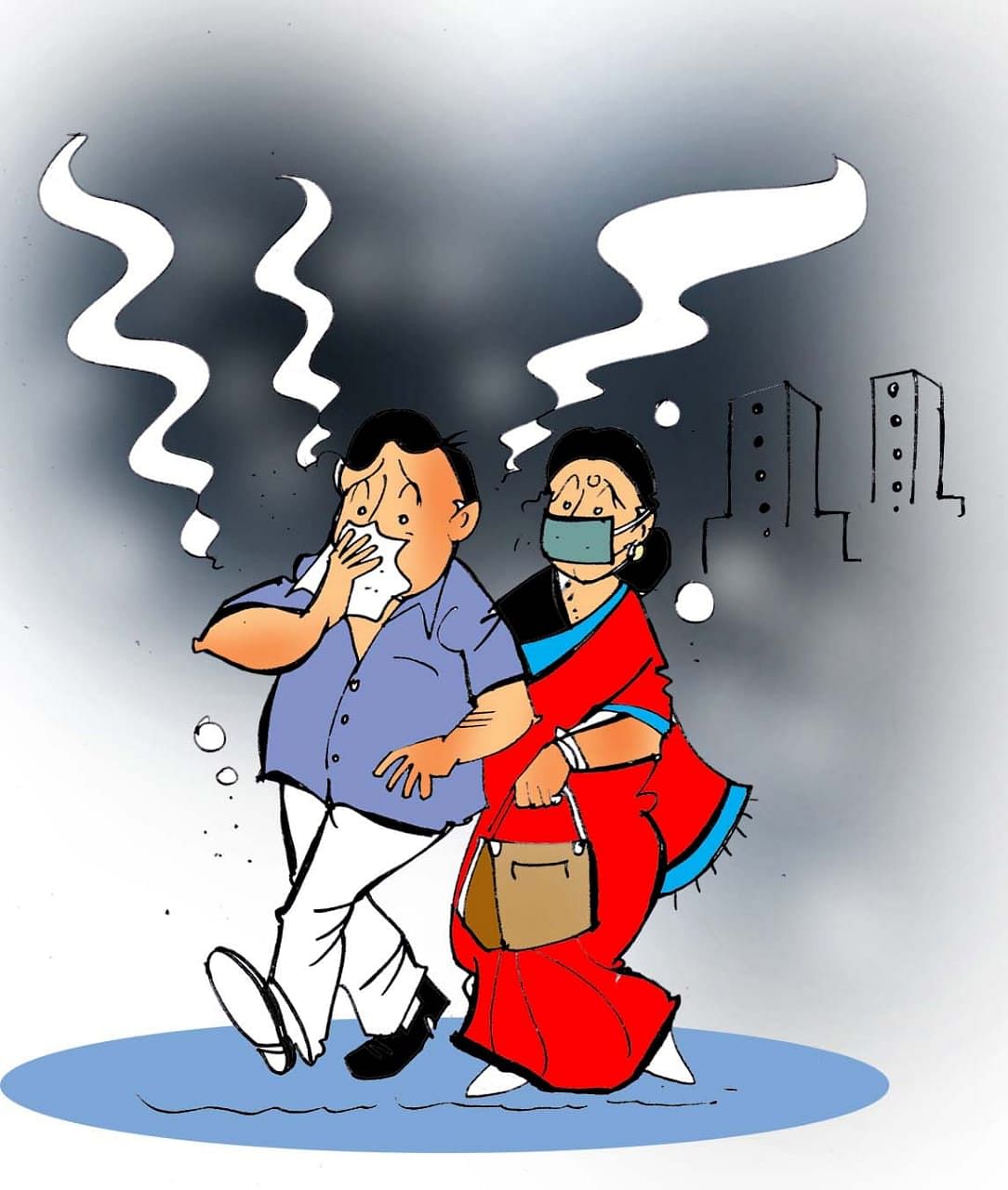 The study said that the IMC had buried legacy waste in the trenching ground. As in last two years, the rainfall was not adequate and the soil developed cracks.

This monsoon, heavy rainfall was witnessed which created moisture in the land. The college also believes that the rainwater could have reached the legacy waste and started rotting it, and the smell is now coming out and spreading in the city.

The study suggested that a competent authority should take samples after digging up to eight to 10 feet at the trenching ground and test it. If it turned out to be the source, then a solution to the problem could be worked upon, the study said.

Smell coming from western part: The study team comprising 20 members led by Department of Microbiology head Prof Sanjay Vyas confirmed that the smell is coming from western parts of the city. Vyas stated that they used wind finder application measuring speed and direction of the wind and the resultant foul smell. When the wind blew from South to East, foul smell spread in colonies located near Bypass and Ring Road. Also, when the wind blew from South to West, the foul smell spread in other colonies. However, when wind blew from East to South, no complaints of foul smell from any part was received, Vyas said. Building on this observation, Vyas stated that they reached trenching ground in southern part of the city. There we collected samples of soil and water but no component of foul smell was found in them, he added.

Now, that the college has also given up. The residents would once again look at IMC and PCB for finding the source of foul smell and solution to it. Mayor Malini Gaud had said that IMC employees have failed to track down the source so far, even as PCB is not showing much interest in the issue.