During the interrogation Sonu accepted to have committed the crime along with his girlfriend Misba, alias Anju, a resident of Chandan Nagar and their another accomplice Mehboob.

Dhar (Madhya Pradesh): A ‘Bunty & Babli’ of Indore made away Rs eight lakh from the house of a Dhar-based marble trader. The accused Sonu alias Soheb Khan, a resident of Khajrana, has fallen into the police net, while her partner in crime, his girlfriend, is still on the run. Police have recovered Rs 5.13 lakh from his possession.

During the interrogation Sonu accepted to have committed the crime along with his girlfriend Misba, alias Anju, a resident of Chandan Nagar and their another accomplice Mehboob.

The complainant Mukesh Kumar told police that he is a marble trader and owns a shop near Hotel Rudraksh in Jetpura. Kumar, who basically hails from Rajasthan said that he has moved to Dhar because of business. The trader was looking for house help and for the same Misba visited his home on September 3. The trader offered her the job and asked her to begin the housekeeping work from the next morning.

However, when the trader woke up next morning, he found Rs eight lakh in cash missing from his almirah. The traders approached the police and lodged an FIR. During investigation, police came to know that around 2 am on the night of the incident, the locals there had seen two boys and a girl roaming in the area. The trader also pointed finger at the girl who had visited his house in the morning for housework, said police station in-charge Sameer Patidar. Police later arrested Sonu from a tea stall in Khajrana area. Two other accused are on the run. 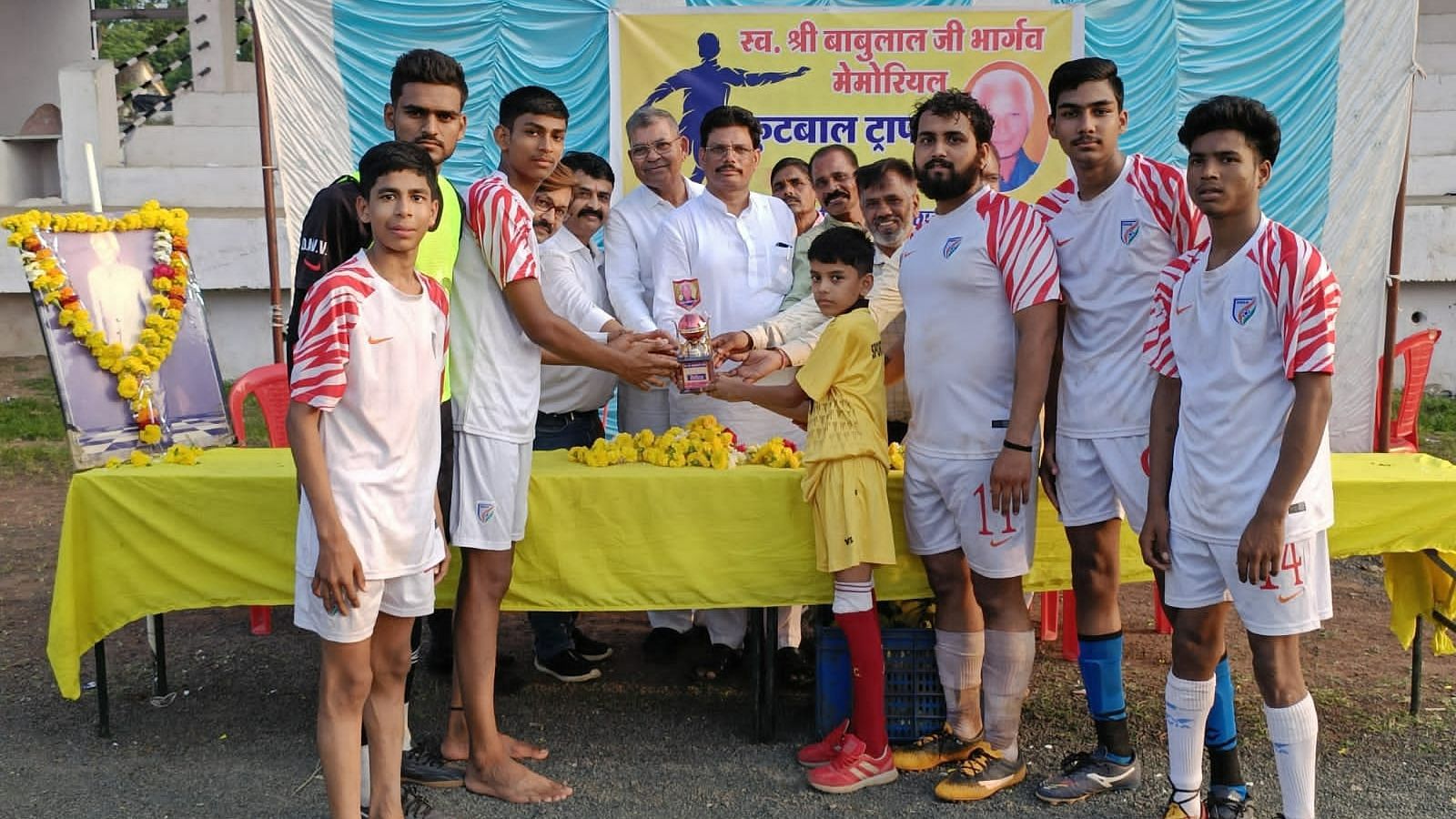