Another protest will also be held on December 14 against BJP in Delhi.
Staff Reporter 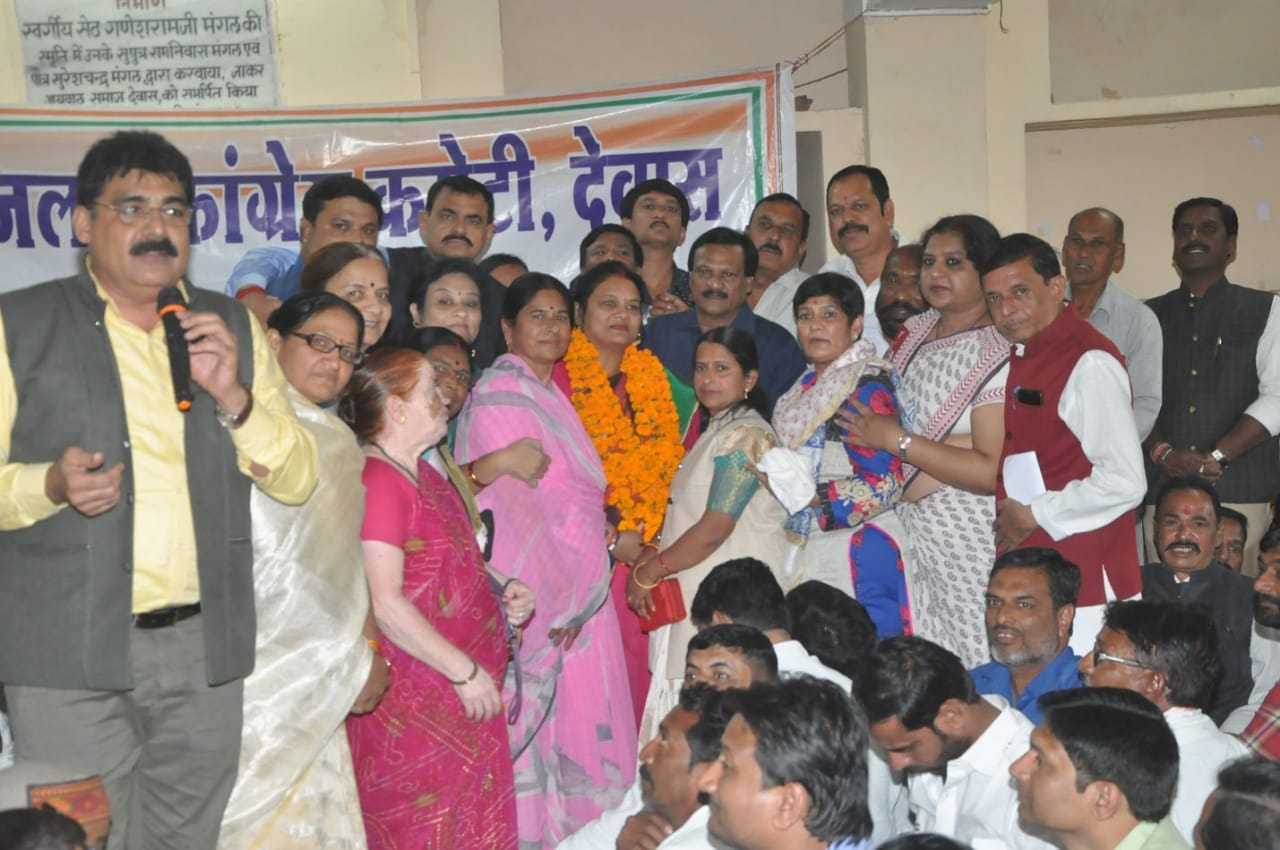 Dewas: Congress will be holding a nation-wide protest against the central government on Monday. A meeting regarding the same was conducted recently at Agrawal Dharmshala.

City and district rural Congress members were present here. Public works minister Sajjan Singh Verma said that traders here are purchasing onions at prices lower than that of Delhi. This is increasingly becoming an issue amongst the farmers. Another protest will also be held on December 14 against BJP in Delhi. Central supervisor Kanti Bhai Babariya added that 200 people should arrive at the protest venue from each ward. MLA Manoj Chaudhary appealed to the people to arrive at the protest and make it a success. Verma also welcomed Rashmi Sharma to the party, who was a member of BJP.

Rural Congress president Shyam Holani and other members of the party were also present.