She leveled serious allegations at the Bharatiya Janata Party saying that BJP trying to woe Kutch and Gujarat voters.

Addressing the media persons here in Barwani district, Patkar openly challenged the chief minister Patel for debate over the issue. She leveled serious allegations at the Bharatiya Janata Party saying that BJP trying to woe Kutch and Gujarat voters. She added that many court cases have been registered against her, her NGO and NBA, but she won’t be budged.

Recently, while addressing a gathering in Bhuj in the presence of Prime Minister Narendra Modi, Patel also alleged that activist and NBA leader Medha Patkar was an "urban Naxal" who had received political support as well. 'Urban Naxal' term is often used by some segments of the political spectrum to describe sympathizers of the Naxalism cause as well as certain social activists.

Patel made the comments after the PM inaugurated the Bhuj-Mandvi Narmada branch canal, which has brought water to this arid region from the Sardar Sarovar dam in the Narmada district. 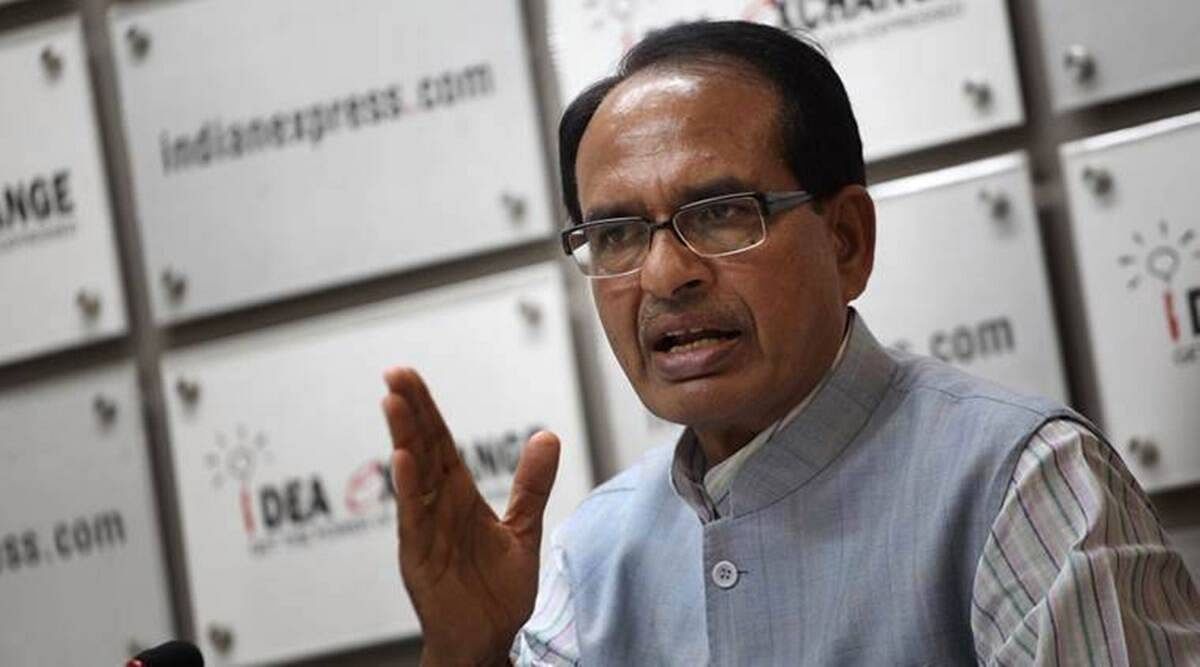