Barwani (Madhya Pradesh): Though the state government has launched several schemes to increase enrolment in government schools, students in the Pati region are still getting a raw deal. Notably, Barwani district is one the major political centres in the tribal dominating western Madhya Pradesh. The Rajya Sabha MP Dr Sumer Solanki and Khargone – Barwani MP Gajendra Singh Patel both hail from Barwani. There are four MLAs, including one cabinet minister, Prem Singh Patel representing the tribals. However, despite all this, the ordeal of the girl students continues.

Raveena Saste, one of the hostel inmates, narrating her plight, said their school is situated in Patel Faliya, while their hostel is in Budi village and the distance between them is around eight to nine kilometres. Many of these areas don’t have bus services, Raveena said, and it is difficult to walk such a big distance every day.

Another hostel resident Laxmi Nargave, said apart from the lack of proper bus service, the condition of the road is also not good, and it becomes worse during the rainy season. Also, the road is not safe, and we fear travelling after sunset as it is a lonely stretch.

When contacted hostel superintendent Draupadi Dawar admitted that she was well aware of the problems and she even raised the issue before seniors across platforms, but all her pleas have fallen on deaf ears.

Budi gram panchayat sarpanch Bhadal Jamre said that the gram panchayat has passed several resolutions and the higher authorities are aware of the problems. He agreed that walking on the road during the rainy season becomes very difficult but added that there was not much he could do about it.

Attempts to contact block resource coordinator Hemant Malviya and block development (education) officer Rajshree Panwar failed, and they relayed a message that they were busy with exam work.

Rajya Sabha MP Dr Sumer Singh Solanki says that he has inspected the hostel in the past. He said it is a big mistake on part of the administration that the girls have to travel on foot for such a big distance for their education.

Dr Solanki added that he will demand that the school be shifted near the hostel or vice versa so that girl students get an education without any problem.

As per the Right to Education Act, elementary education must be offered within one-kilometre km of students’ residences, or the children should be given transportation. 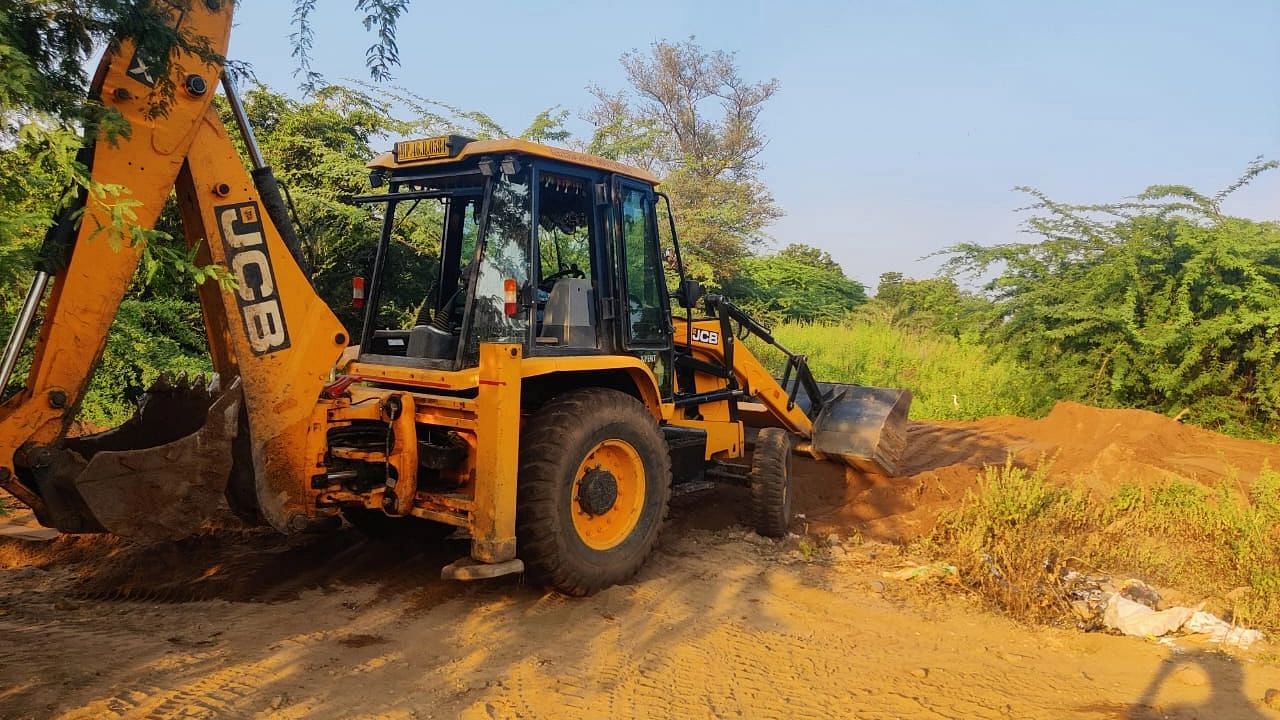