Three more cases of Zika virus have been reported in Kerala on Monday taking the total number of cases in the state to 51. Yesterday, on July 25, two cases were reported. In a gap of 5 days, the state has seen a rise in 10 cases as the total count of cases was 41 on July 21.

The virus was confirmed in tests conducted at the Virology Lab of the Thiruvananthapuram Medical College, the minister said and added that the health of all the infected persons was satisfactory presently.

Last week, a meeting was held by state Revenue Minister K Rajan and George on working together, alongwith the Local Self Government department, for preventing spread of communicable diseases and to strengthen thesanitation committees at the ward level.

In the wake of the Zika virus, neighbouring state Tamil Nadu has ramped up precautions, testing samples from from people in the border districts and intensifying vehicle-checks at the Tamil Nadu- Kerala border. Travellers arriving from Kerala through various modes of transport were checked at the point of entry such as bus terminus and railway stations.

Besides Tamil Nadu, government hospitals in Madhya Pradesh have also prepared themselves to fight the Zika virus in the state after an alert was sent out about it by the health department. Hospital doctors said that there should not be any panic as there is no shortage of medicines for treatment of Zika virus patients. 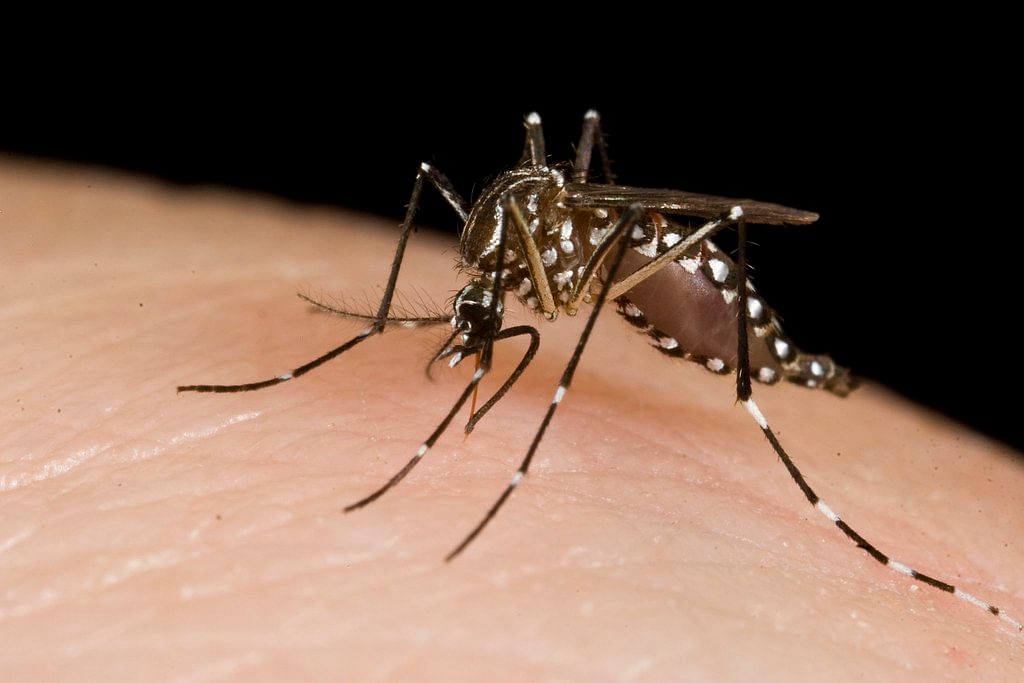