New Delhi: A teenager from Punjab went missing while attempting to meet his YouTube star, Nischay Malhan aka "Triggered Insaan". The 13-year-old fan allegedly left home with excitement over meeting the YouTuber and cycled his way from Patiala, Punjab, to Pitam Pura, New Delhi.

The CCTV footage identifying the boy named Viresh Bhushan has surfaced on the internet. The police, Nischay, and fellow netizens are still in search of the missing fan.

Requesting the police officials to look into the "serious" case, "Triggered Insaan" tagged the Delhi Police on Twitter. Meanwhile, the Patiala Police had taken the case under their scanner. The latter wrote on social media, sharing details of the missing case and asking people to reach out to the Cyber Crime Cell if they were in possession of any information in this regard.

The Patiala police revealed in their post that Viresh left for school at 07:30 a.m. on Tuesday and did not return, meanwhile, the family alleged that the boy was a huge fan of the YouTuber and was looking forward to meeting him. However, the less-informed teen didn't know that Nischay isn't in the city.

Nischay revealed on Twitter about his recent Dubai travel confirming that he is not in Delhi and would be unable to meet Viresh in person.

The incident was brought to notice via a relative of the missing boy. Viresh's uncle named Manish Bhushan took to Twitter in search of the boy. He pointed out the concern in several tweets since the boy went missing on October 4, further requesting the YouTuber to throw light on the case.

Manish tweeted tagging Nischay, and wrote, "Viresh is ur fan and he met you few weeks ago. Can you please spread this to your contacts and channels so that he could be found. Looking for help in any way possible."

@TriggeredInsaan — Viresh is ur fan and he met you few weeks ago. Can you please spread this to your contacts and channels so that he could be found. Looking for help in any way possible 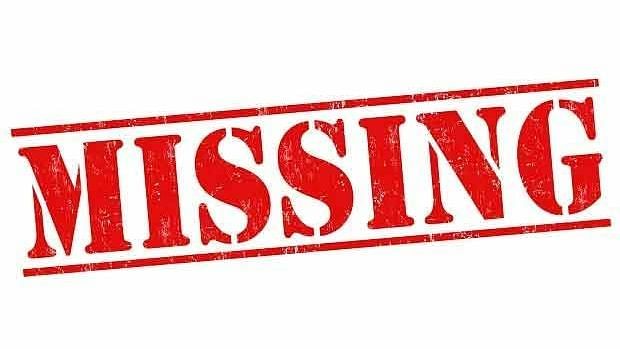 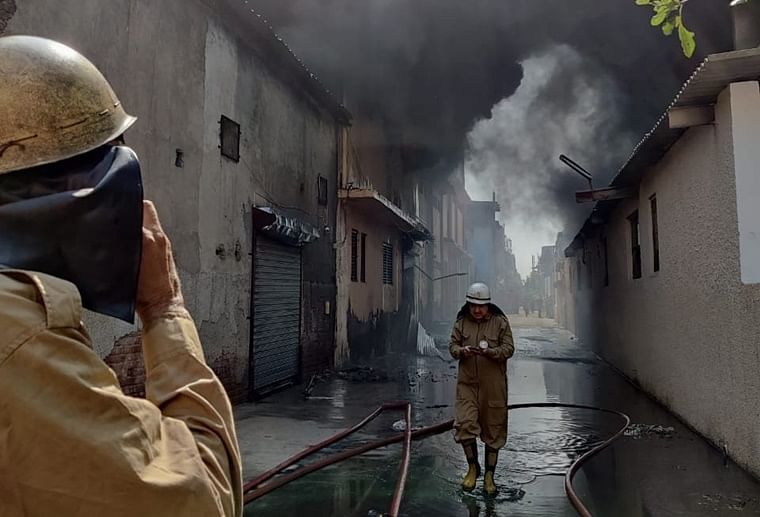